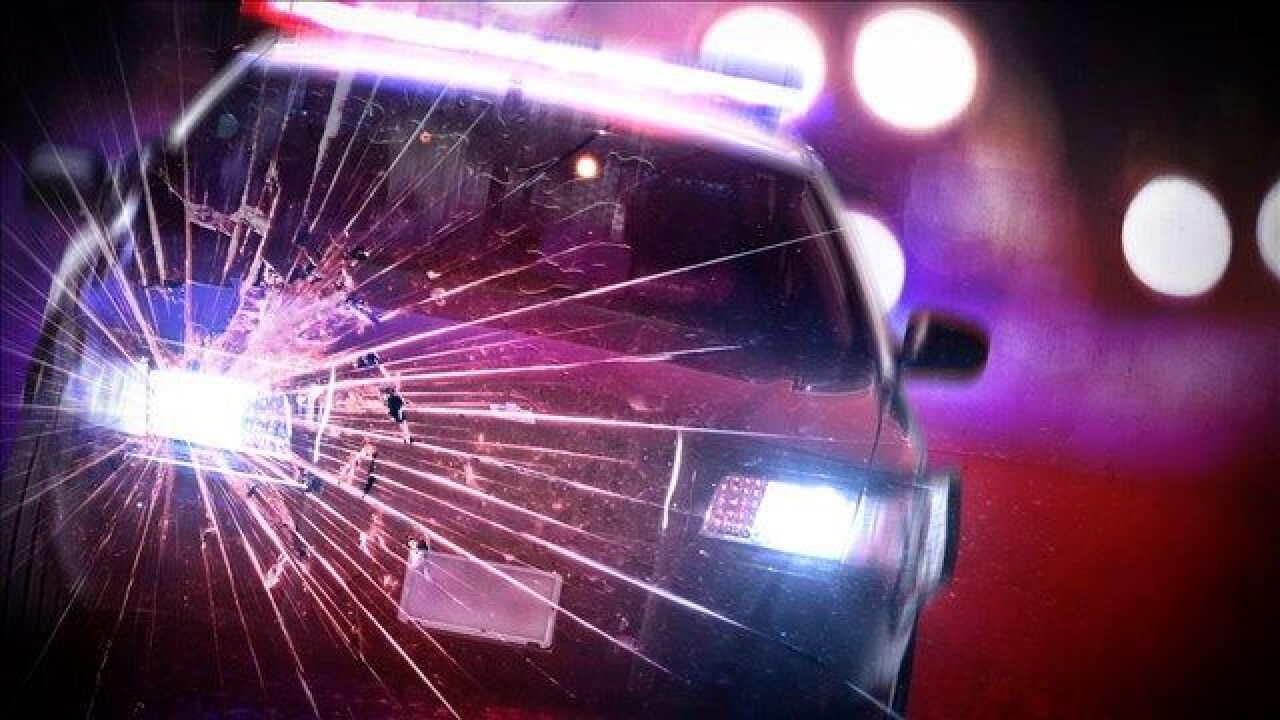 Troopers say an SUV driven by a 34-year-old Tallahassee woman was traveling north on Woodville Highway (State Road 363) near Roy Woods Circle. While another vehicle, driven by a 16-year-old boy, was going the opposite way.

At some point, the SUV slowed down and started to turn left onto Roy Woods Circle, right in front of the 16-year-old driver's car.

Unable to stop in time, troopers say the vehicles crashed head-on, causing the SUV to spin into the northbound lane of Woodville Highway. A third vehicle, also unable to slow down in time, then crashed into the SUV.

The SUV driver was taken to the hospital in serious condition. No one else was injured in the crash.