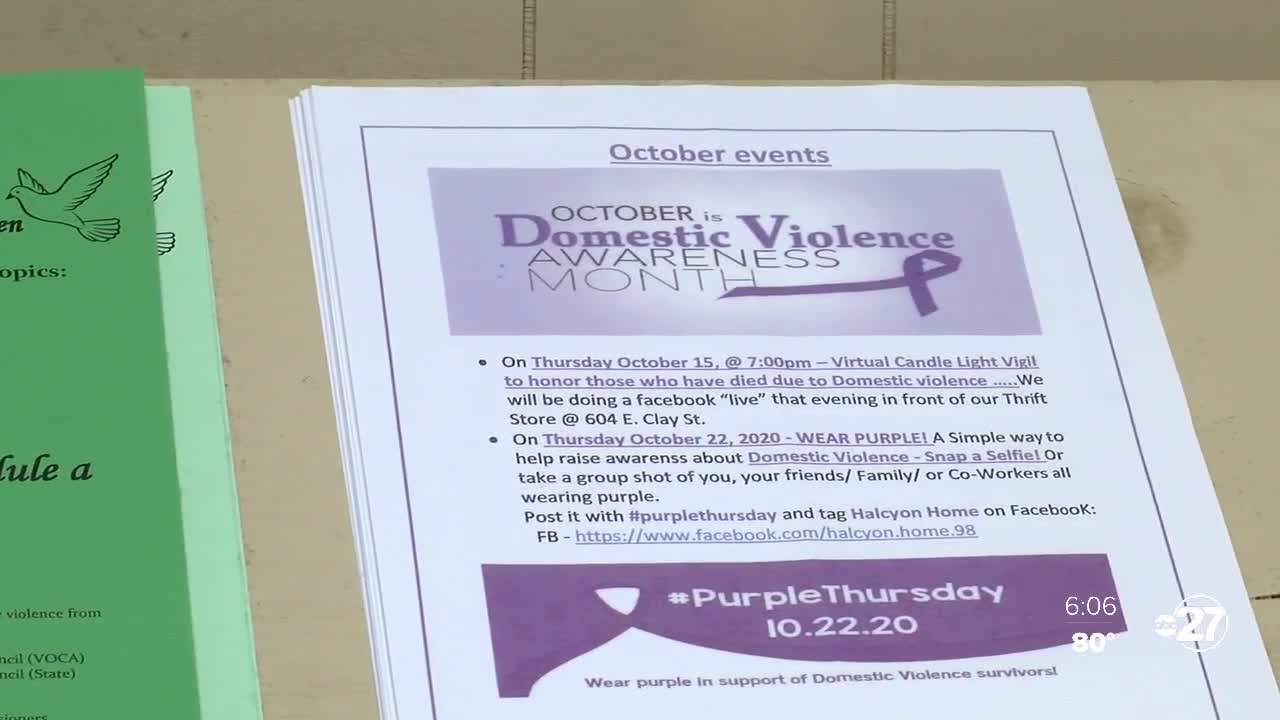 One of the first actions people around the world took in response to the pandemic was to stay at home. But for those suffering with domestic abuse, home may have been the last place they wanted to go.

THOMASVILLE, Ga. (WTXL) — One of the first actions people around the world took in response to the pandemic was to stay at home. But for those suffering with domestic abuse, home may have been the last place they wanted to go.

"So I would say a couple thousand families, because some come in and go out, throughout the course of the year that have some sort of issue related to domestic violence," said Mike Watkins, the CEO of Big Bend Community Based Care.

One of those organizations is Tallahassee's Refuge House where the executive director, Meg Baldwin says they actually saw dramatically fewer cases during some of the earlier months of the Pandemic.

She says victims may have found it harder to find the privacy to reach out or had concerns about staying in shared living facilities.

"But the requests for services are coming back up, and we're really really delighted to see that not because we want to see more people in harm's way of course, but because we think that more victims are finding it safe and feasible to come forward for services," Baldwin said.

We also spoke with Deborah Murray, the executive director of the Halcyon Home in Thomasville.

Although their volume has remained the same, she says they've sadly seen an increase in the severity of cases, strengthening a mission already close to her heart.

"You know I went through that, but I had family support and I know a lot of people don't have that," said Murray. "So I just wanted to give back and help those who didn't have the support that I did when I went through it myself."

This year, Halcyon home will paint the City of Thomasville purple on October 22 through sales of Domestic Violence awareness t-shirts and ribbons.

So far they've raised nearly $2,000, which they'll use to bolster their support and outreach programs.

They'll also hold a vigil here on October 15 honoring all of the victims who lost their lives due to domestic violence across Georgia.