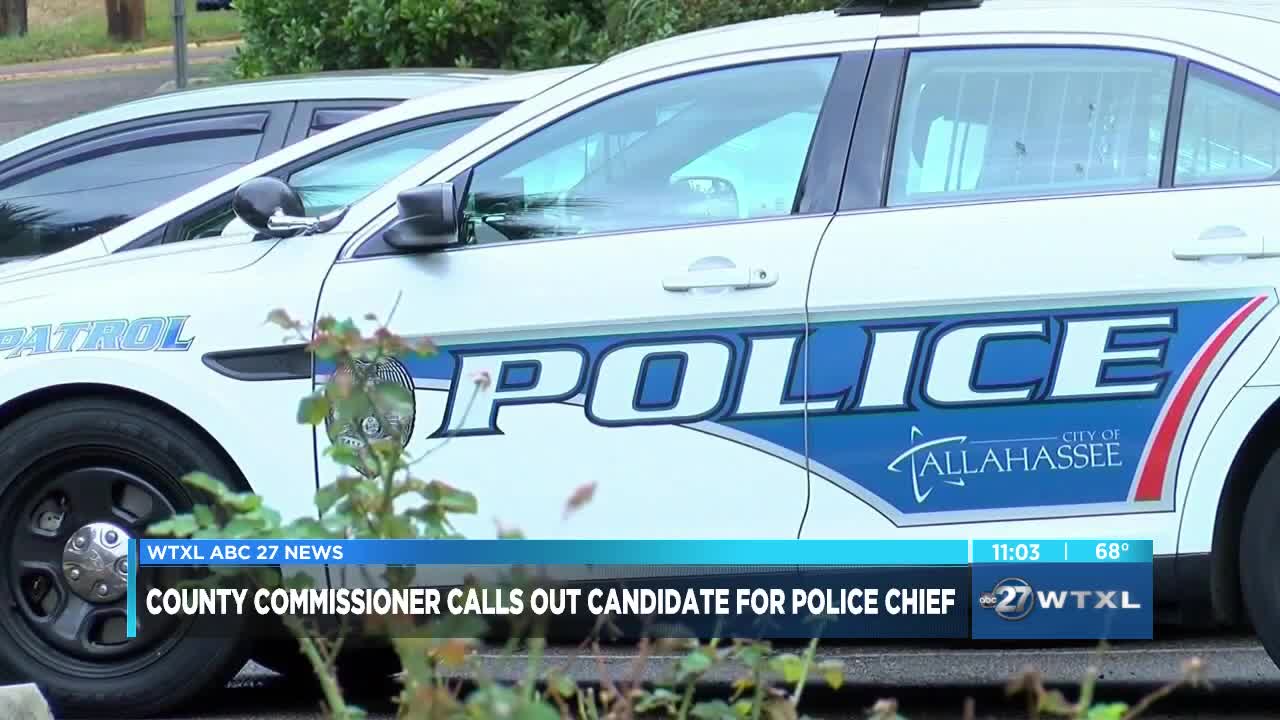 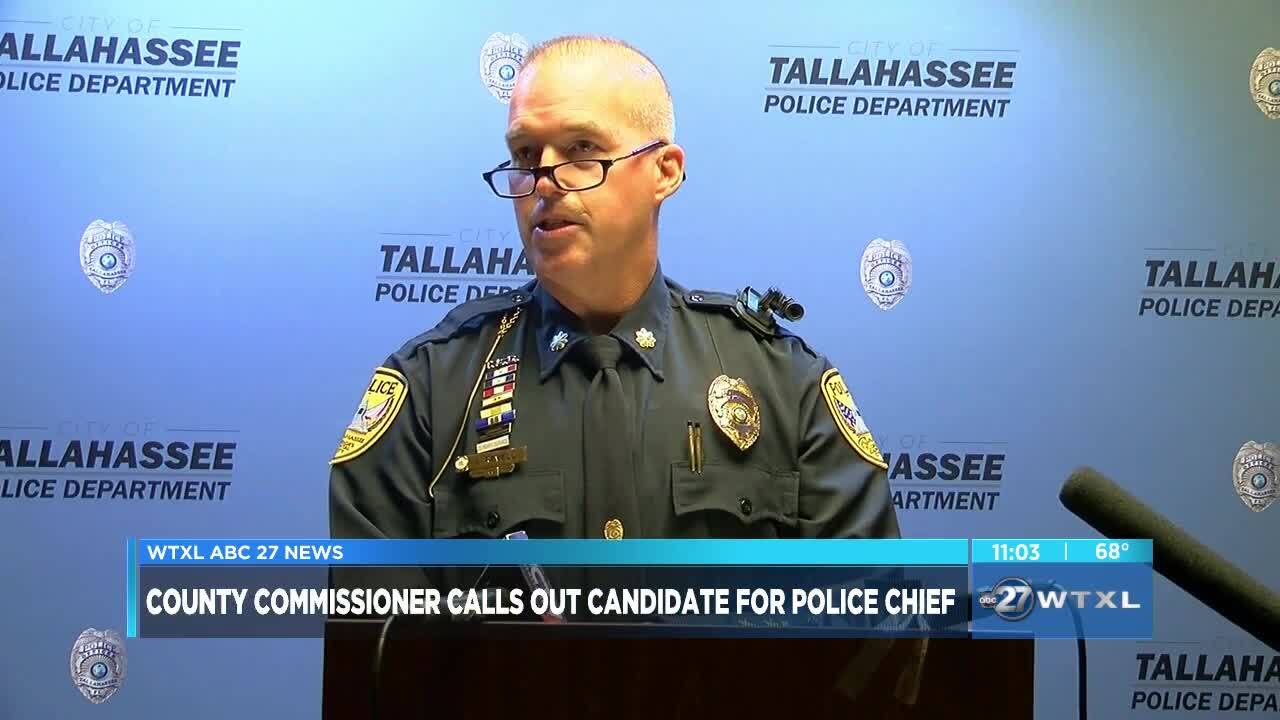 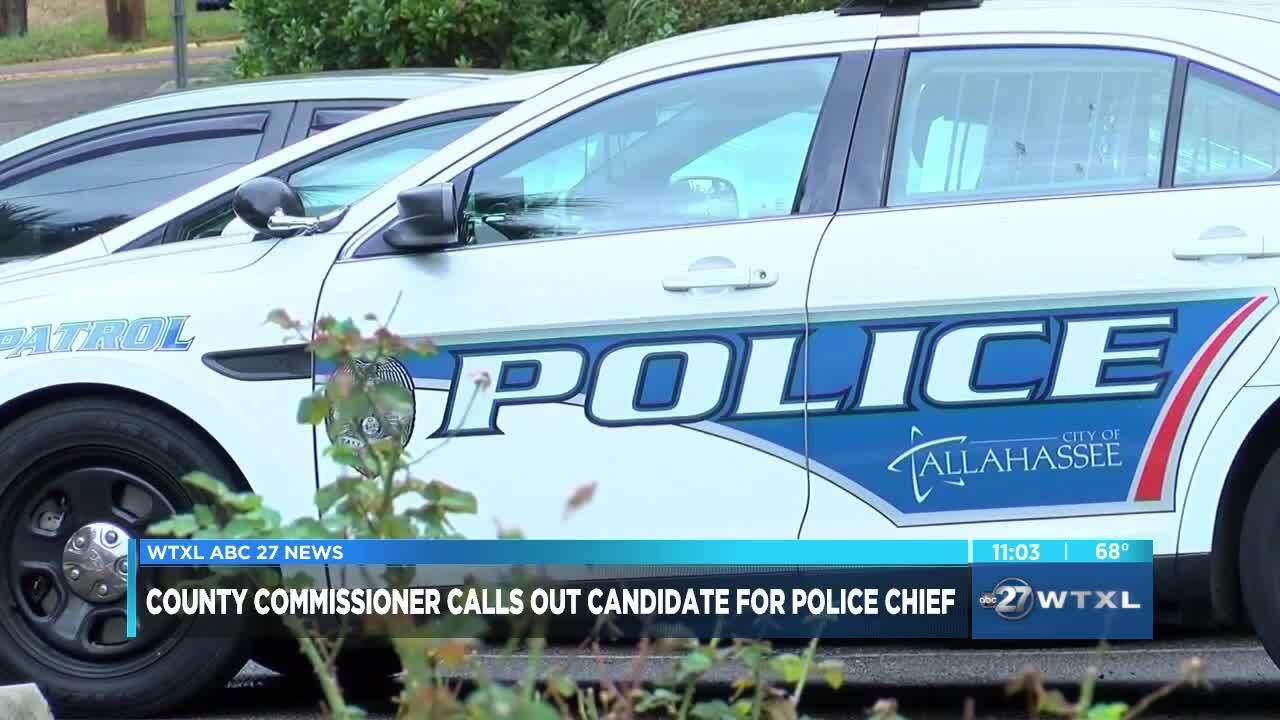 TALLAHASSEE, Fla. (WTXL) — There is controversy over Tallahassee Police Departments's chief candidate Major Lawrence Revell and an incident he was cleared of by a grand jury 23 years ago.

This comes after County Commissioner Bill Proctor called for the City of Tallahassee to re-open their search for police chief.

"It doesn't change the fact that he killed somebody in my district. I don't want him," Commissioner Proctor.

Lawrence Revell, an officer for 27 years shot and killed George Williams who ran over Revell's partner in 1996.

Revell was acquitted by a grand jury later that year and is now facing backlash from Proctor.

Revell says Thursday's announcement by Proctor is unfair to the community.

City Manager Reese Goad says the information regarding the incident was available to the committee and wants to continue the process.

"In the case of the committee, as I indicated, we had law enforcement officers on the committee. This is a very close knit community. This information is readily available," said Goad.

Revell still struggles after the incident with the weight of taking another person's life but says this is a reality officers face every day.

His response to Commissioner Proctor is the invitation to discuss his concerns.

"I look forward to the opportunity to sit down and talk with Commissioner Proctor and to answer any concerns that he might have," said Major Revell.

Revell says the day of the shooting was one of the saddest days of his career.

City Manager Goad also tells us he's not expecting this issue to be put to rest.