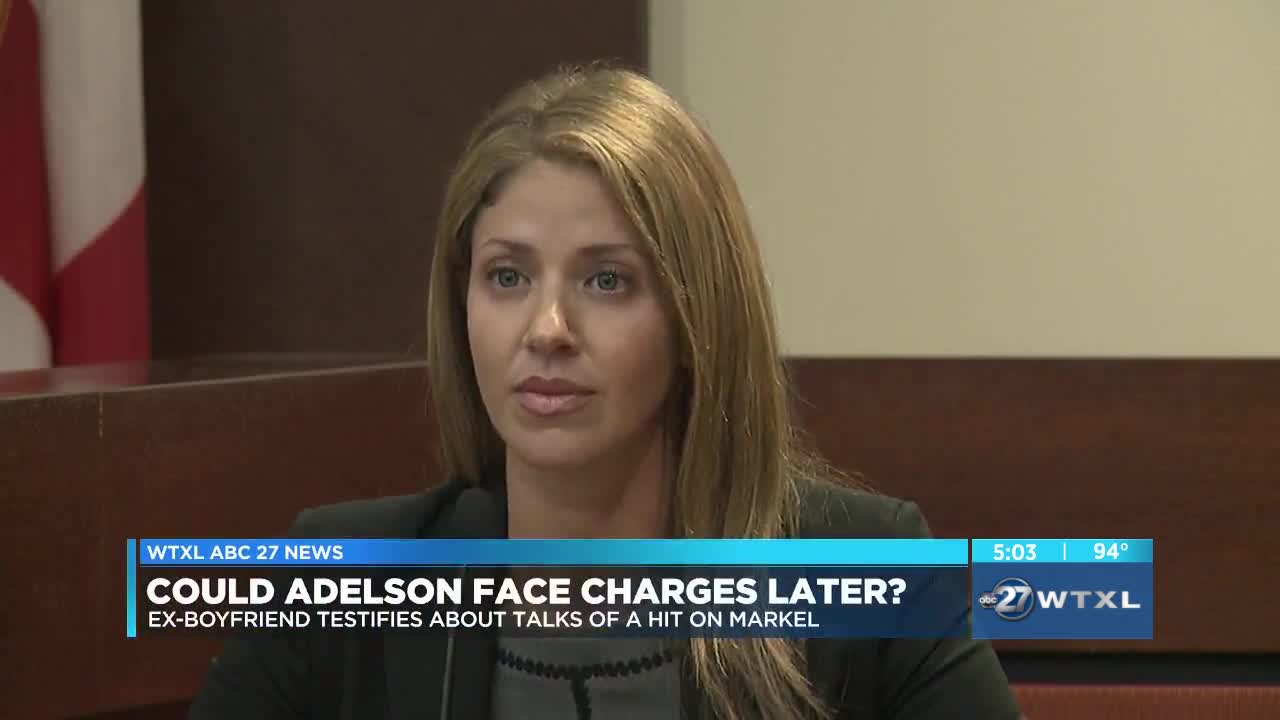 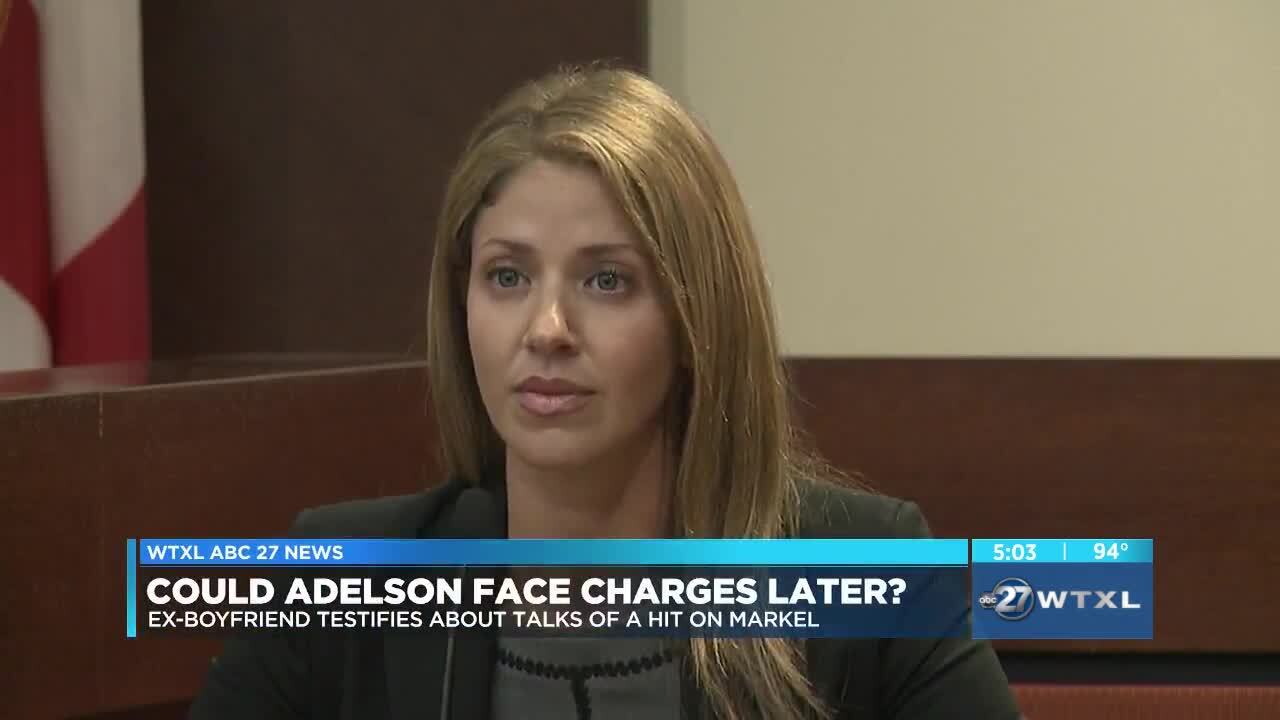 Last week Wendi Adelson took the stand during this trial. She did so under immunity by the state attorney, meaning what she said could not be used against her.

We spoke with Don Pumphrey, a criminal defense attorney. He cleared some things up about Adelson's testimony.

He says that after this case is over, what Adelson said during her testimony can not be used against her if the state attorney decides to charge her at a later time.

However, if the state attorney can provide an independent legitimate source to provide evidence against her, then she could be charged.

"The testimony can't bite her, but the information that comes from an independent legitimate source, not derived from that testimony which she is immune from, could definitely have some teeth," said Pumphrey.

If the state did decide to pursue charges against Adelson, her ex-boyfriend could also be further questioned about his testimony.

So far, no member of the Adelson family has been charged in Markel's murder despite the claims against them.