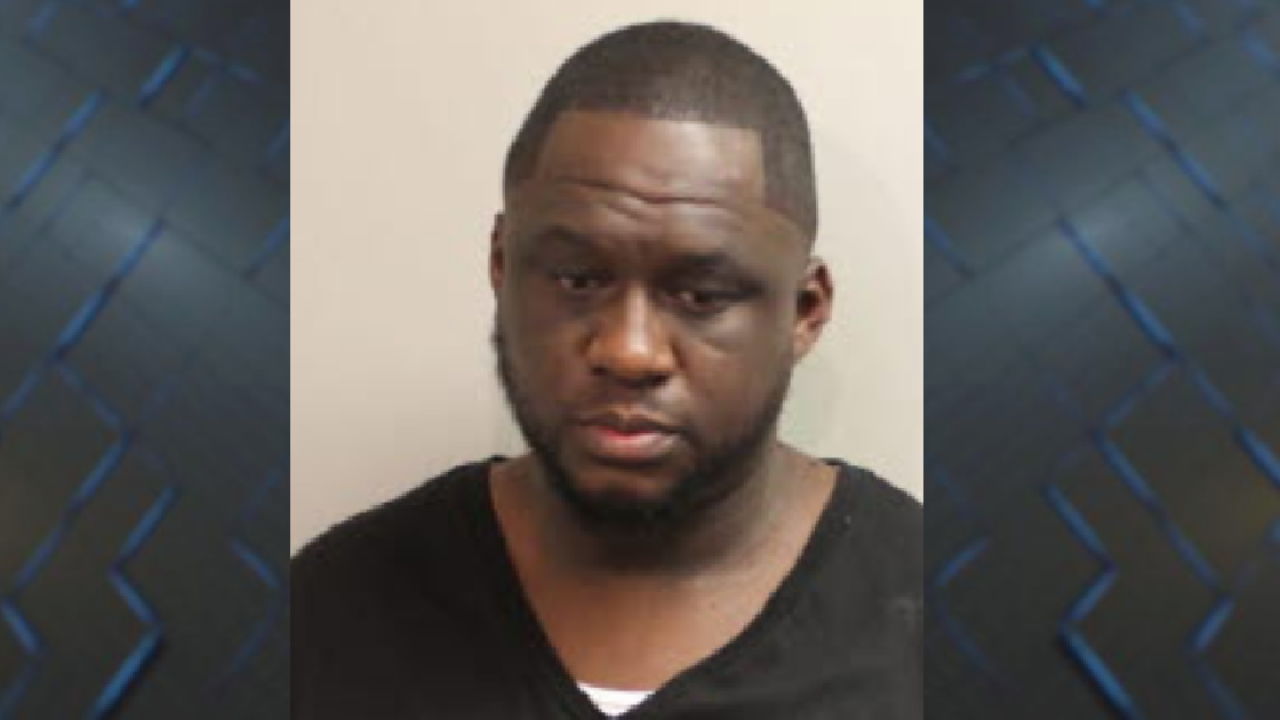 TALLAHASSEE, Fla. (WTXL) — A convicted drug trafficker has been arrested after Tallahassee Police officers pulled him over and discovered bath salts and cocaine hidden inside a Remy Martin container in his vehicle.

Late Wednesday night, arrest documents say Tallahassee Police officers were patrolling in the area of Mission Road and Tharpe Street in response to drug sales and violent crime in the area.

Around 10 p.m., officers spotted a black Toyota Camry traveling on Mission Road with an improperly attached license plate in the back window of the ca . Officers then pulled the car over and ran the tag, discovering that it was expired.

When officers approached the car, documents say officers immediately noticed the smell of raw marijuana in the air that seemed to get stronger as the driver rolled down the window. Suspecting that there may be drugs inside the car, police detained the driver and the front seat passenger, Zephyr.

Based on their suspicion, officers searched the car and found a Remy Martin container with 21.5 grams of phenethylamines (MDPV or bath salts), 19 grams of cocaine, and a small baggie of cannabis. When they searched Zephyr, police found an additional 14.7 grams of cocaine.

They also found baggies, a scale and Inositol, which is a common cutting used during the manufacturing of illegal drugs for distribution.

When asked about the drugs, Zephyr admitted that they were all his but claimed he intended to use them, not sell them. Based on the evidence, he was arrested and charged with trafficking in cocaine and trafficking in phenethylamines (MDPV or bath salts), and possession of marijuana.

He has since been released to U.S. Marshals for violation of probation. Zephyr has been convicted multiple times for selling drugs.