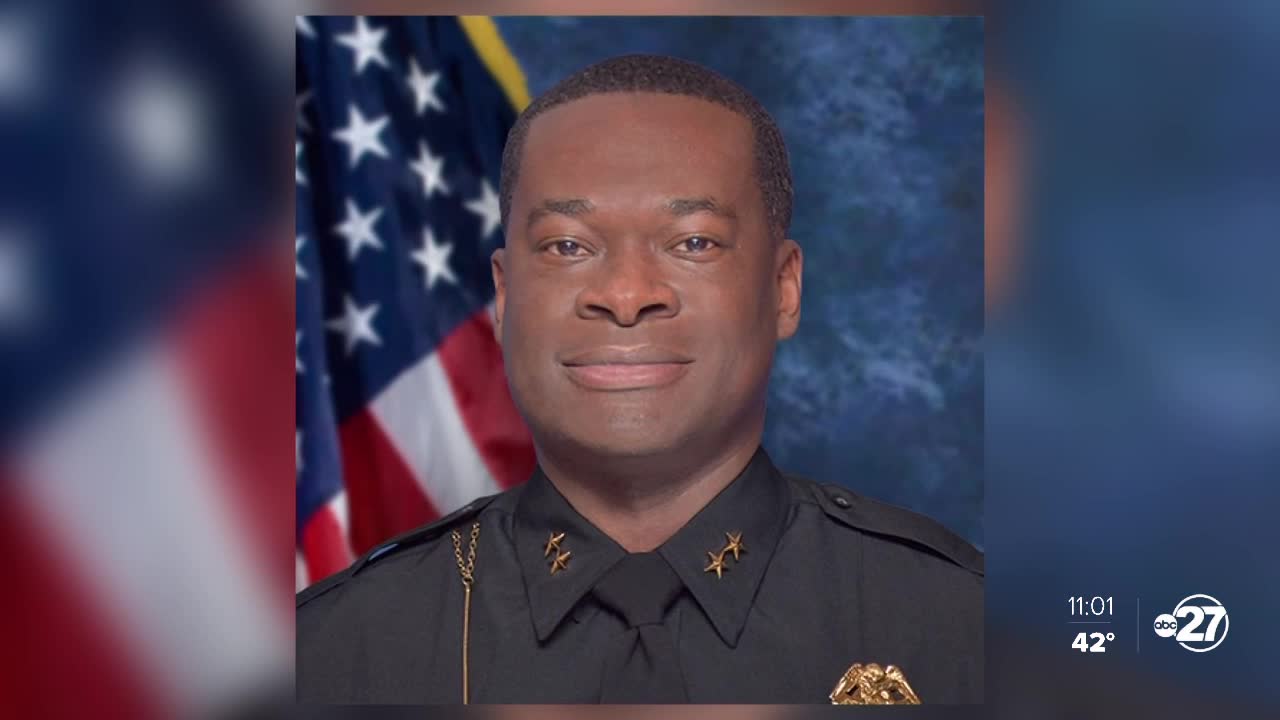 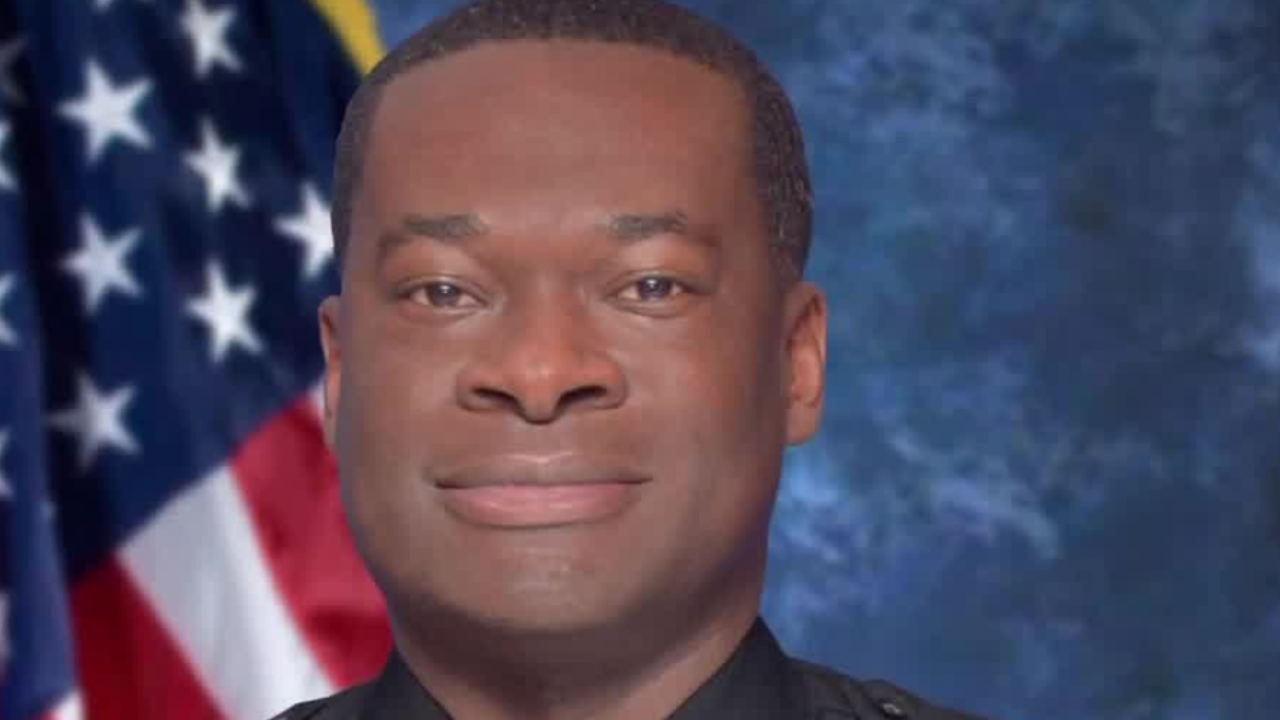 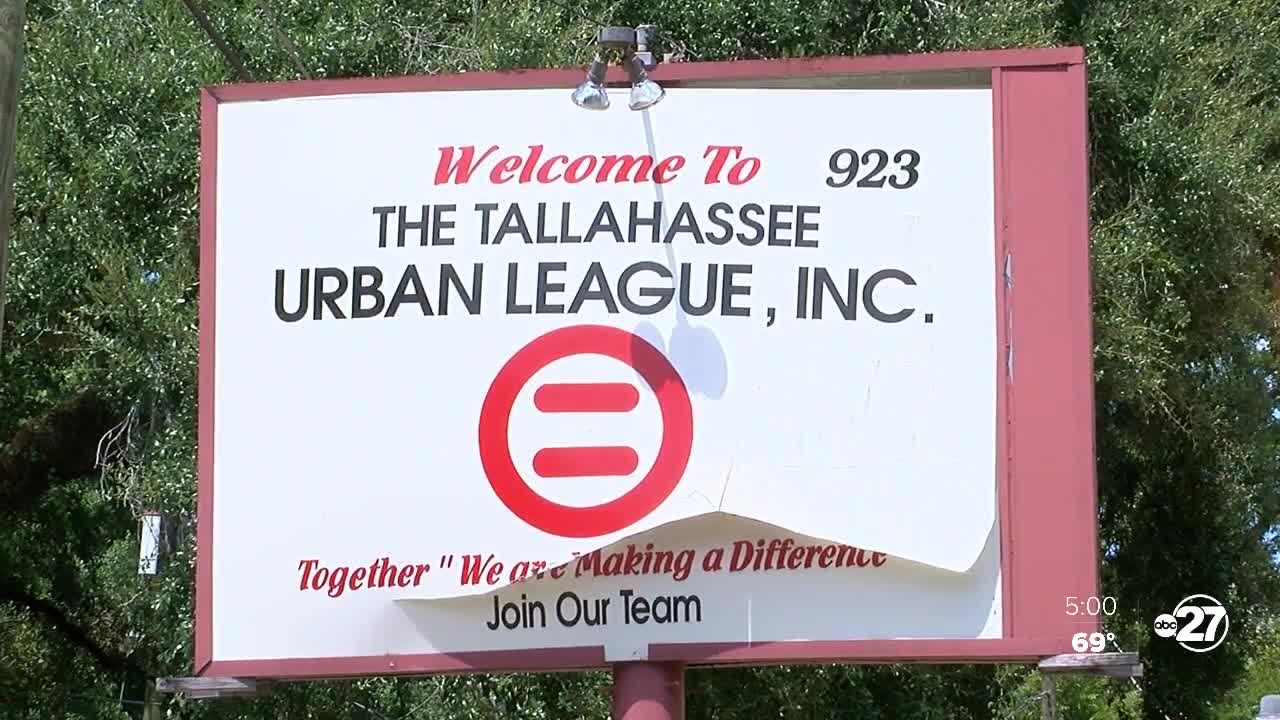 TALLAHASSEE, Fla. — Support for Antonio Gilliam is growing with community leaders saying the city made the right choice.

Both the Tallahassee Urban League and the NAACP want to let Gilliam know they are behind him 100 percent.

Both organizations following the search for a new chief closely to represent the community they serve. Their biggest concerns, crime and the relationship between the police department and the people they serve.

Urban League President Curtis Taylor says even if Gilliam was not your pick, now is the time that everyone needs to unite and stand with him.

"But he’s going to be our new police chief and we’ve got to support him 110 percent," said Taylor. "He needs our support and the Tallahassee Urban League is going to be there shoulder to shoulder to make sure he can do his job to combat the crime in our community."

Taylor hopes to work with the department on ways to help tackle Tallahassee's crime problem. Especially when it comes to children and teens.

Taylor says he believes that St. Petersburg will be an asset to Tallahassee.

"We need to go back to that style of policing that can help us prevent crimes," said Adner Marcelin.

Adner Marcelin, President of the Tallahassee Branch of the NAACP, says Gilliam's connection to Tallahassee, made him an exceptional choice for chief.

In a press conference Thursday, Gilliam expressed that same view.

Gilliam has a long road ahead to reduce crime in Tallahassee but that task is one he's familiar with.

St. Petersburg, where he's worked for the past 18 years, has also experienced high crime rates.

FDLE Uniform Crime Reports show, in 2018, St. Petersburg Police Department had twenty one murders not much higher than Tallahassee's sixteen murders that year.

Leaders say a better relationship with Law enforcement can reduce the crime we see.

"People want to know who the officers are. It's an issue when you have officers assigned to a particular jurisdiction in the city for four or five years and you have residents who've been here forever and say we don't even know who this person is," said Marcelin.

Gilliam says his approach to policing is simple.

Gilliam said his final goodbye to the St. Petersburg Police Department on Thursday.

He will officially assume his position as Chief in Tallahassee January 6.