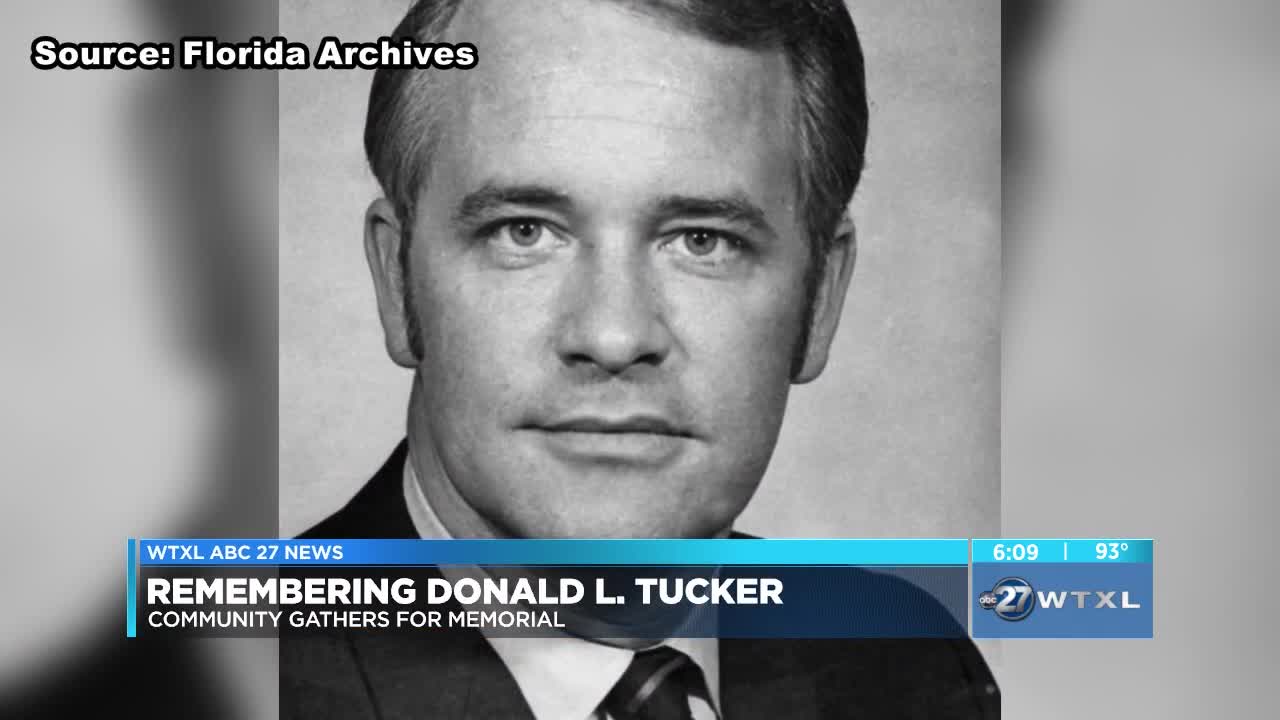 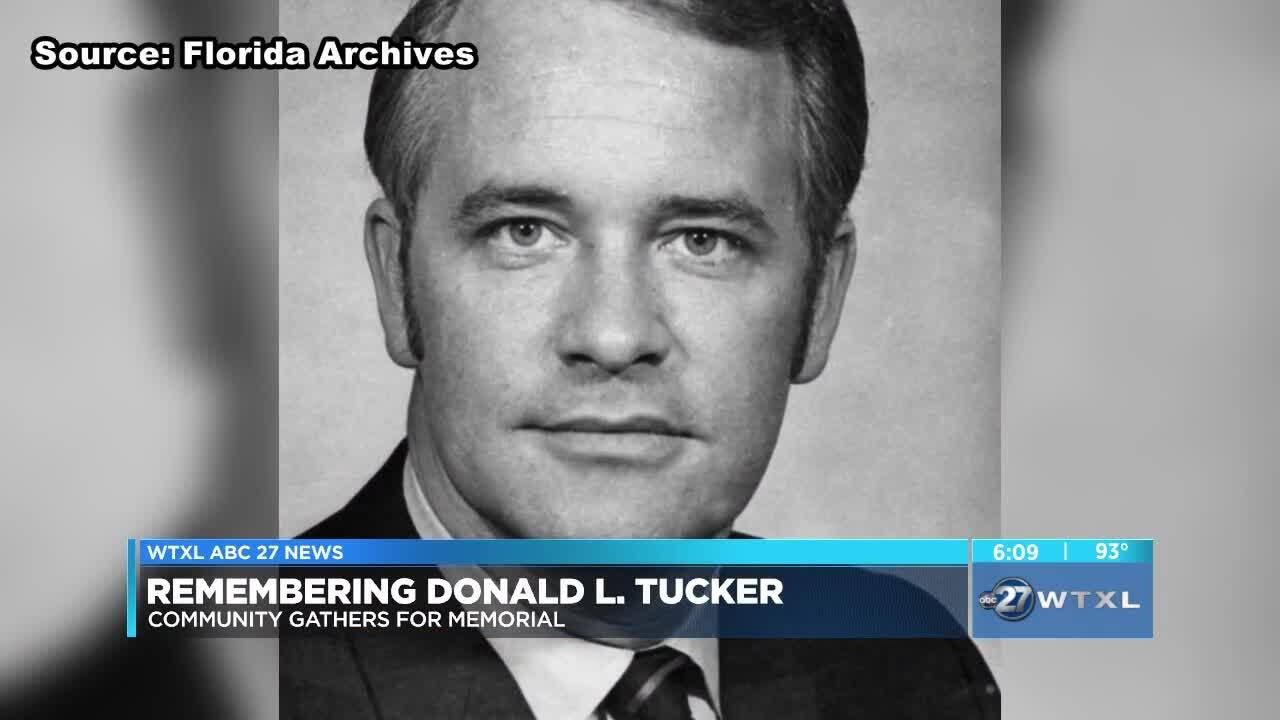 A public memorial happened Friday afternoon at the center named after the former state representative.

Tucker represented Tallahassee in the state house from 1966 through 1978. He was the Speaker of the House for the last four of those years.

Those that knew him best shared memories of the kind of man he was.

"Don Tucker was my friend, my very best friend, and I know he was a close friend to you all here today. As we all know Donald was a very special man born with a special gift," said Lamar Bailey's wife, sharing his words in his absence.

Tucker died on Sept. 24. He was 84-years-old. In his honor Governor Ron DeSantis ordered flags to be lowered across the state.