Communities in Tallahassee hoping to save neighborhoods by changing construction plans 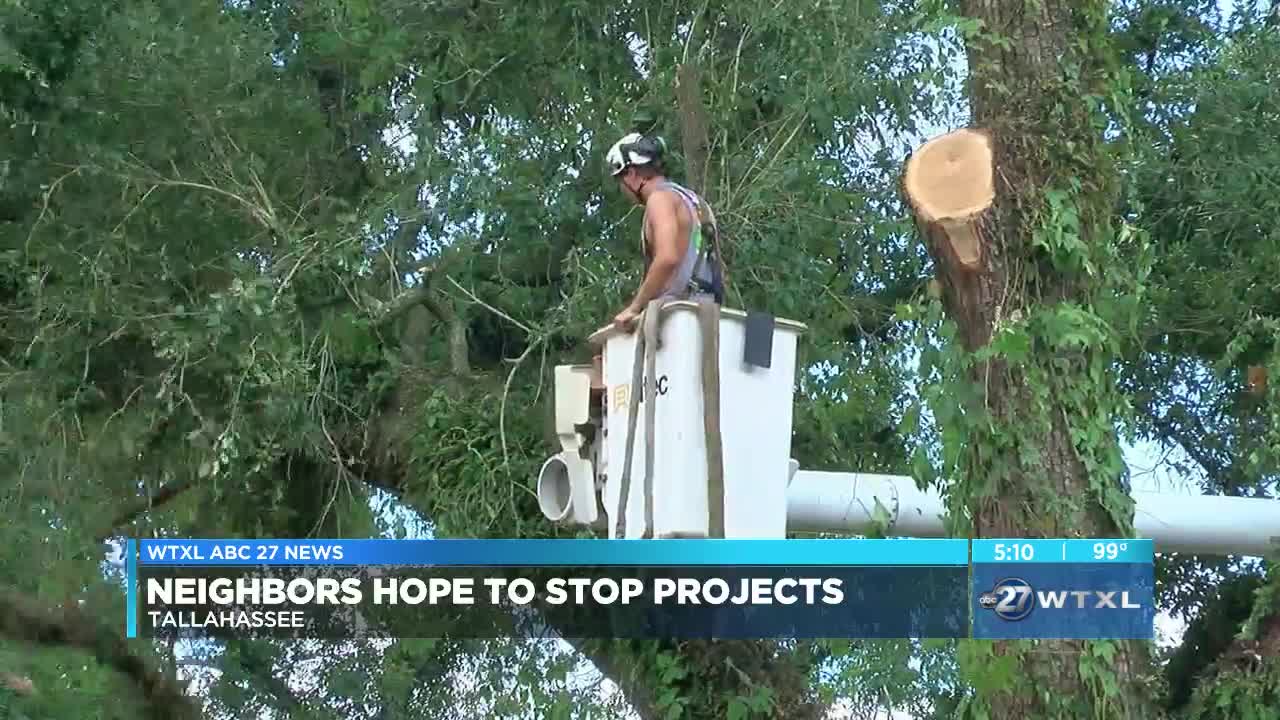 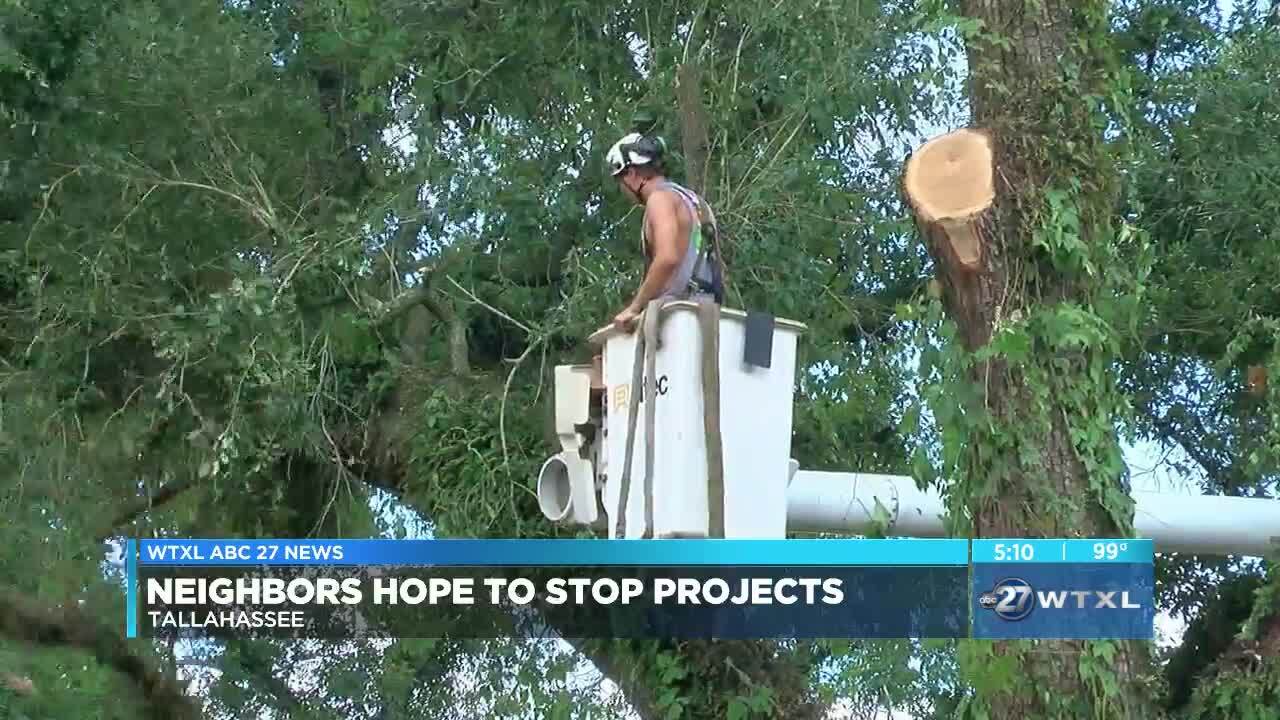 TALLAHASSEE, Fla. — It’ll be a busy evening for the Blueprint Agency.

Two different communities in Tallahassee plan to ask the agency to save their neighborhoods by changing construction plans.

Blueprint's Northeast Gateway project would put a four-lane road over I-10 straight through Killearn.

Members of the homeowners association are wearing their green and presenting alternatives routes that they’ve worked on to the board. It's all in hopes of keeping the extra traffic out of the community.

Meanwhile, construction has already uprooted most of Boynton Still. Earlier Thursday, the city tore down more homes in the Boynton Still community.

The FAMU Gateway Project is building a road from FAMU Way to Lake Bradford Street and it cuts straight through the neighborhood. That meant two historic oaks and most of the homes had to come down.

Now they’re asking for Blueprint to reconsider the retention pond set to go in the neighborhood.

The Boynton Still neighbors also say they say they want the city to leave something that would commemorate the historic black community.

We'll have the outcome of Thursday’s meeting on your news at 11.