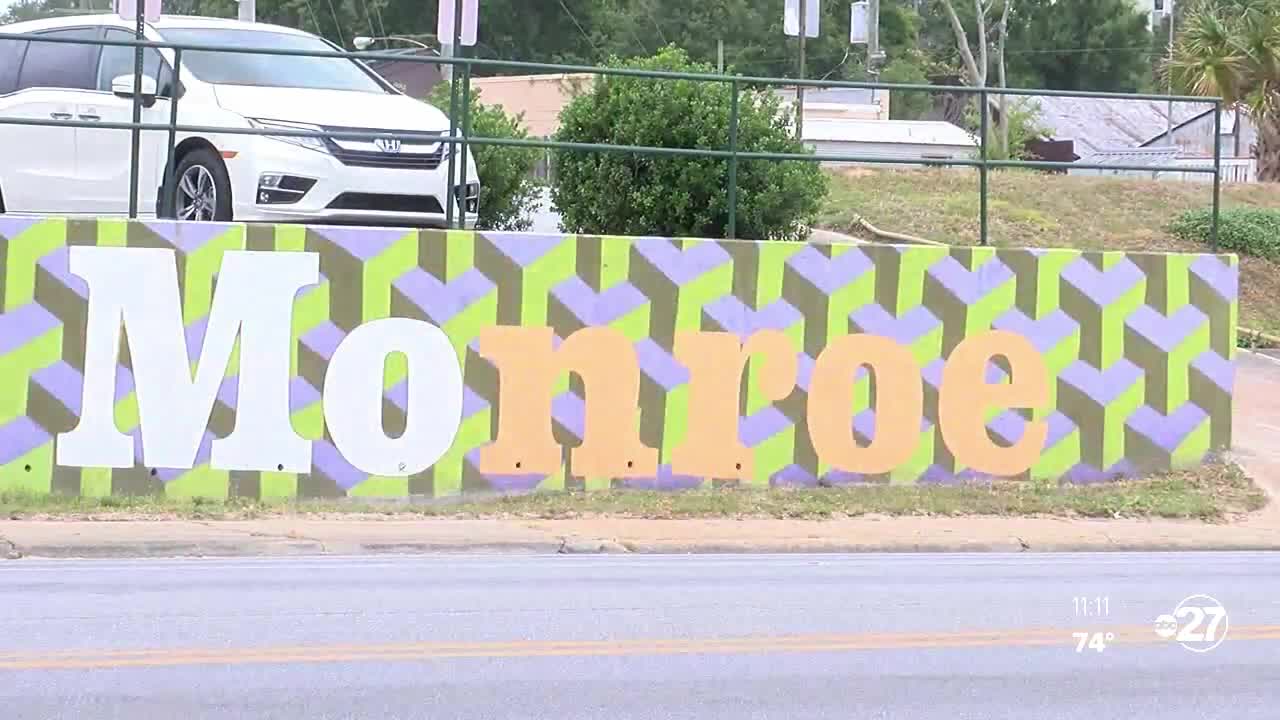 The meeting about the SoMo project resulted in a vote against a major redevelopment project on Tallahassee's southside by the Greater Frenchtown-Southside Citizens Advisory Committee.

TALLAHASSEE, Fla. (WTXL) — The meeting about the SoMo project resulted in a vote against a major redevelopment project on Tallahassee's southside by the Greater Frenchtown-Southside Citizens Advisory Committee.

The SoMo Walls Project on Tallahassee's southside will not be happening anytime soon. Monday night, the committee voted 'no,' six to one.

The Citizens Advisory Committee said they needed more community input on the project than what the developer offered.

The developer, Demiral International, asked for approximately $800,000 of grant funds from the Community Redevelopment Agency.

"I just don't think the CRA funds are appropriate for it," said Mutaqee Akbar, a member of the Citizens Advisory Committee.

Bugra Demirel, the SOMO Walls developer said their plan involved "repurposing existing building to make façade improvements and we have plans to improve the sidewalks and construction on close to 20 walls for local artists to perform their jobs."

People who live in the area say they don't see the project benefiting the southside.

"They are struggling working two and three jobs," Dr. Geraldine Sey said, and opponent of the redevelopment. "They're not going to be down here at this stuff. They don't go to the brewery either. They barely go to Cascades Park when they have events, so I'm not sure how this is going to add to their quality of life."

Developers said they planned to commit 35 percent of their construction budget to local, minority-owned businesses and a lower rent cost of $14 to $15 per square foot.

That was a plus for some, but didn't seal the deal for the community.

"It's more reasonable, that's true, but even that puts it out of reach for a lot of southside residents," said Max Epstein, who opposes the project.

The vote not to fund the project means more money for blighted areas in Tallahassee's southside.

"We have these other areas who need it more," Epstein said, "and they've been promised it for 20 years."

The developer said without funding the project would be canceled.

The committee received nine public comments in favor of the project and 14 going against.