Thursday is the last day you can chime in 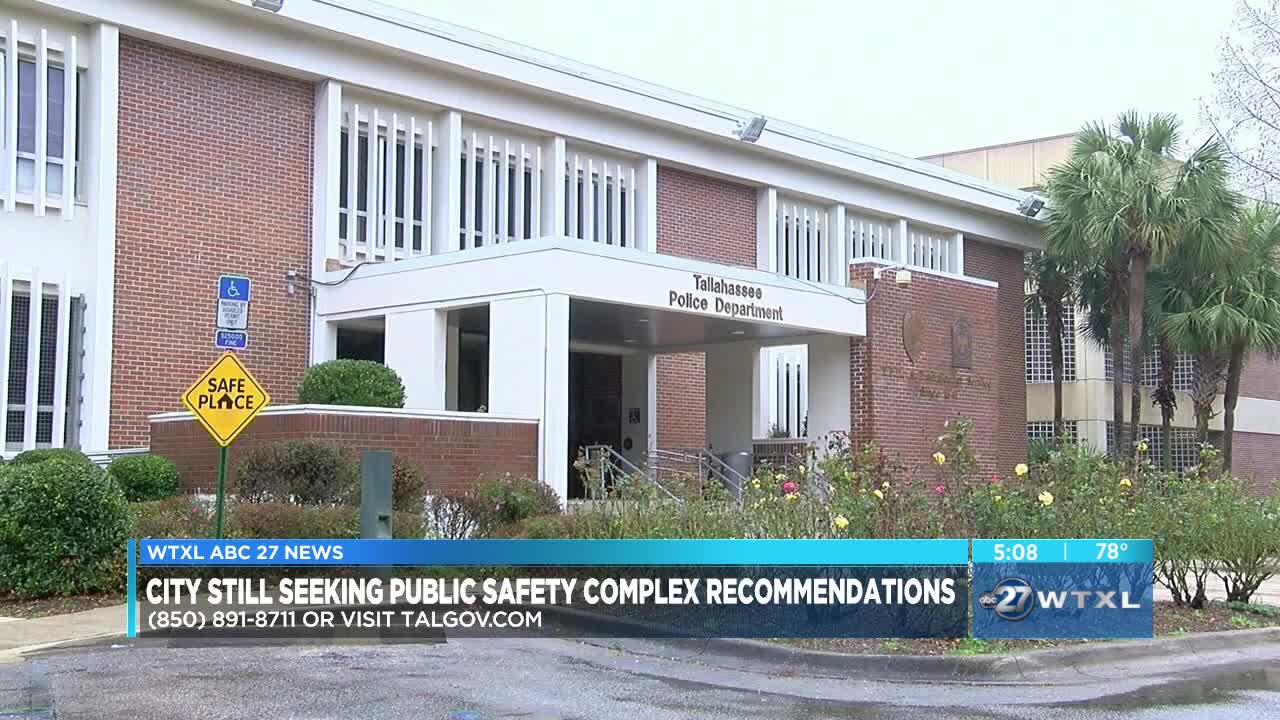 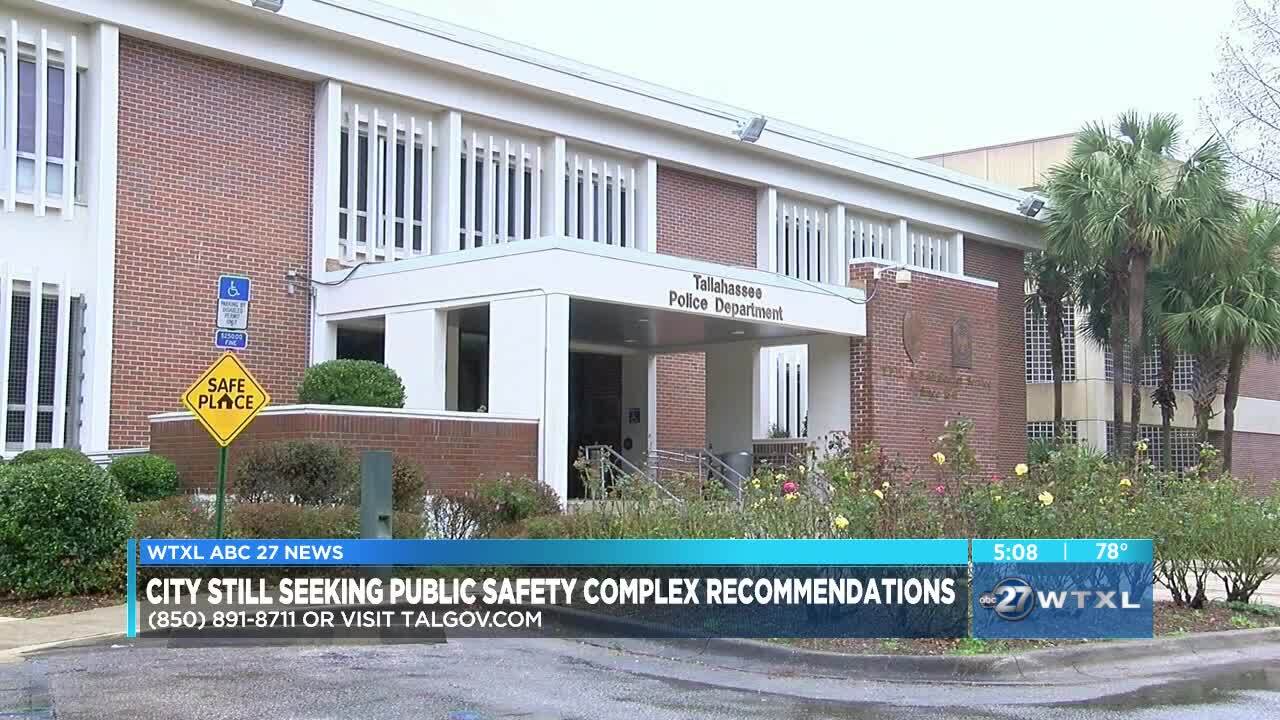 TALLAHASSEE, Fla. — The City of Tallahassee could be closer to choosing a location for its new public safety complex and police headquarters.

Before a decision is made, the city's giving you a chance to weigh in.

Thursday is the last day you can chime in on where to put the new public safety complex.

Once all of the suggestions are received, the construction manager and architectural firm will see which sites best meet the criteria set by the city, and then narrow the list down to about 5 or 10 places.

From there, workshops will be held to get input from everyone.

The city says it's making sure that people who live in Tallahassee are as involved as possible.

"We will continue to have community engagement because we want this to be something that our entire community can be proud of and have input into where they want it to be and what they want to see put into that facility," said Curtis Richardson, Tallahassee Mayor Pro Tem.

Suggestions so far include places like the old Sears building at Governors Square Mall, locations between Florida A&M University and Florida State University, and the Northwood Centre that the city purchased Wednesday at an auction.

To submit an idea, just go to talgov.com to complete the online survey.