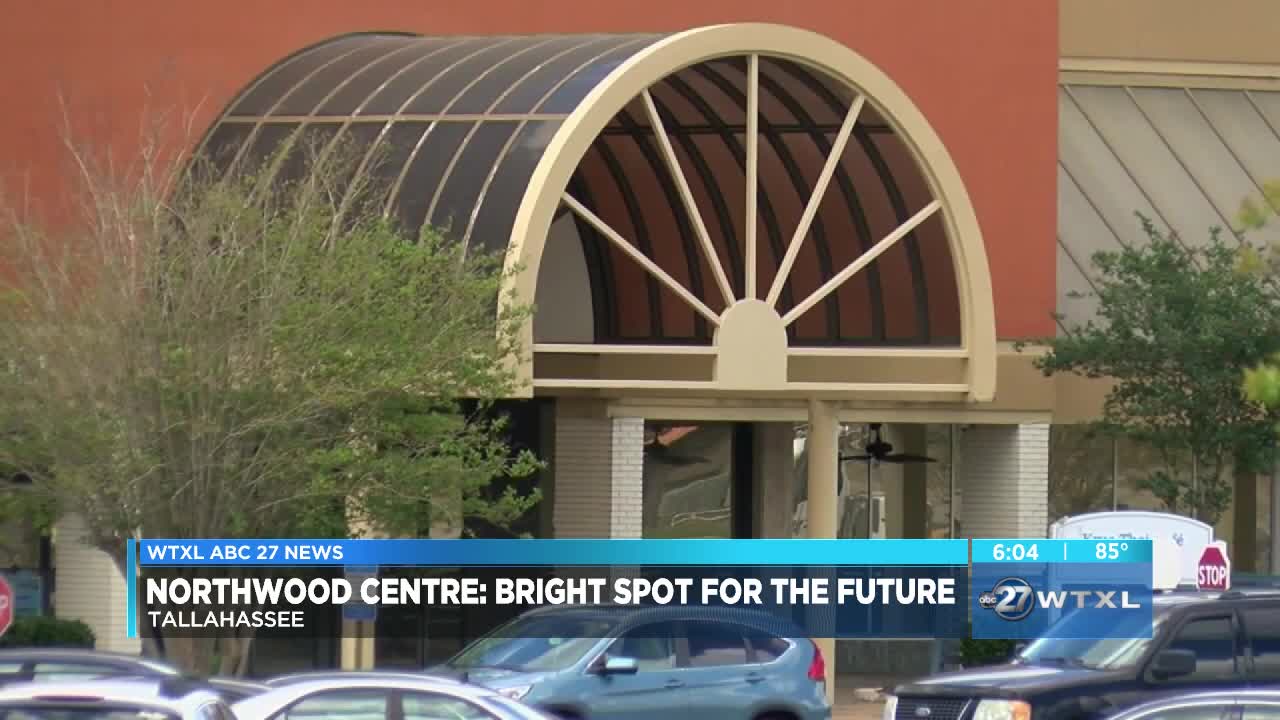 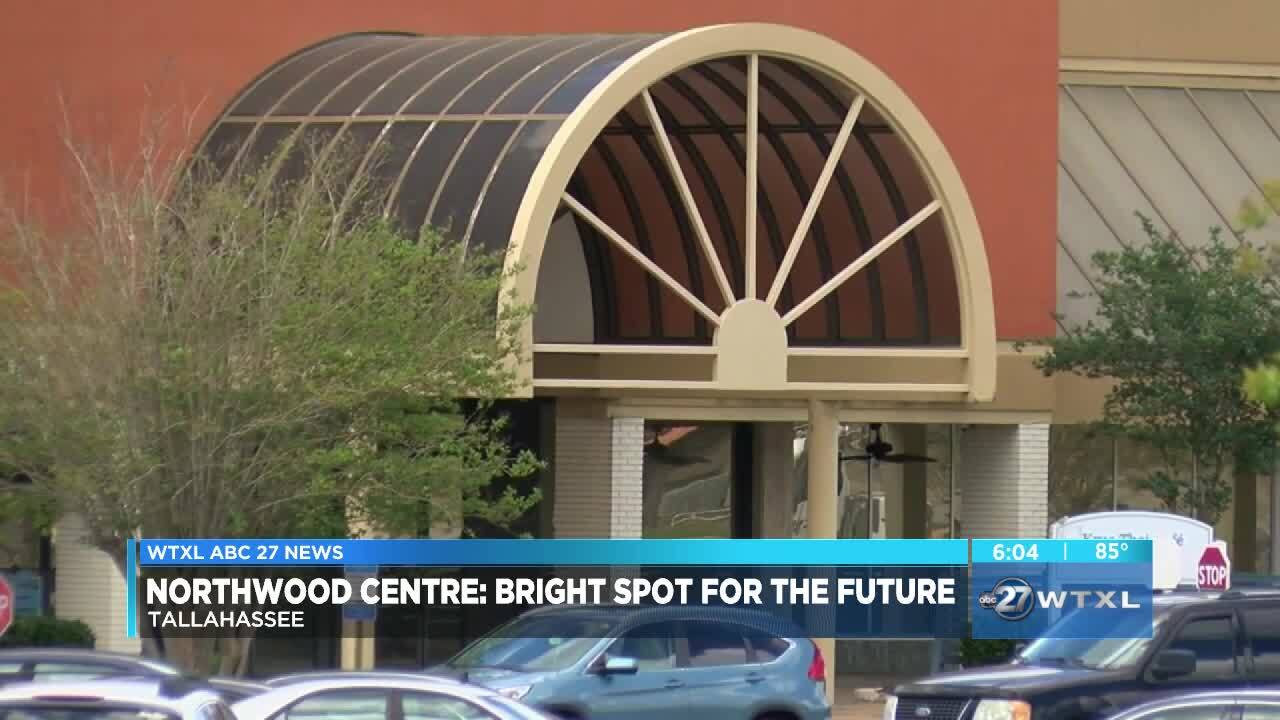 TALLAHASSEE, Fla. (WTXL) — The soon-to-be publicly owned Northwood Centre, that the City of Tallahassee won in an auction for $6.8 million has a lot work that needs to be done before city officials can move in.

WTXL's Stephanie Rank saw both the good and the not so good. However, the assistant city manager says if you can look into the future, this location could be a bright spot in the Capital City.

When the city of Tallahassee won the auction for the Northwood Centre, they had high hopes in mind.

"This is a 30 acre site in our downtown that could see a lot of rejuvenation if you will," said Wayne Tedder, the assistant city manager for the City of Tallahassee.

City officials did a walkthrough of the property last week and say that what they saw was not surprising.

The south side of the mall includes a maze of offices, cubicles and conference rooms where bat guano, mold and other air quality issues were found. After the problems were discovered, thousands of state employees from the Department of Business & Professional regulation were moved out.

"If anything happens in this older part, it would take an extensive amount of work to rehab it, and we would have to consider if its even feasible to rehab it overtime," said Tedder.

Even with the amount of work that will need to be put in, city officials are optimistic.

"This is an incredible site for our community to basically have it transform this part of the community," said Tedder.

Tedder says the city anticipates closing on the property on May 20.