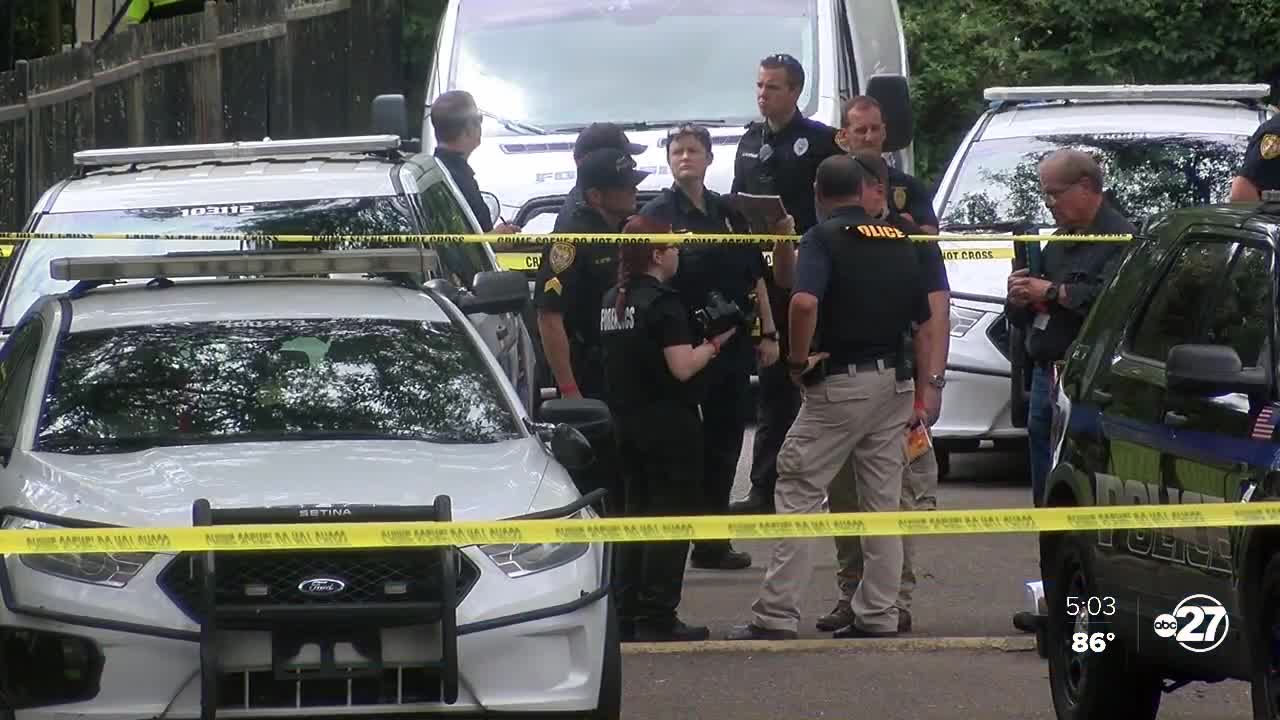 There are new developments in the most recent officer involved shooting in Tallahassee that sparked calls for more transparency within the Tallahassee Police Department.

TALLAHASSEE, Fla. (WTXL) — There are new developments in the most recent officer involved shooting in Tallahassee that sparked calls for more transparency within the Tallahassee Police Department.

Tony McDade was shot and killed last week after police say McDade pointed a gun at an officer. Since the shooting, there has been a push to see body cam footage and to have the officer's name released.

Next week, at least one of those things will happen: The city is moving forward with releasing that officer's name after initially saying they were protected under Marsy's Law.

The decision comes just a day after a judge denied the Big Bend Police Benevolent Association's request to keep that officer's identity protected for their safety.

McDade allegedly stabbed a man and when approached by the officer McDade pointed a gun, continuing to reach for it after being shot. State Attorney Jack Campbell says that's enough to protect the officer under Marsy's Law.

"Law enforcement are composed of human beings like you and me," said Campbell. "It's just their job is law enforcement. If the officer has to defend themselves, they're a victim."

But to further ensure protection, the Big Bend Police Benevolent Association took the matter to a Leon County judge.

"If the temporary injunction is not entered and the name is released," said Stephen Webster, "there will be no way to get back from the damage done after that."

"It is a constitutional right of the public to have access to public records," Hannah Monroe said.

While the name has to be released, some things will be protected. Monroe said they will not disclose of any residence, home telephone number, and personal information regarding the officer's family.

"Thus, unless there is another public records exemption under Florida law that applies, the requested record will be released."

ABC 27 reached out to the PBA for comment, but haven't heard back.

The city says the PBA requested an opportunity to file documents to prevent the name from coming out. For now, the name will be released Monday.

The McDade family is being represented by Akbar Lawfirm, in hopes of seeing dashboard and body camera footage.