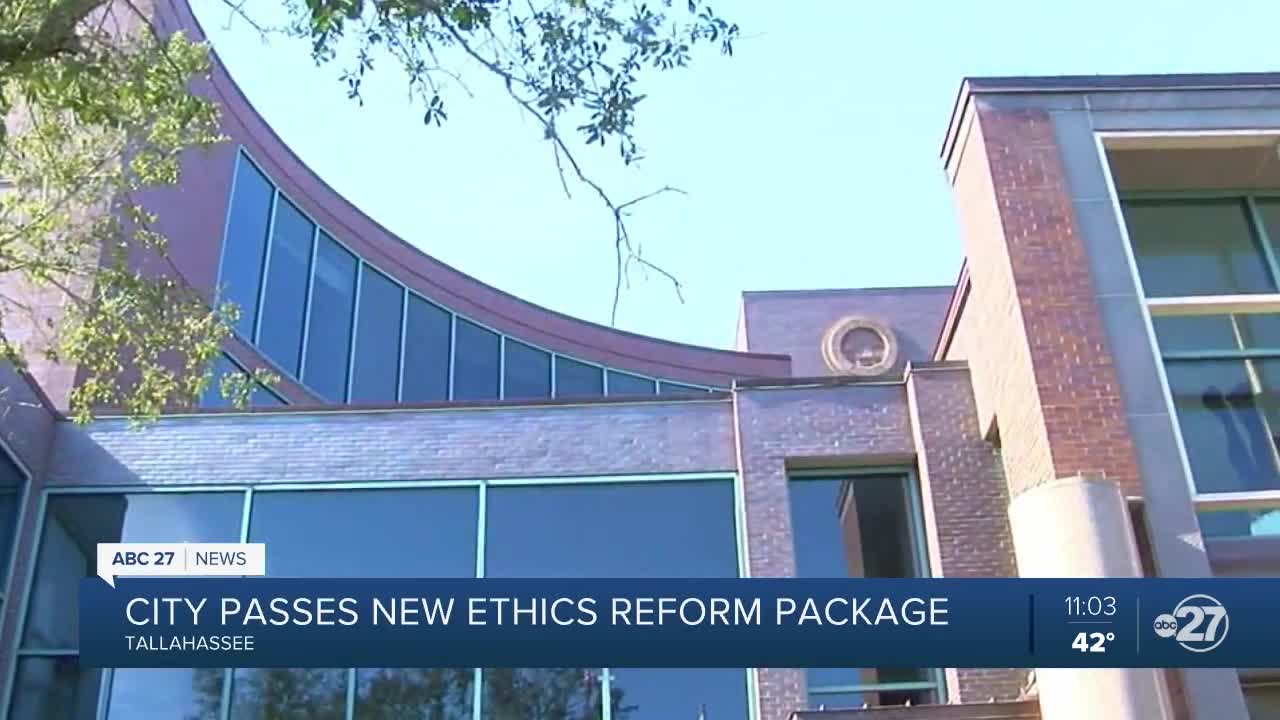 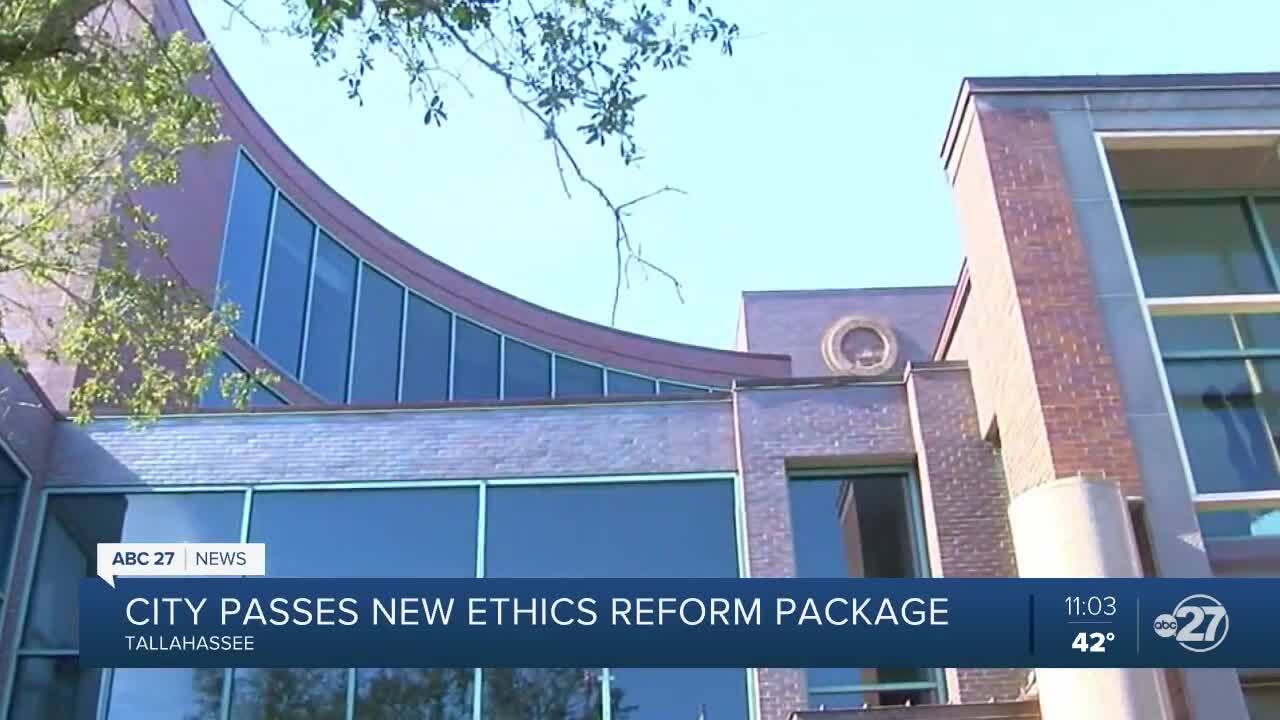 That's because they passed, what they are calling, the city's strongest ethics reform package.

This comes from multiple ethics violations in city hall.

That package addresses things such as misuse of position, employment and contractual relationships, and subpoena authority.

Mayor John Dailey says, there are two pieces in that package that he is especially proud of.

"I think the citizens have the right to know. Other governments do provide full financial disclosure. NOt only amongst the elected but city officials as well. On top of that is zero gift policy. I think its something that we can all live with and we've come to expect," said Mayor Dailey.

It also includes the right to fine violators up to $1000 per violation.