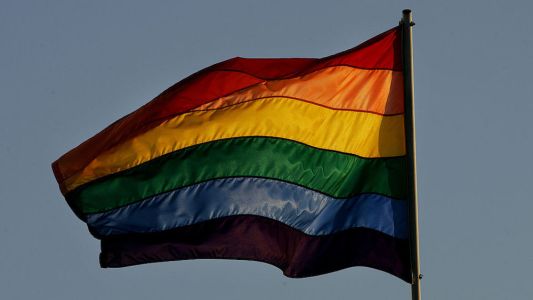 City funds can't be used for conversion therapy on anyone, either.

The community showed a strong response, with over 40 people submitting public comments.

"I'm obviously in favor of this," said Matlow. "I have been since the beginning. I wish everybody could be here to celebrate really our city standing up for some of our most vulnerable people and really in the middle of a pandemic I think this is even a better opportunity to stand united as one city."

Tallahassee's conversion therapy ban is now the most inclusive in the nation, and the most robust in the state of Florida.

The ordinance also expands the definition of the LGBTQIA-plus community.