City of Tallahassee, other agencies begin construction on new sidewalks 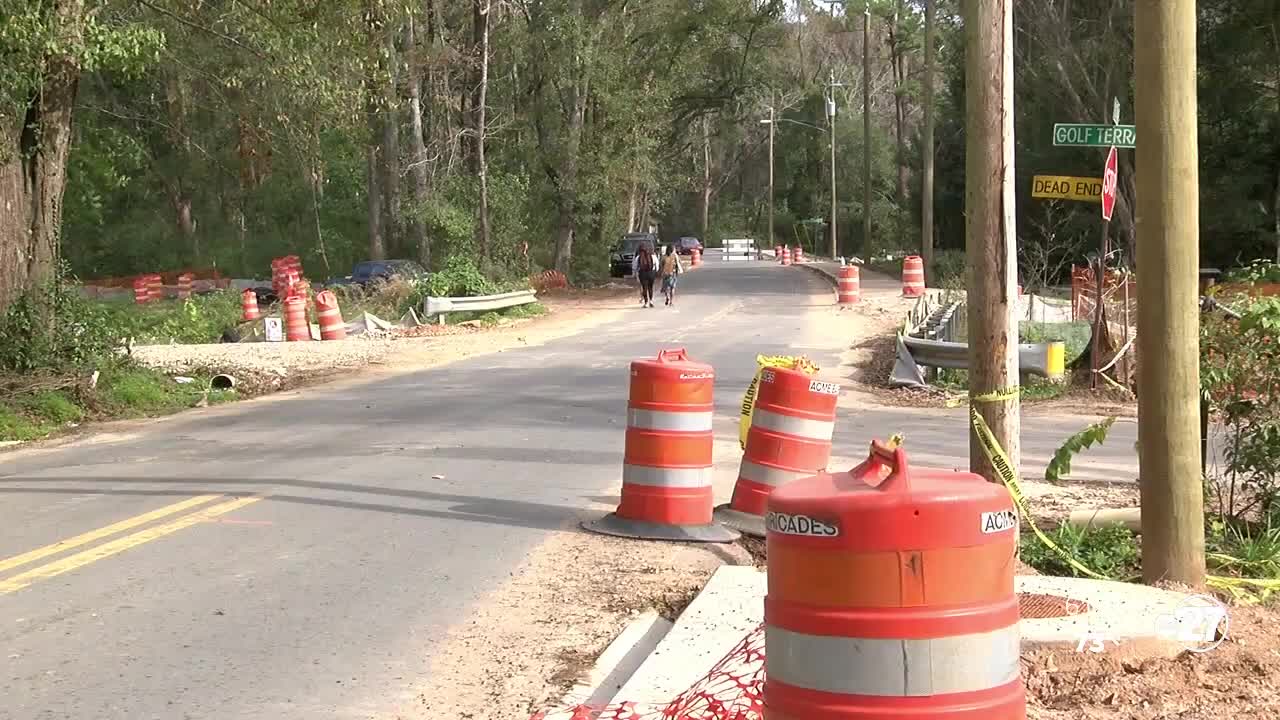 Across Tallahassee, more projects aimed at making it easier and safer to walk and bike around town are popping up.

TALLAHASSEE, Fla. (WTXL) — Across Tallahassee, more projects aimed at making it easier and safer to walk and bike around town are popping up.

It's an issue that many neighborhoods have been waiting to see a solution to for some time now.

On Tallahassee's southside, you're bound to see plenty of people walking.

"There's definitely a lot of people walking because there's a whole bunch of bus stops," said Keyonte Parker. "A lot of people get off at the main bus stop."

Without actual sidewalks, the safety of the people walking or biking becomes a real concern.

"I almost got hit by a bus because I was listening to the music on loud and the bus was coming and you have to walk on the side," Parker said. "There's no sidewalk."

In Tallahassee's latest strategic plan, the commission voted to build at least 10 new sidewalks every year. While safety is the top priority, these sidewalks will also link people to other neighborhoods, businesses, and parks.

"A number of neighborhoods don't have a sidewalk on either side of the roadway," said Wayne Tedder, the assistant city manager of Tallahassee. "So where do they walk? Do they not walk at all?"

Take Putnam Street for example. Many of the sidewalks are made of dirt but by the time the project is done, it'll be made of concrete.

In addition to the city's project, Capital Region Transportation Planning Agency and the Blueprint Intergovernmental Agency are also putting down additional sidewalks.

The sounds of construction a sign for people who live in the area that changes they've waited so long for are coming.

"Walking on the road with cars was really dangerous. Walking with my children," said Parker. "Now that they're fixing it, I feel a little safe. They should've been did that a long time ago."

People in the area hope it's the start of addressing other safety concerns they have like a need to add more lighting in the area.

"With streets like this, you see there's wilderness and the houses are back," Parker explained. "So number one is safety. Street lights and sidewalks."

The construction will start in phases but should all wrap up by the end of the year.