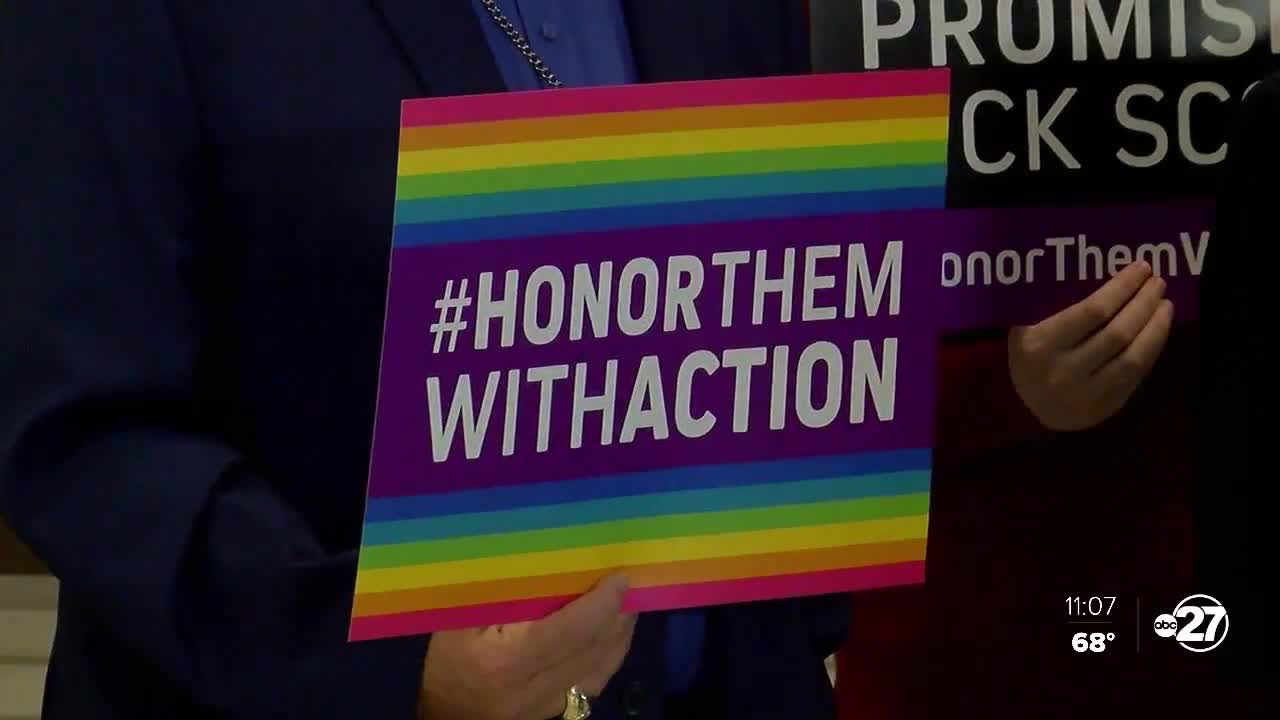 TALLAHASSEE, Fla. (WTXL) — The City of Tallahassee is making strides to better serve the LGBTQ community.

To start off 2020 Mayor John Dailey formed the LGBTQ-plus Advisory Council to promote inclusiveness in Tallahassee.

The council consists of twelve members who will serve as a resource to the Mayor and city commission on LGBTQ-plus issues in the city.

People ABC 27 spoke to say this type of council is unique in Florida.

"Our community is in danger. There are so many odds against us," said Janel Diaz, Advisory Council Member

Janel Diaz is an advocate for the LGBTQ plus community in Tallahassee and was one of 12 selected to be a part of the Mayor's new advisory council.

"We are going out in the community, we are talking to the members of the community. We are accessing where Tallahassee stands as far as providing support to LGBTQ plus citizens," said Andy Janacek.

Diaz says she thinks a council like this would have made a difference when she needed help.

"It would have made a huge difference for me because you know at an early age I had to struggle," said Diaz.

Members say this is a unique council one of the few in Florida and that they are tackling real issues in their community.

" LGBT youth have a higher rate of suicide, they have higher rates of problems at school. LGBT homelessness is an issue because sometimes families may reject an LGBT youth or someone in their family. So there are some very unique situations that impact the LGBTQ plus community," said Janacek.

According to MEI, a group that rates cities on their inclusiveness of the LGBTQ community Tallahassee scored well 99 out of 100 in 2019.

Diaz says this opportunity will only allow the city to continue to improve but the support of leadership will be a powerful partner that can spark greater change.

"We want Tallahassee to be kind of on the map being one of those forefront cities that can be able to provide these services and resources for our community it's very important."

The council had its first meeting Monday. Members say they shared many ideas that could make major change.