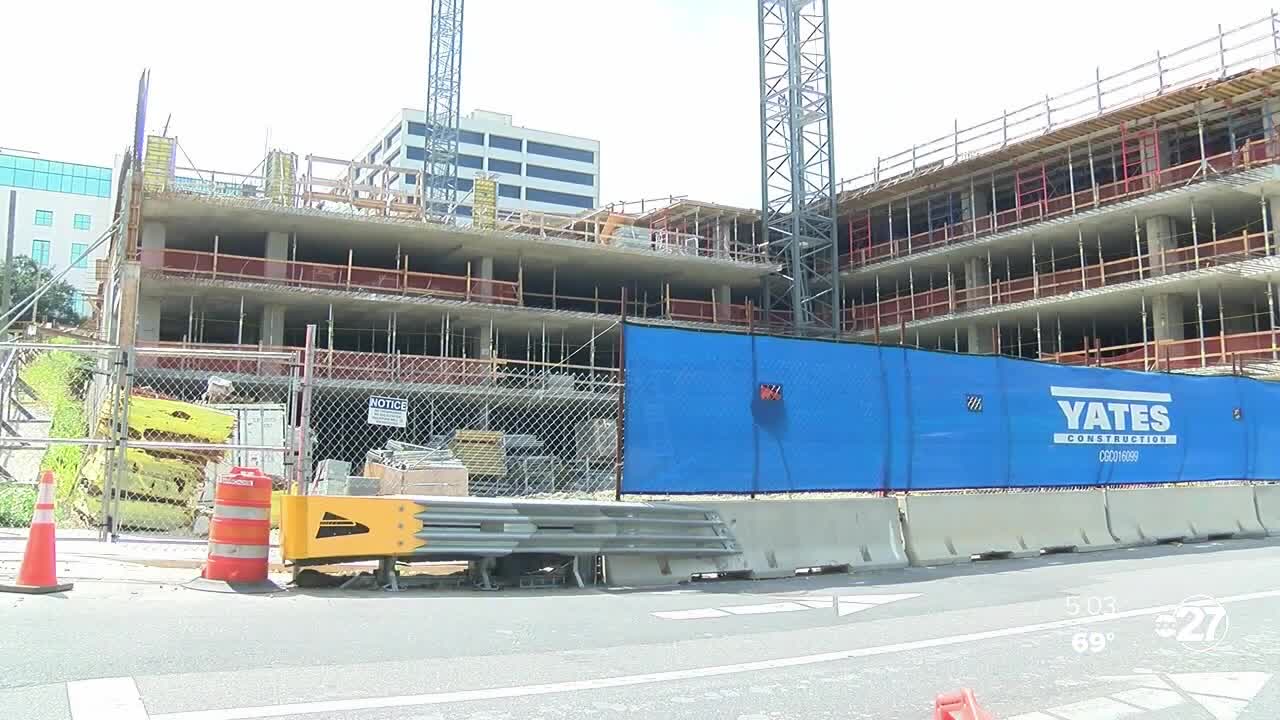 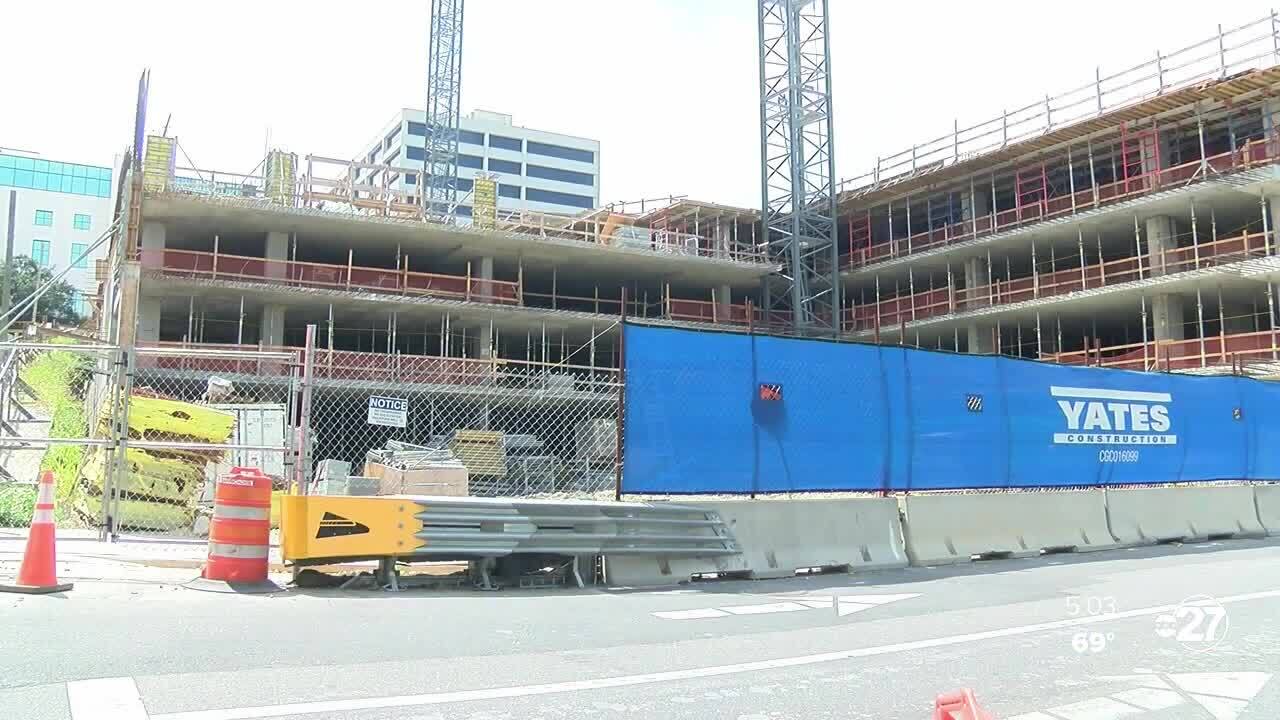 TALLAHASSEE, Fla. (WTXL) — It's been a back and forth for months over the Washington Square Project in downtown Tallahassee, with the city accused of not holding up it's part of the deal with project developers.

The project was meant to bring a hotel, restaurants, and more shopping downtown. Instead it's turned into quite a nasty legal battle.

Now, city commissioners say they will not give into any more of the developer's demands.

This all stems from talks at the city commission meeting about a parking garage. Commissioners say negotiations have gone on for too long without movement and they will not negotiate anymore.

Fairmont Tallahassee sued the city over the first floor of the parking garage and who would have the rights to it, but dropped the lawsuit in hopes of coming to an agreement.

Despite months of negotiating, neither party could agree on who should get the parking garage.

The city said developers never showed them how they would compensate for the hundreds of people that park there daily. They also never agreed on a down payment for the garage.

Attorneys for Fairmont say they were blindsided by the decision to stop working together.

"It was this city that for years allowed your client to use roughly 30,000 square feet of public asset for free," Tallahassee Mayor John Dailey asserted. "The entire first floor. And then we were sued."

Things were left with the city saying they have no plans of selling them the garage.

Fairmont's attorney says that goes against the agreement to negotiate in good faith and they may file another lawsuit.