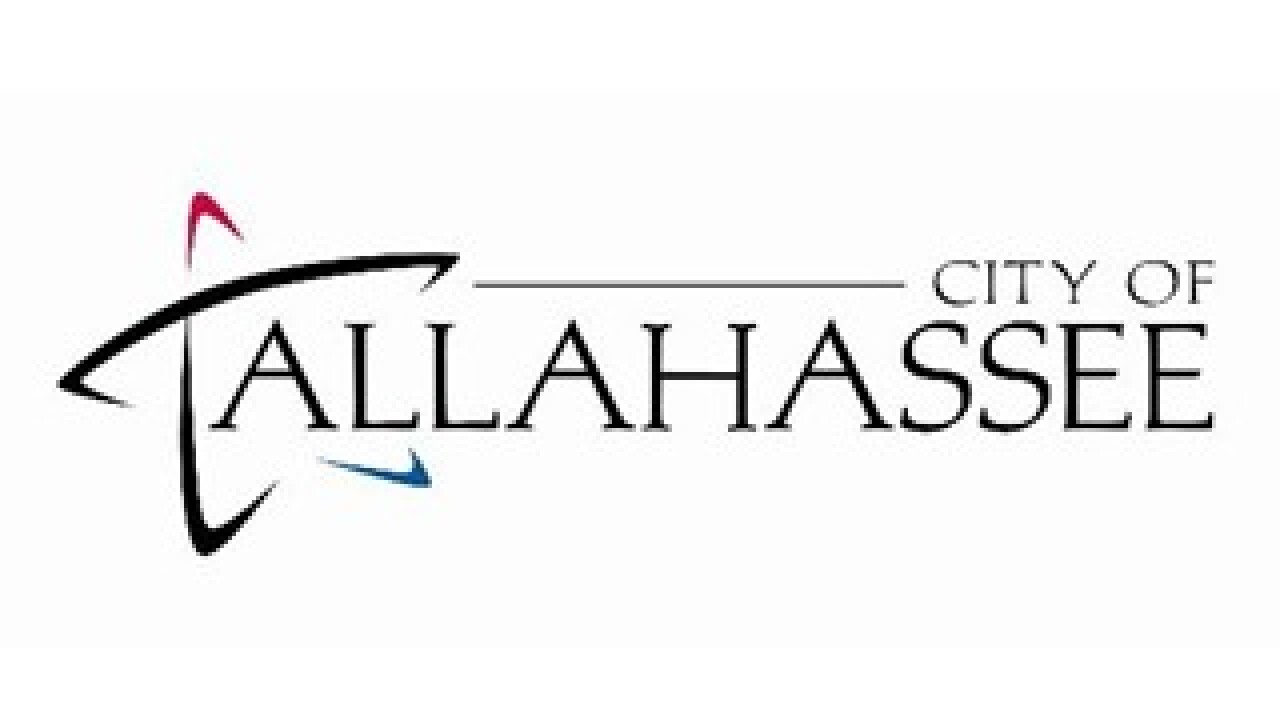 TALLAHASSEE, Fla. (WTXL) — The Department of Justice has awarded the City of Tallahassee more than $150,000 to help fight crime in the city.

The Department of Justice announced the award Thursday, which will give more than $376 million to state, local and tribal law enforcement.

“The vast majority of law enforcement in our country is conducted at the local level, strongly supported by federal partners. This is especially true in the Northern District of Florida, where we have forged strong partnerships will local agencies, and these grants will strengthen efforts to protect law-abiding citizens across the district,” said Lawrence Keefe, United States Attorney for the Northern District of Florida.

The following awards were made to organizations in the Northern District of Florida: