City of Perry to enact mask mandate on Monday 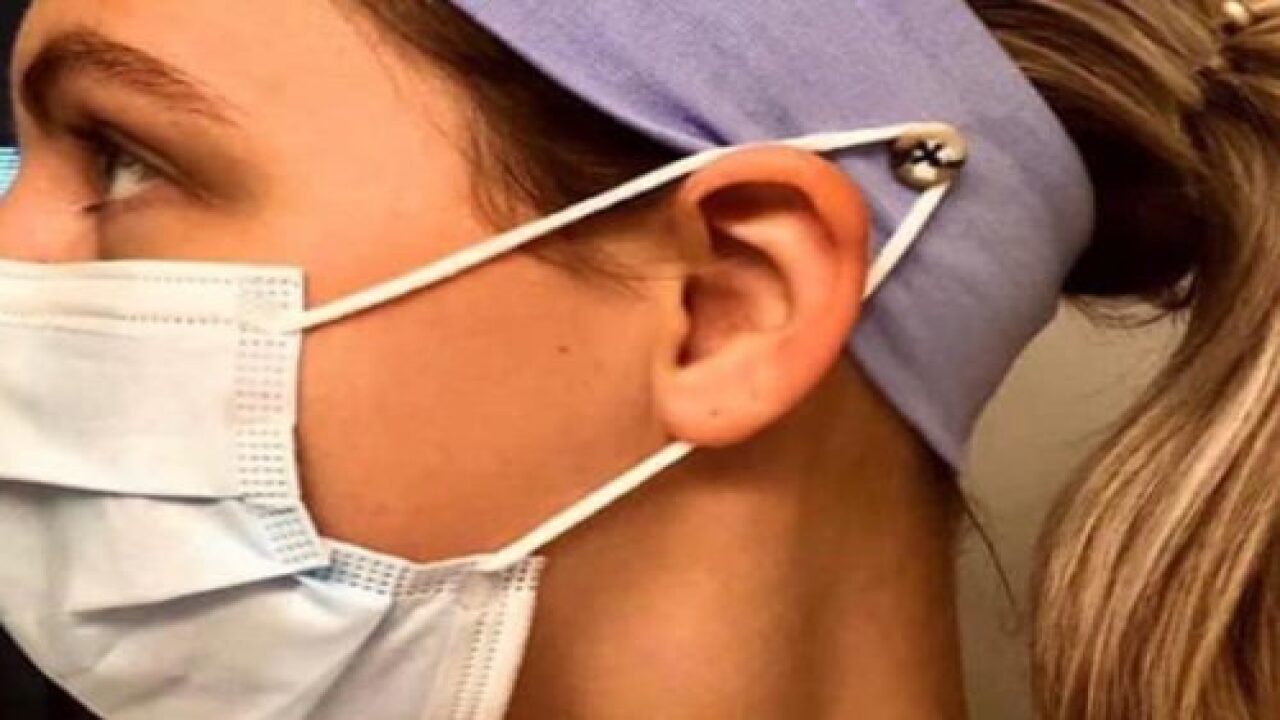 PERRY, Fla. (WTXL) — After an emergency meeting was held Friday morning to address a mask mandate in Perry, the emergency ordinance will still take effect on Monday despite an attempt to repeal it.

City of Perry commissioners unanimously passed an amended ordinance that added exemptions for churches, daycares and other groups.

It will go into effect on Monday, July 20 and remain in effect until at least Aug. 13.

Commissioners needed four votes out of five to pass a motion repealing the original ordinance to require a face covering. That motion failed, meaning that the old ordinance would have still taken effect on Monday even if commissioners failed to pass the amended ordinance.

The ordiance applies to individuals inside a business establishment, all people who own, manage or are employed by a business located in the City of Perrywhile on-duty and having direct or indirect customer contact, and every person living, working, visiting or doing business in the city while outdoors, "except when solely with or among members of their household."

Schools, student-athletes under the age of 19 while participating in youth sports, churches, public safety officials, daycares, jails, nursing homes, hospitals and gyms will not be subject to the mask mandate.

The ordinance also allows exceptions for children under age of 6, people who are exercising, people eating or drinking at restaurants and people who have difficulty using face coverings due to medical or other conditions, and people working in a business or profession where a mask would prevent them from doing their duties.

A violation of this Emergency Ordinance is a noncriminal infraction punishable by a warning for the first offense, a $25 fine for the second offense, a fine of $50 for the third offense and a $100 fine for the fourth and any subsequent offense.

You can read the full amended ordinance below:

City of Perry Mask Mandate by WTXL ABC 27 on Scribd