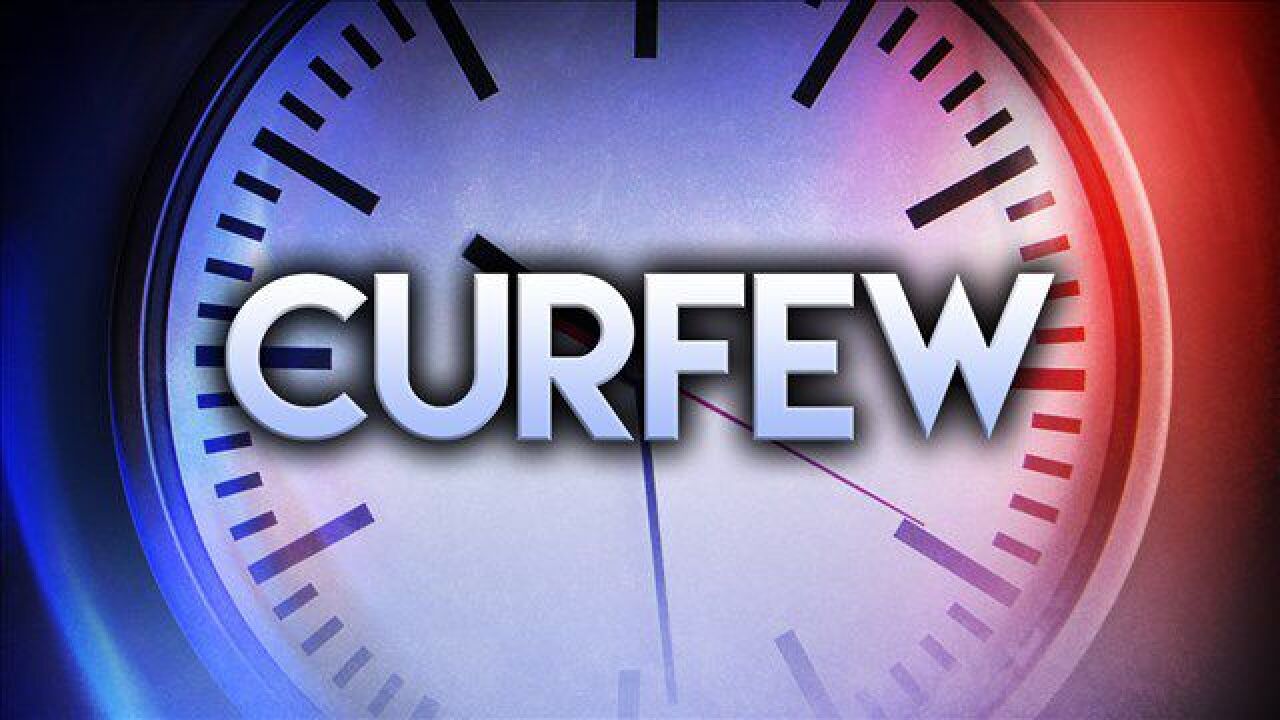 MOULTRIE, Ga. (WTXL) — The mayor of Moultrie has imposed an alcohol-license ban and a night curfew in response to COVID-19 cases across the state.

Mayor McIntosh has declared a curfew in the city, starting Monday night. The curfew will start at 9 p.m. daily and will run until 6 a.m. the next day.

"What that means is that each person will be required to be in their homes between 9 p.m. and 6 a.m. with the exception of first responders, healthcare workers and employees traveling to and from work," McIntosh said.

Police will be patrolling the streets, looking for violators. If violations occur, there will be a fine imposed, though the amount of the fine is unspecified.

The city is also suspending alcohol-licenses for on-premise consumption, meaning people will not be able to consume alcohol at their favorite local restaurant. That suspension will last until March 28.

"The reason for this is that over this past weekend, we've come aware of large gatherings where alcohol is being served," McIntosh explained. "It's not necessarily the alcohol, but it was the magnet that brought people together."

The mayor said that in one particular gathering over the weekend, there was over 100 people congregating in one unspecified place. Gatherings like that put the community at risk for COVID-19 spread, the mayor explained.

Officials hope the alcohol-license suspension is temporary as they continue to monitor the situation.

City hall is also closed to the public but their drive-thru windows remain open. The city is also working to expand that drive-thru option as well.

"We work with people as far as payment of their bills and we're certainly extending that at this time," McIntosh said.

While police or first responder operations are not suspended, Moultrie PD and the fire department are closing their lobbies to the public. They are still responding to emergency calls.

"We're trying as hard as possible to keep things as normal as possible. We're just having to change the routine a little bit," said McIntosh. "Hopefully it's for the better."