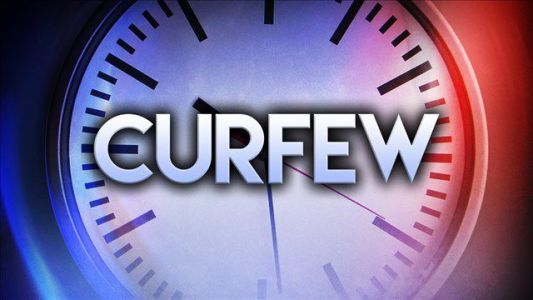 The City of Midway is enacting a curfew in response to increasing coronavirus cases across the state.

GADSDEN COUNTY, Fla. (WTXL) — The City of Midway is enacting a curfew in response to increasing coronavirus cases across the state.

Mayor Ronald Colston confirmed that the curfew will begin Monday night. The curfew will start at 10 p.m. daily and continue until 5 a.m. the next day.

Officials say the curfew will be strictly enforced. Residents are also asked to limit their gatherings to 10 or less.

However, city commissioner Nandrycka King Albert, says that the city has no ordinance for a curfew.

Albert says she found out about the curfew from a resident in Midway.

She says the board of commissioners never voted on a curfew of any kind and they mayor might have acted too soon.

"I don't know of any parameters that have been put in place," said Albert. "In order to implement a curfew there would have to be an ordinance in place and there hasn't been a council meeting for an ordinance to be implemented."

Albert is not against a curfew but says this should have been something that the commissioners all played a part in.

She is looking to reach out to the city manager to call an emergency meeting to discuss next steps.