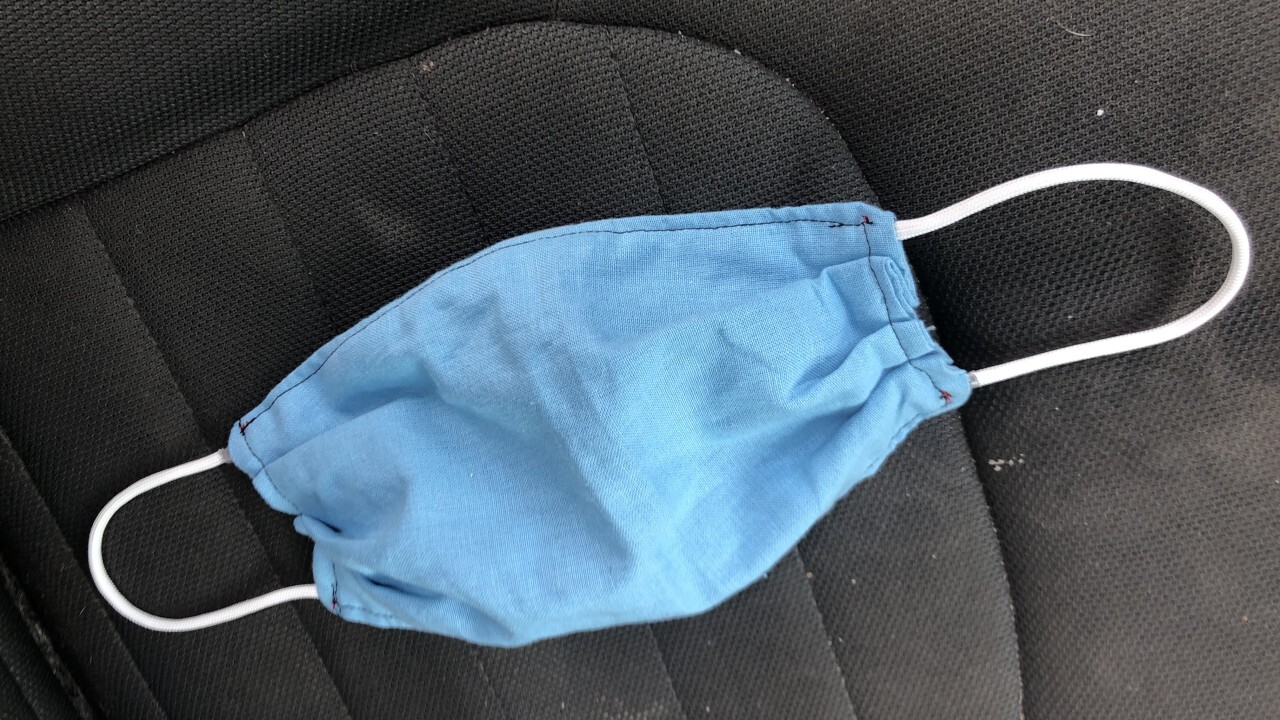 APALACHICOLA, Fla. (WTXL) — Ahead of Independence Day weekend, the city of Apalachicola has issued a mandate requiring that face masks be worn inside buildings and establishments within the city.

The mandatory order was issued by Mayor Kevin Begos on Sunday and will take affect on Thursday, June 2 at 6 a.m.

The order states that facial coverings, defined as an covering that covers the nose and mouth, must be worn by all people within a city of Apalachicola business or establishment where business is conducted. All businesses and establishments will also be required to post signage explaining the requirement.

The order applies to city buildings but does not apply to religious services or beachgoers.

The exceptions to the rule are as follows:

The order will be in effect from week to week until rescinded by city officials. You can read the full order below: