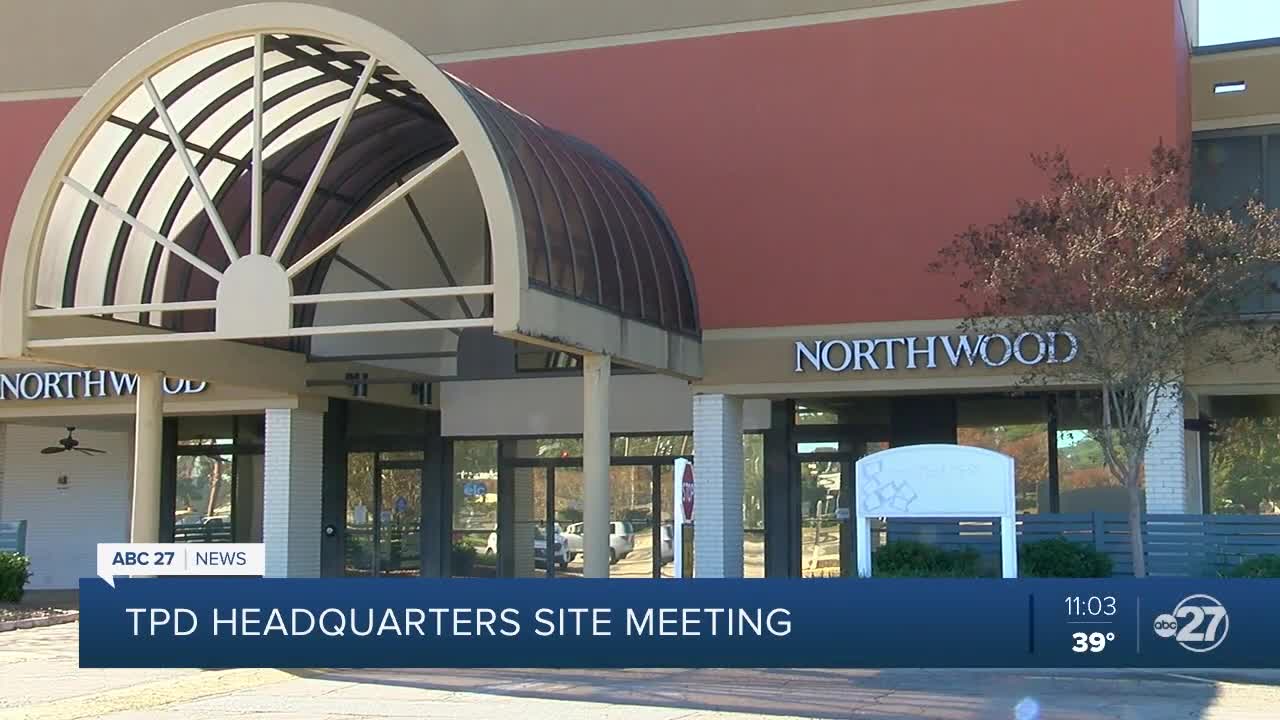 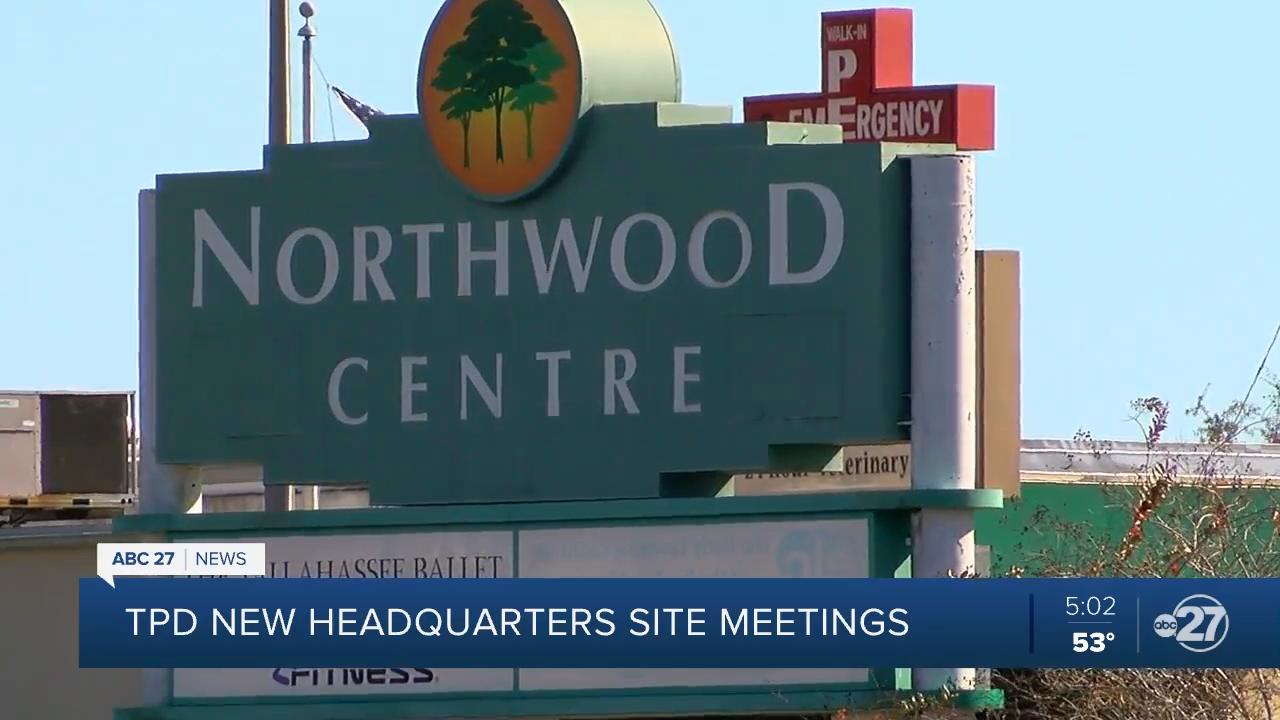 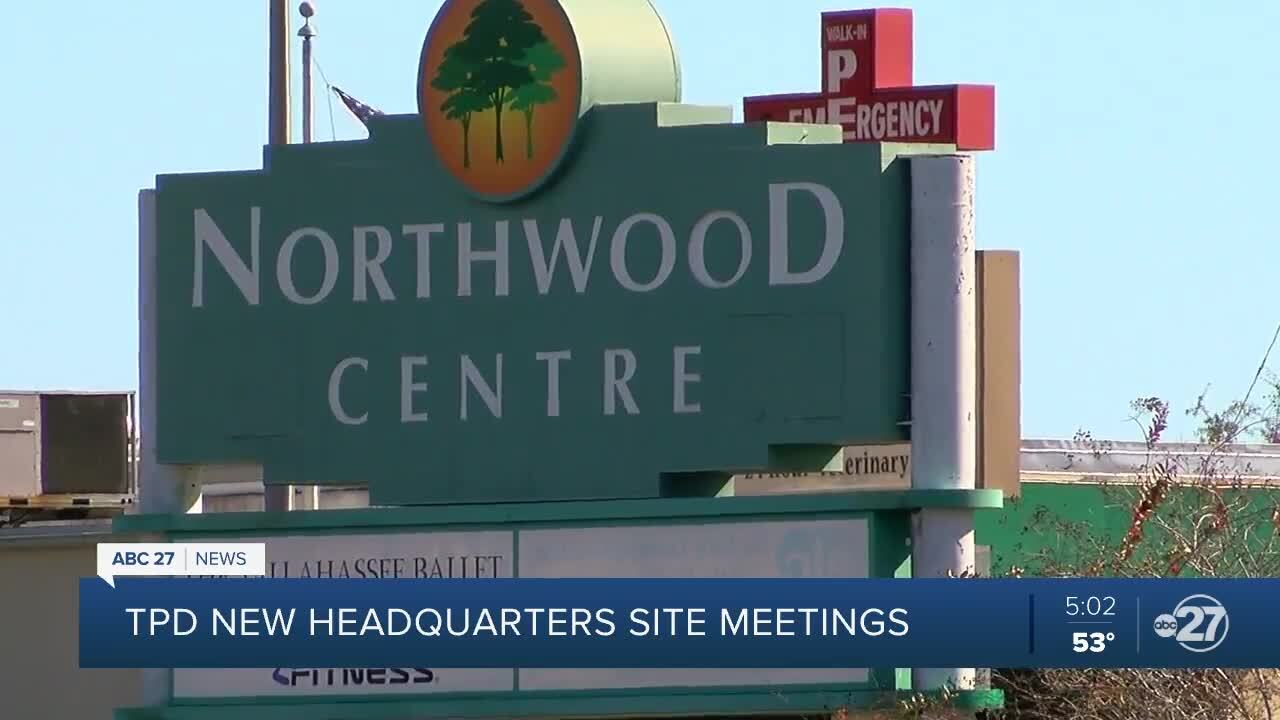 TALLAHASSEE, Fla. — Built in 1972, the current site of the Tallahassee Police Department, on 7th avenue, no longer fits the needs of the department.

It's why they're looking to move a process, more than a year in the making.

They are now down to two possible locations.

Monday night, the community weighed in, on which site they want to see the future of TPD's headquarters.

It's down to the final two.

The Northwood Centre and the Water Treatment Plant on Lake Bradford Road.

Both sites possibilities for the new TPD headquarters.

Monday night, the community got a chance to say which site they like best.

Those who live on the Southside, believe the Lake Bradford site would benefit the area.

"Having a new type of police campus with activity for our you and development of this area it would be greatly needed in this area along with Collegetown and the other things that are being developed in this area. I think it would be a beautiful asset to this area of town," said Tommy Mills.

Architects presented illustrations of what the sites could look like if selected with features like communal areas and beautification of the area.

Rodney Lewis a Principle Architect at Architect Lewis and Whitlock says the community feedback is key for the success of the project.

"It's great to have the public involvement that we've had tonight and we would love to have more people show up more feedback. The more feedback we get from the public the better the project will be," said Lewis.

That feedback will be presented to the City Commission early next year.

After evaluation, they will select a final site.

A second meeting on the headquarters is planned for Tuesday night.

That will focus on the Northwood Centre site.

You can join them at the Tallahassee Senior Center.

It's been a long road to get here, but the search for a new Tallahassee Police headquarters is now down to two sites.

TPD originally planned to put the headquarters at a shopping center on the Southside. Despite some push back, a new side Southside site is on the table.

As we mentioned, the Wastewater Treatment Plant on Lake Bradford and the Northwood Centre and are in the top two. Both are owned by the city.

The search for new headquarters began early this year after plans to put it at a shopping plaza on the Southside were dropped.

The city started the process again with community input back in March. Deputy Manager Cynthia Barber says they are pleased with the progress made so far.

"The commission gave us direction in October. We’ve worked with our architect and really in just a matter of weeks we’ve been able to come up with some contextual design for those spaces," said Barber.

The project architect will present layouts of options for both sites at the meeting.