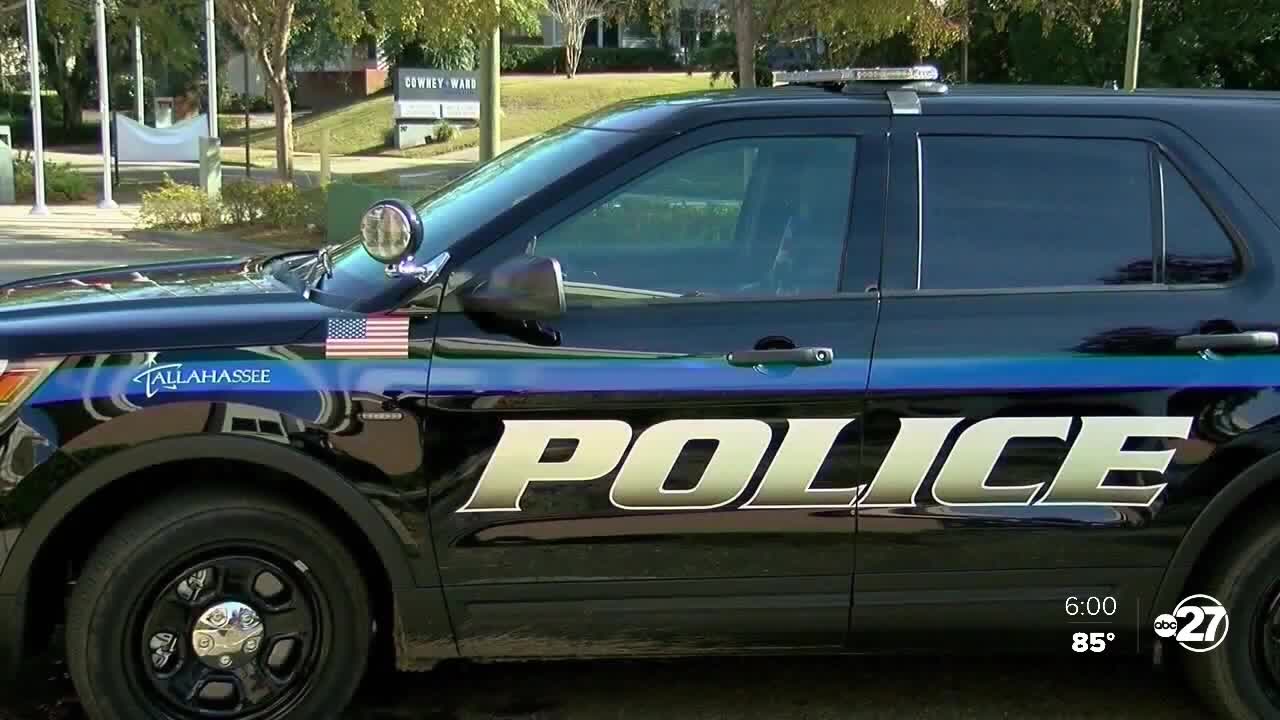 Tallahassee commissioners are moving forward with the audit to review the Tallahassee Police Department's use of force, saying transparency is important to them.

TALLAHASSEE, Fla. (WTXL) — Tallahassee commissioners are moving forward with the audit to review the Tallahassee Police Department's use of force, saying transparency is important to them.

The audit will review TPD's use of force policy and how many times officers have to use force.

It will also go through what the training policy is for the department.

The inspector general says he hopes to have the audit done by the end of the year, that way it will be an accurate frame of reference once the Citizen's Review Board is established.

Calls for the audit and the review board were brought forth by commissioner Dianne Williams Cox, who says unrest after multiple officer-involved shootings called the policy and procedure into question.

Still, she warns people not to expect much change from the initial audits.

Commissioners also addressed the slave grave discovered under the Capital City County Club golf course, saying they are preparing to put together a group to determine how to best memorialize those graves.