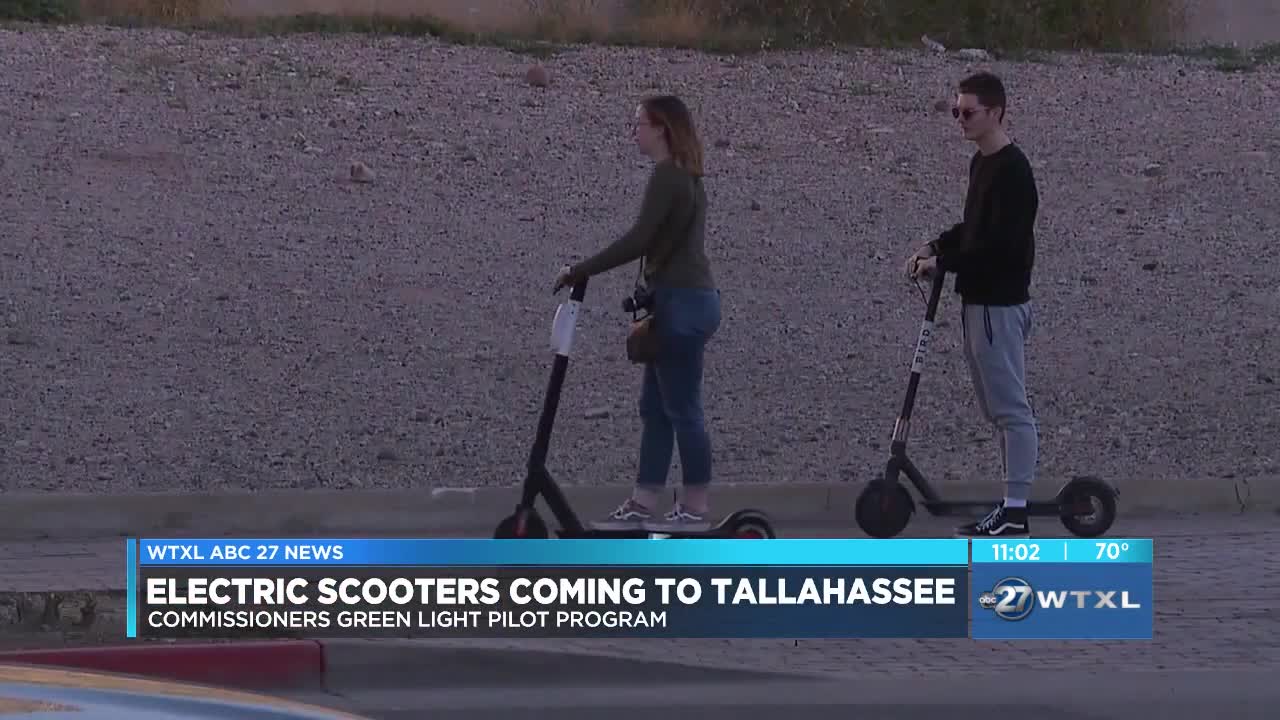 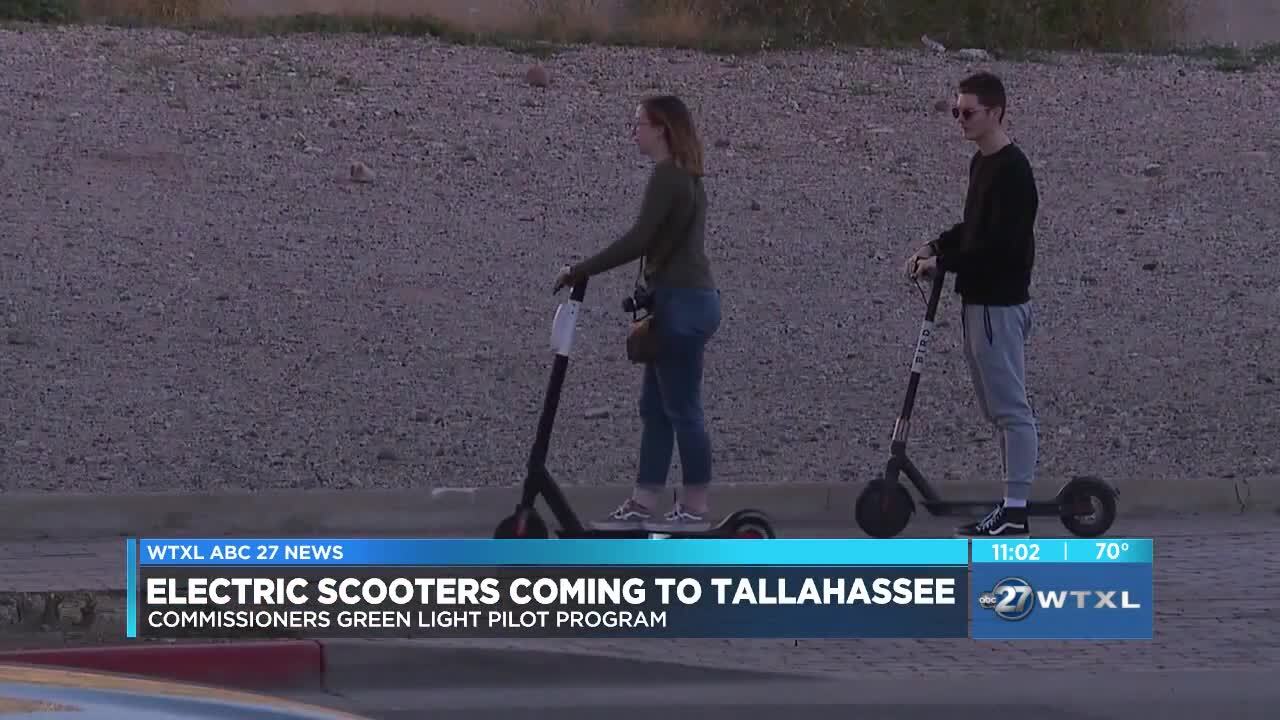 City commissioners are rolling out a three month long pilot program and then will decide whether or not to keep them around permanently and what rules to establish around using them.

A new way to get around the Capital City electric scooters. An addition some say is a good one.

"I feel that it would be a good thing for Tallahassee. I'd rather have a powered scooter so that I can do whatever I need to do," said William Cotton.

William is one of many who rely on public transportation.

Despite some unanswered questions commissioners unanimously decided to green light a pilot program to see if e-scooters will move the Capital City forward.

"We want to find out what's happening in other cities that have implemented this in terms of accidents, liability. If there is liability, who's responsible," said Commissioner Curtis Richardson, City of Tallahassee ?

"This is some of the issues we have to work through with the industry and we're committed to doing so," said Mayor John Dailey.

Right now, e-scooters aren't allowed on Tallahassee sidewalks or roads. So where will riders be able to scoot around during this trial period?

Besides figuring out the logistics the other question is will people use them? Riley Dennis thinks so although he's not yet convinced electric scooters would be beneficial.

"Now scooters, I'm not sure. That doesn't seem like there's that much exercise involved. So I don't know if I can completely get behind the idea of scooters," said
Riley Dennis.

After the pilot program, the city will decide if they want to create an ordinance that would keep them here year round.

From there, they will establish rules about where and when people will be allowed to ride them.