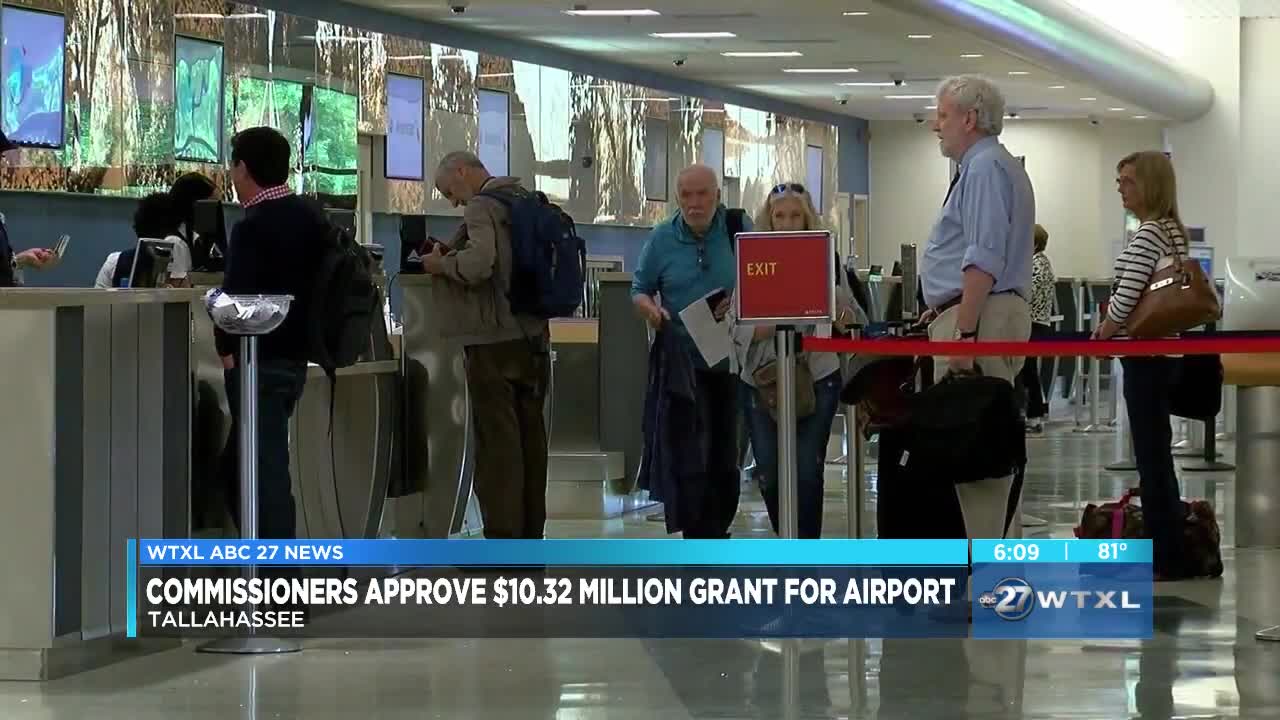 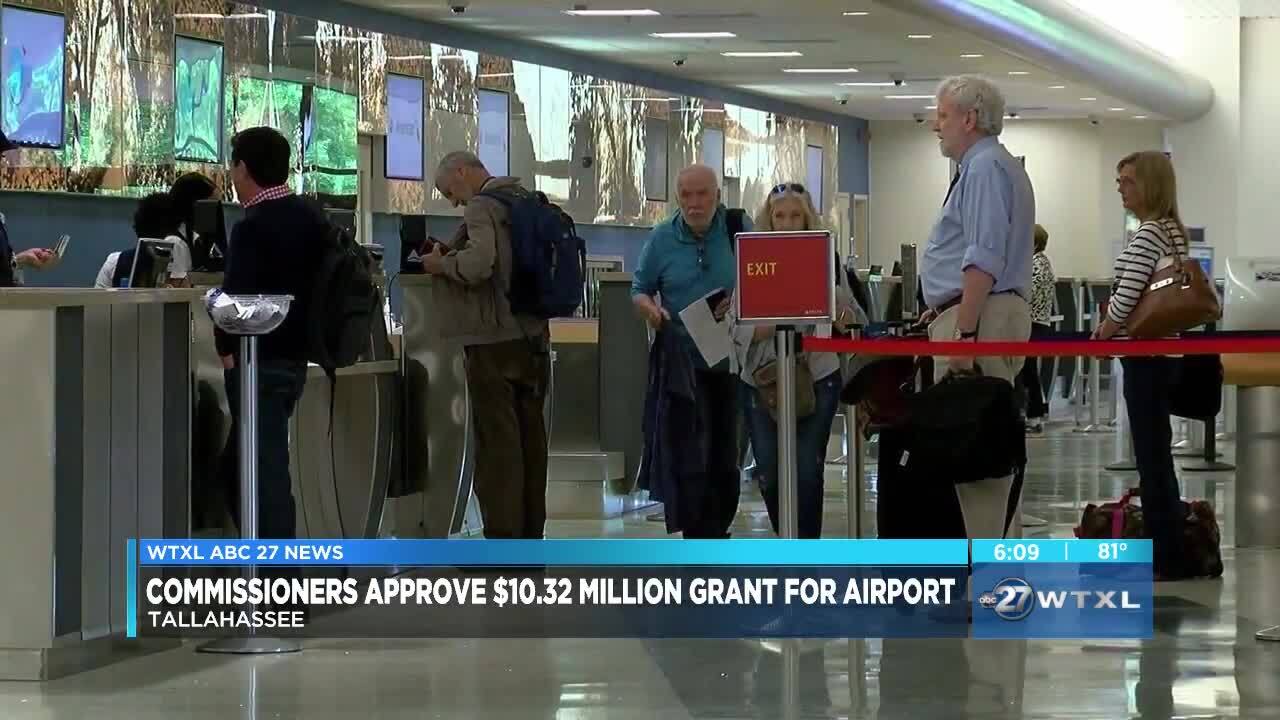 Commissioners approved more than $10.32 million from state and federal grants, which will give a much needed facelift to the airport.

The grant money would help make improvements to the terminal, start construction of an international passenger facility, and fund runway reconstruction. Mayor Pro Tem Curtis Richardson says this will help bring in more money for the entire city.

"We've got that international designation for a reason and we are working towards that being an economic hub for our community, the airport and the properties surrounding the airport, but these kind of major improvements will help us in that regard," said Richardson.

The grant money from the FAA and FDOT would also help pay for the design and construction of an international cargo and passenger facility that could be complete and in operation by 2022.

Richardson says this will get the city one step closer to establishing a foreign trade zone.