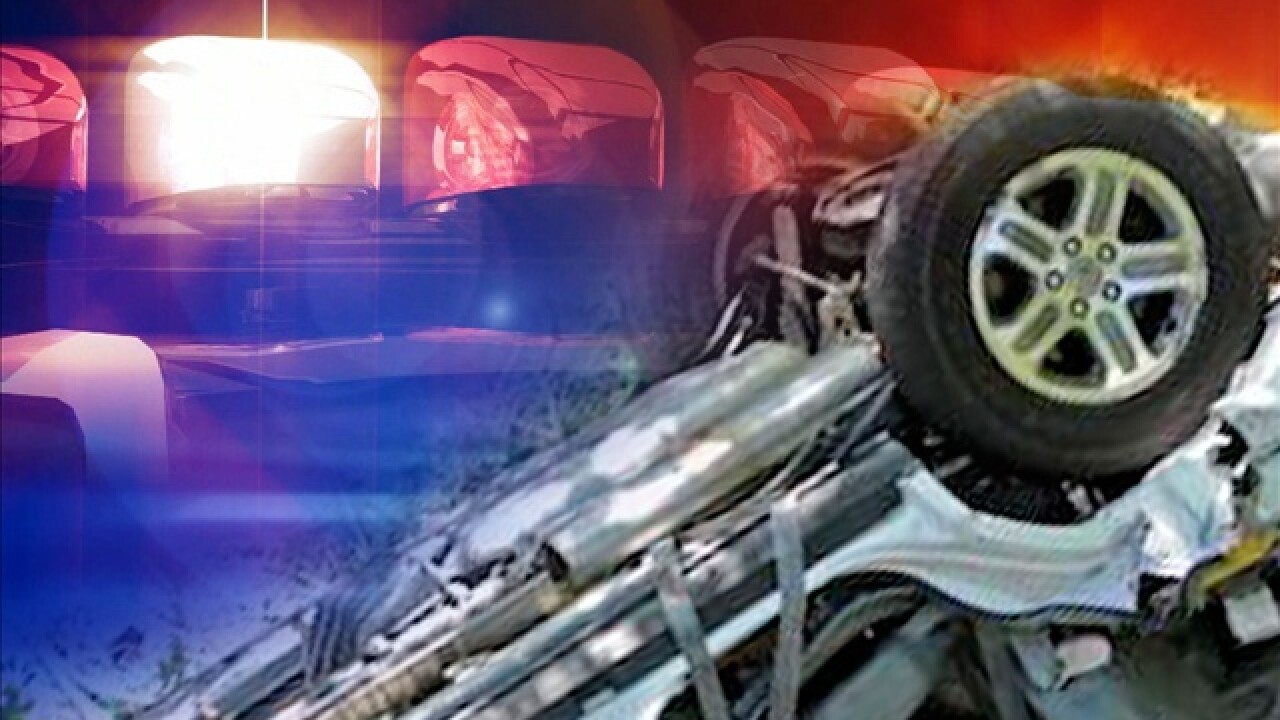 GADSDEN COUNTY, Fla. (WTXL) — A 6-year-old and a 17-year-old have been hospitalized with serious injuries after a car crash in Gadsden County.

The Florida Highway Patrol says the crash happened Monday afternoon around 1:05 p.m. near the intersection of Iron Bridge Road and Lakeview Drive.

Troopers say a 2008 Infiniti G35, driven by a 17-year-old Havana boy, was going southbound on Iron Bridge Road at a high-rate of speed when the driver failed to follow a left curve, causing the car to leave the road.

Once the car left the road, it traveled unto a paved shoulder. FHP says the teen driver then over-corrected his steering, causing the car to slide sideways into the ditch.

They say the car traveled approximately 100 feet before overturning onto its roof and crashing into a concrete drain. The impact with the drain caused the car to overturn twice before it came to final stop in a ditch on Lake View Drive.

FHP says none of the teens were wearing seatbelts at the time of this crash.

The 17-year-old driver has been cited for careless driving and driving without a license.