Brasington Place up for sale again in Cairo 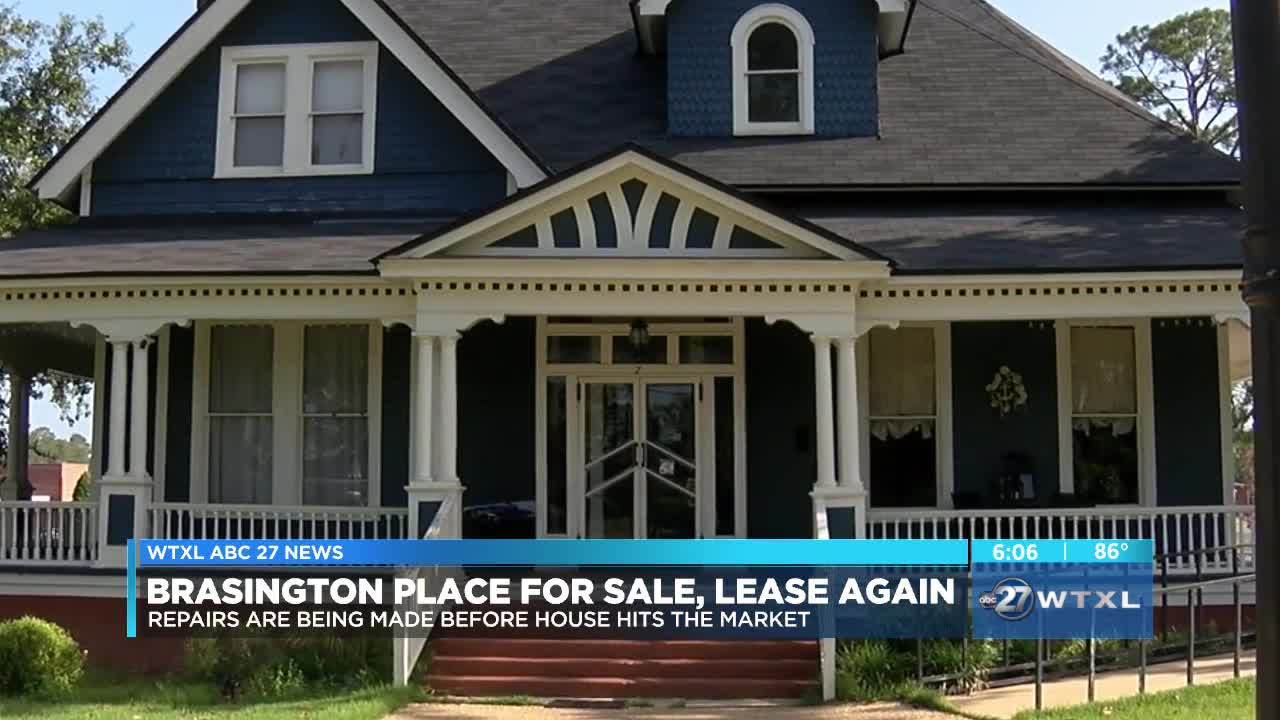 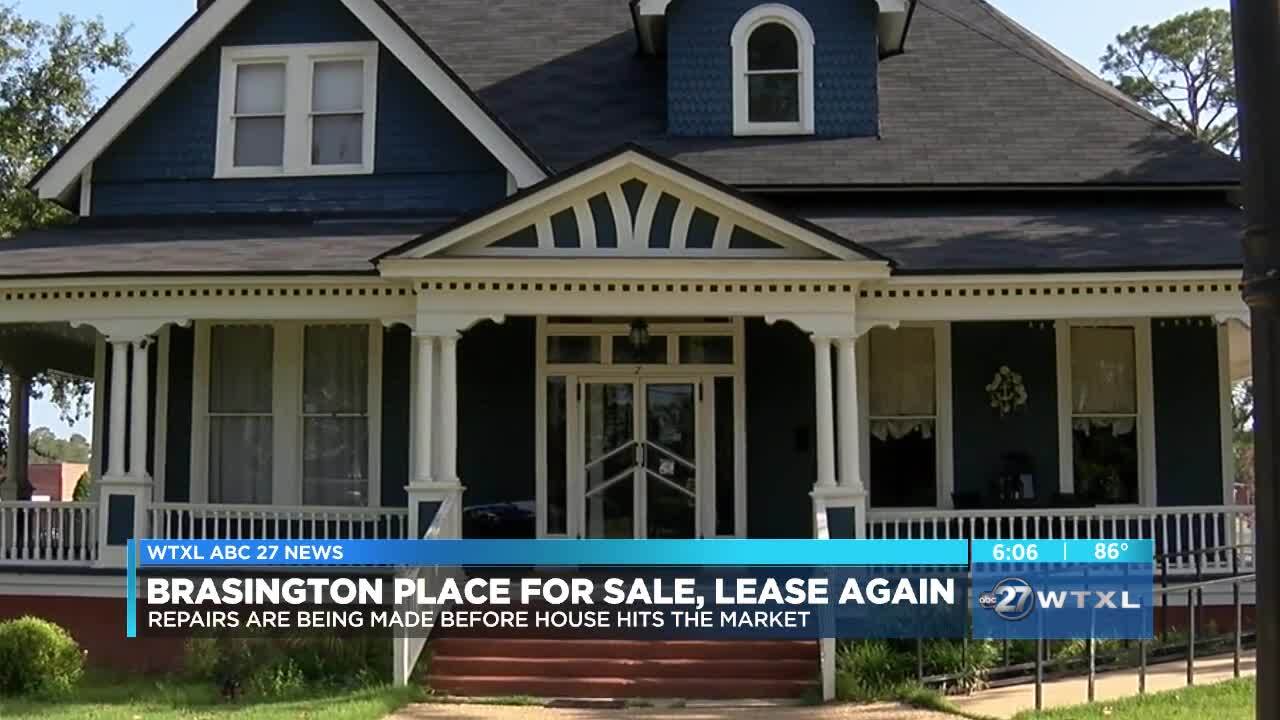 CAIRO, Ga. — A century-old building in Cairo is back on the market.

Recently, a restaurant opened in the old Brasington Place, but after three short months, it's already been forced to close its doors.

If the walls at Brasington Place could talk, you would hear quite a story, from being built as a home in 1901, to becoming a commercial bed and breakfast 100 years later. Then, five years ago the iconic building was given the love it desperately needed.

"What we saw was a house that had sat here, empty, in disrepair for three years in foreclosure. It was becoming an eyesore to downtown instead of a piece of history, which is what it should be," said Meghan Ridenour, Managing Partner at Brasington Place.

Under Ridenour, Brasington Place became an event venue and, most recently, was home to Blue Bistro, an upscale Italian restaurant, which opened in early April.

Although Blue Bistro at Brasington Place was only in Cairo for a short time, it has left a lasting impact on the community.

Even though the eatery had not yet opened, the bistro's chef, Jennifer Outwater, wanted to help the city after the March 3 tornado. We spoke to Outwater days later.

"So we decided on Sunday night, 'all right, listen. Tomorrow we're going to get together with IGA and make sure, because they're going to lose all their food. Let's see what we can do," said Outwater in March. "You do it because you just genuinely love the people without a care about the return that's going to come back to you."

With the bistro now closed, Brasington Place will be on the market once again.

"I don't know what God has for Brasington Place, but I do know that it's something amazing," said Ridenour. "I know that he's got a plan for this house that will bring this community together like what happened right after the storm."

The back wall at Brasington Place is currently being repaired as it was damaged in the tornado. A fresh coat of blue paint will also be added to the house.

If all goes according to plan, a for sale sign will be in the yard by the end of the month.