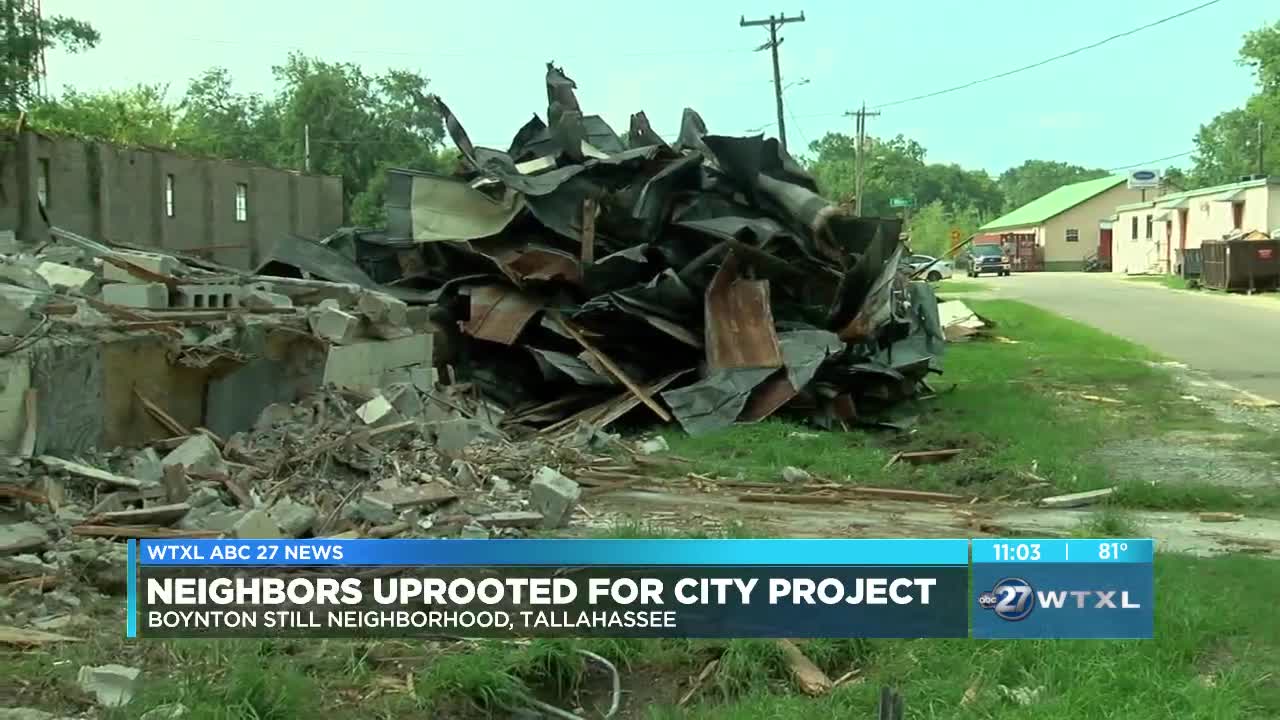 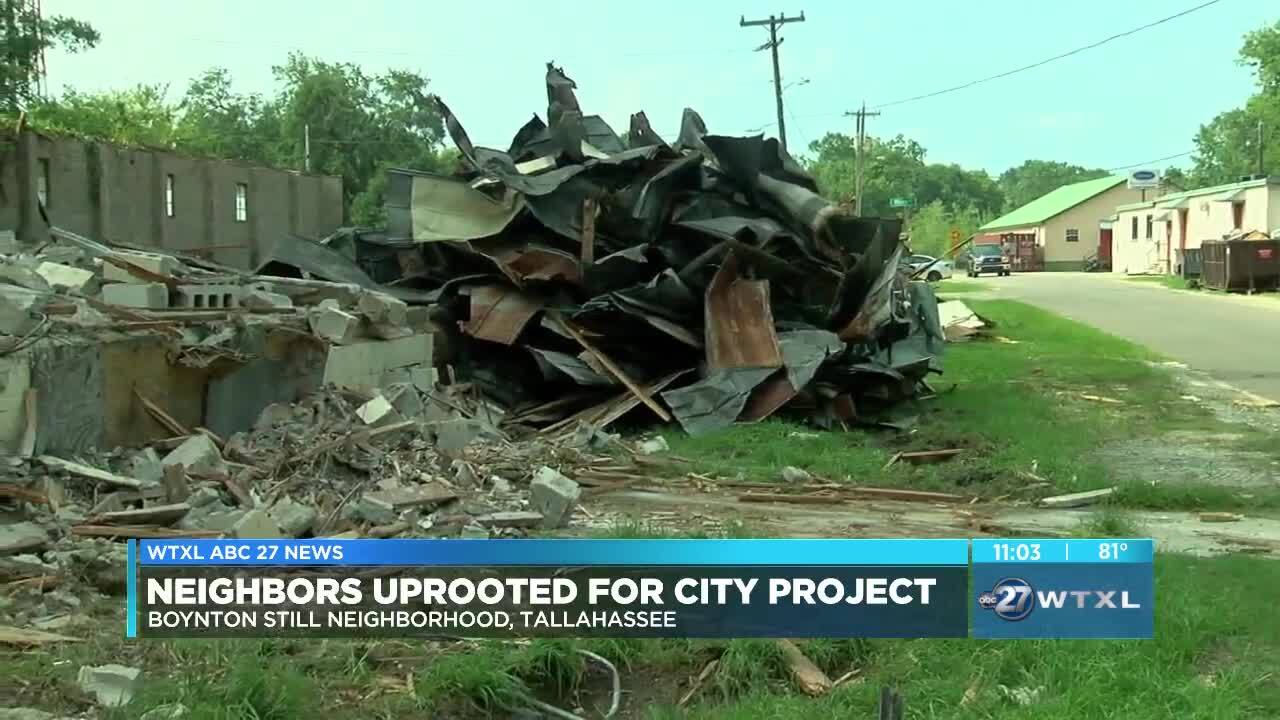 TALLAHASSEE, Fla. (WTXL) — We all want to see our neighborhoods improve but one city of Tallahassee project, is uprooting neighbors while trying to make those improvements.

The final phase of the 'FAMU Connector Project' is tearing down huge oak trees and demolishing buildings in the Boynton Still neighborhood.

Those who live there want to save what hasn't already been torn down.

"You can't cut these trees down. My mom grew up with these trees. She's 60 something years old now. But that's our community," Loren Hubbard.

Loren Hubbard is fighting to save what's left of the Boynton Still neighborhood - even after her home was demolished.

"It's all I know. It's where I came from. It's where my great great grandmother worked really hard to get it and to keep it," Hubbard.

Homes that were decades old torn down to make way for the FAMU connector joining Cascades Park to the St Marks trails and extending toward the airport.

But many are saying they wish these buildings could've been restored instead.

"Put a school there, put some black owned businesses there. Give them the same tax incentives you give to big developers, And stop cutting down our trees," Max Epstein.

An issue, brought up at a previous city commission meeting.

"I'm hearing a lot about the trees, not necessarily about the people. The people were notified that this was coming 3 years ago," said Commissioner Dianne Williams-Cox.

And while these buildings don't meet the criteria to be on the historical registry one preservationist says they're still a part of this community's history.

"When will we learn can integrate new development and historic preservation," said Delaitre Hollinger.

Building alongside history and nature not on top of it.