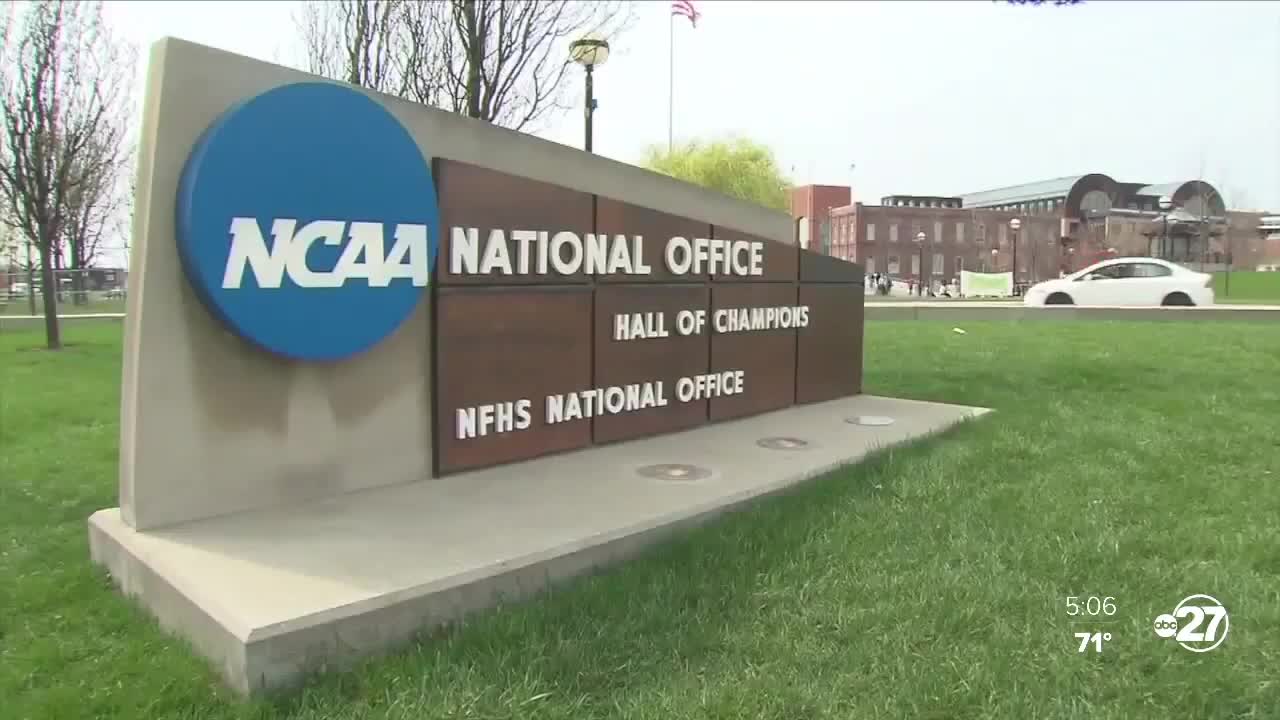 Lawmakers scored a win for college athletes looking to make money off the use of their name, image or likeness this afternoon.

FLORIDA (WTXL) — Lawmakers scored a win for college athletes looking to make money off the use of their name, image or likeness Monday afternoon.

Senate Bill 646 cleared its first of three committees with unanimous support. The bill has one more step to go before it reaches the floor.

The bills are a priority of the governor this session. They were drafted as California is set to allow college athletes to have agents and endorsement deals starting in 2023.

Critics worry the legislation will wipe out the distinctions between college and professional athletics.

The Senate bill's sponsor says her policy is still a work in progress. Senator Debbie Mayfield says the bill might morph in the future to incorporate things like a morality clause, keeping businesses like casinos or alcohol makers from dealing with players.

"Is this the right,” said Senator Debbie Mayfield. “Do we have everything correct in the bill yet? I don't know, maybe not. But, at least we're starting the discussion, and we can come to a conclusion, and hopefully a pretty good product by the end of session."

The NCAA has long opposed the practice of allowing college athletes payment, but it now considering it. Supporters of the bill believe passage will motivate the group to change.

The rule has yet to be adopted.