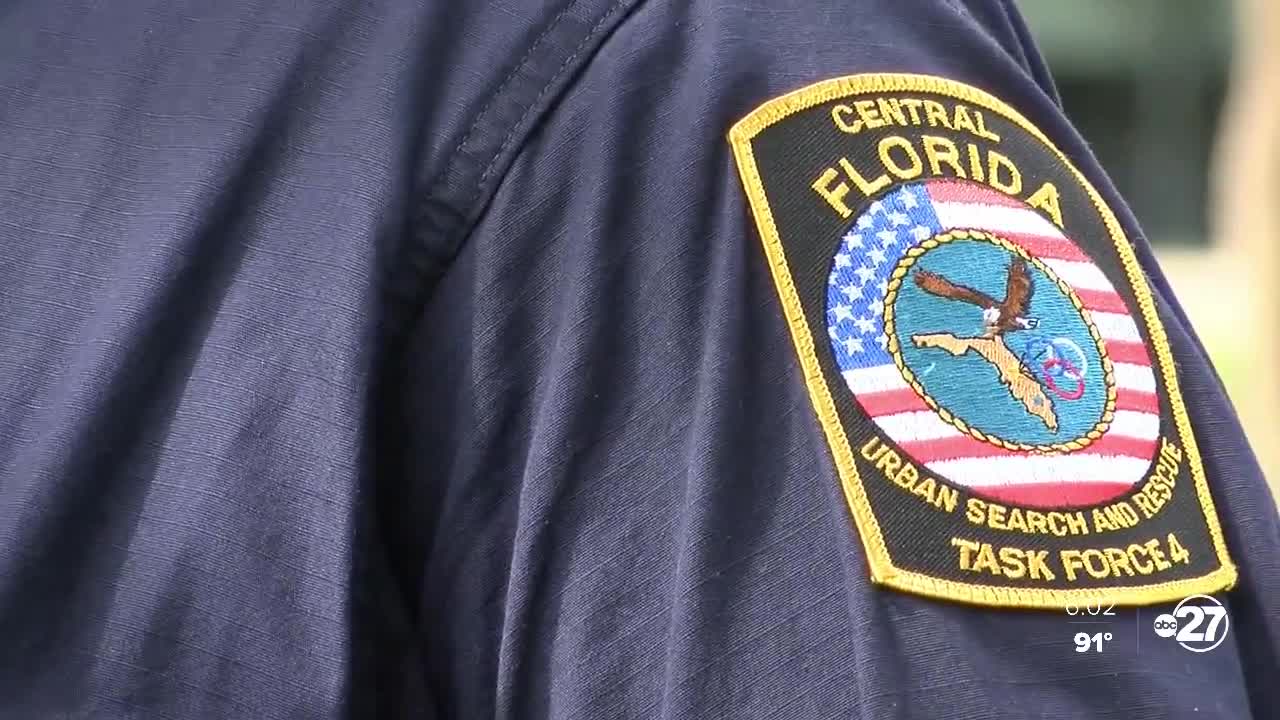 Spared from Hurricanes Marco and Laura, Floridians are answering the call to help.

TALLAHASSEE, Fla. (WTXL) — Spared from Hurricanes Marco and Laura, Floridians are answering the call to help.

As workers from throughout the state prepare to leave, utility workers from Tallahassee are already in Louisiana awaiting Hurricane Laura.

Those Tallahassee utility workers have staged in Lafayette, a town that didn't see much damage from Marco, but the workers say the stores are crowded with people preparing for a stronger storm.

"While many run from hurricanes, there are some who go towards them," said Heath Gebhart, a Delivery supervisor with the City of Tallahassee Electric Power.

"That's one of the great things of being a lineman," Gebhart said. "You get to give people what they love the most, electricity. I'm glad we get to do it."

Gebhart is one of the many City of Tallahassee linemen staged in Lafayette, La. to weather the storm.

"Mutual aid is something that's been in the utility industry for decades," said Rob McGarrah. "Because none of us have enough staff to deal with a major storm like Laura."

With Marco now in the past, they're prepping for Laura.

"Marco, there was really no effects in south Louisiana from Marco," Gebhart said. "Just a light wind. No rain whatsoever. We actually had more rain between Marianna and Pensacola than we did anywhere else and that was from the effects of Marco."

Crews are now looking ahead.

"We're getting familiar with the circuits that we'll be working on, assigned to over here," said Gebhart. "We will be catching trouble all day today for the city of Lafayette so that way they can continue with storm preparation and planning. We're pretty much filling in the voids and filling in the gaps."

There are six other utility companies like Tallahassee helping right now, plus one of Florida's mobilized urban search and rescue teams is headed to Baton Rogue.

"The amount of storm surge and damage and the fact that it's such a fast-moving storm, the likelihood of being able to get the type of evacuation you would like in these types of storms has been challenging," said Jimmy Patronis, the State Fire Marshall.

"We're doing what Louisiana has done so many times before for us," Patronis said, "We're deploying our urban search and rescue task force out of central Florida."

Patronis says about 40 men and women that will go to assist in life-saving search and rescue for the citizens in Louisiana and Texas.

"They'll come out fully self-contained," said Patronis. "Whether it be field hospitals, kitchens, tents, laundry, you name it. They're intended to be self-sustained for two weeks."

They'll also assist in the fire stations, where crews live part-time but still have to take care of their private homes.

"It's easy for me to get emotional because when Hurricane Michael hit, we had every task force in the state of Florida in northwest Florida," Patronis said. "In addition, Louisiana sent over 200 of their own to assist with door to door life-saving recovery."

Patronis said people are reluctant to leave their things behind, so crews check and re-check on them, to make sure those individuals are in a safe place and their health is at a place where they're not going to add extra harm to themselves for being under so much pressure.