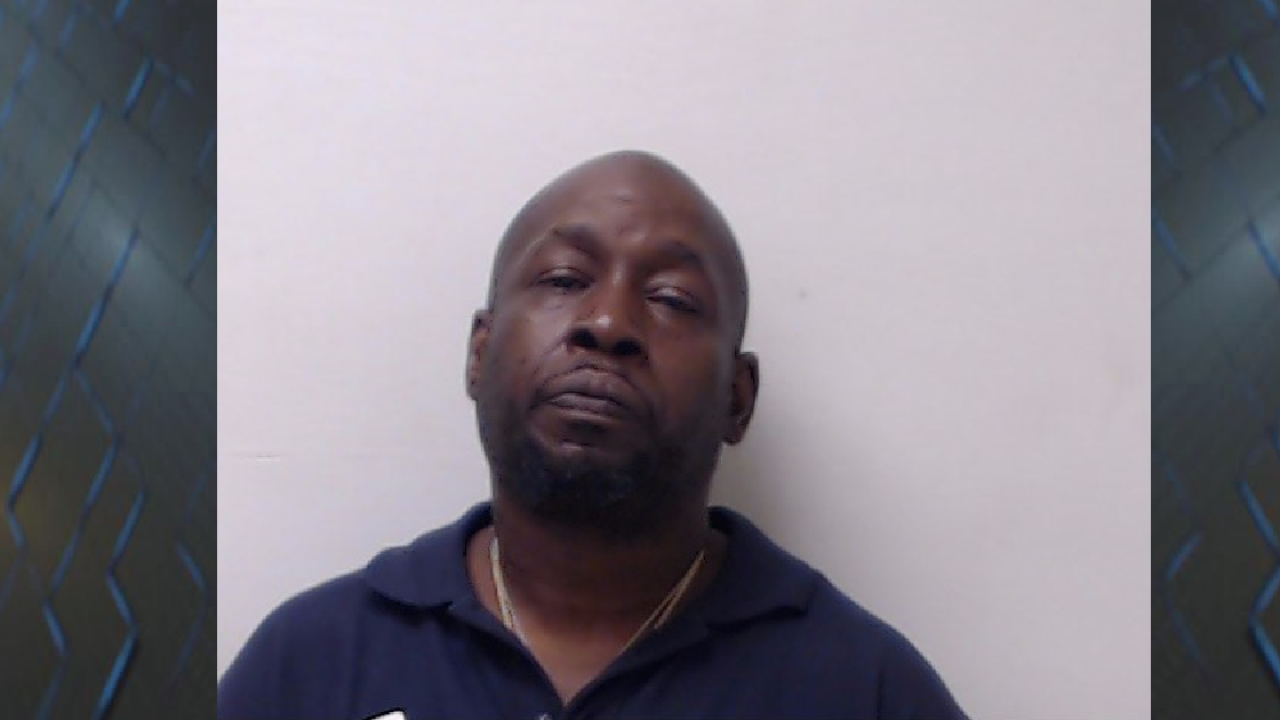 BAINBRIDGE, Ga. (WTXL) — An armed and dangerous man involved in a fatal shooting in Bainbridge has been arrested and charged with murder.

According to Bainbridge Public Safety, Jamel Jackson, 48, was arrested by the Donalsonville Police Department around 4:30 p.m. Monday.

Officers said he entered the Donalsonville Hardee's Restaurant and was recognized. SCSO arrived on scene and placed him under arrest.

He is being brought back to Bainbridge Public Safety for booking and is charged with murder.

Officers are searching for an armed and dangerous man after a fight over a card game ended in a fatal shooting in Bainbridge early Monday morning.

Early Monday morning around 2 a.m., Bainbridge Public Safety was dispatched to the emergency room of Memorial Hospital in reference to a person shot.

According to investigators, a card game at a home on Dennard Street turned into an altercation that ended with 34-year-old Leon Monroe Chandler being shot. Officers say Chandler later died from his injuries.

The shooter, who fled the scene, has been identified as 48-year-old Jamel Christopher Jackson. They say Jackson should be considered armed and dangerous.

Anyone with information as to the whereabouts of Jamel Jackson is urged to call Investigator Chip Nix at 229-726-4119, email at chipn@bainbridgecity.com, or send an anonymous tip here.