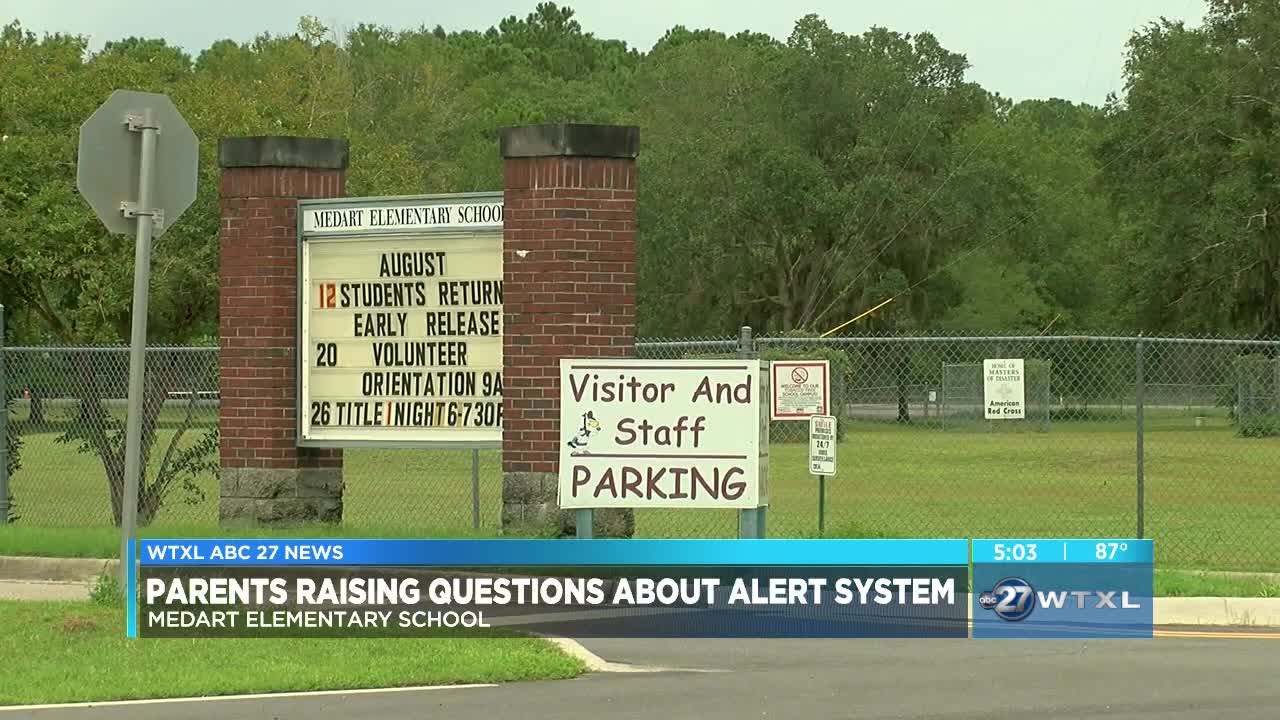 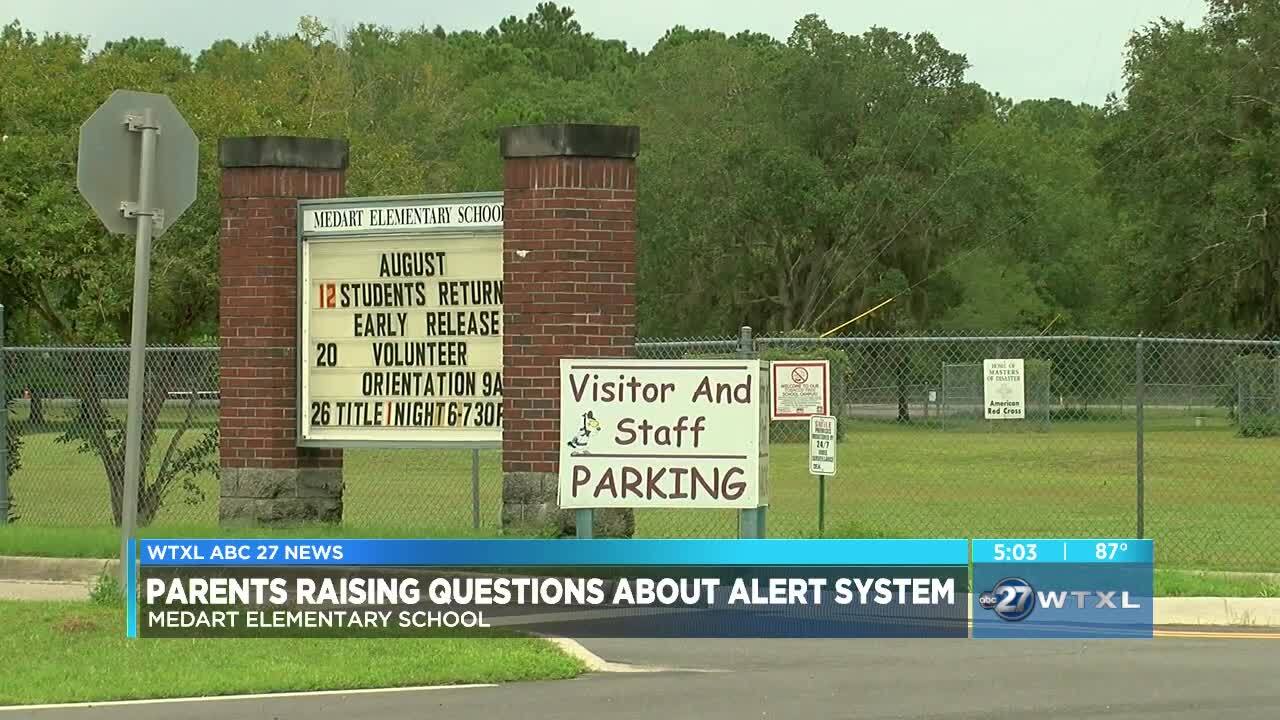 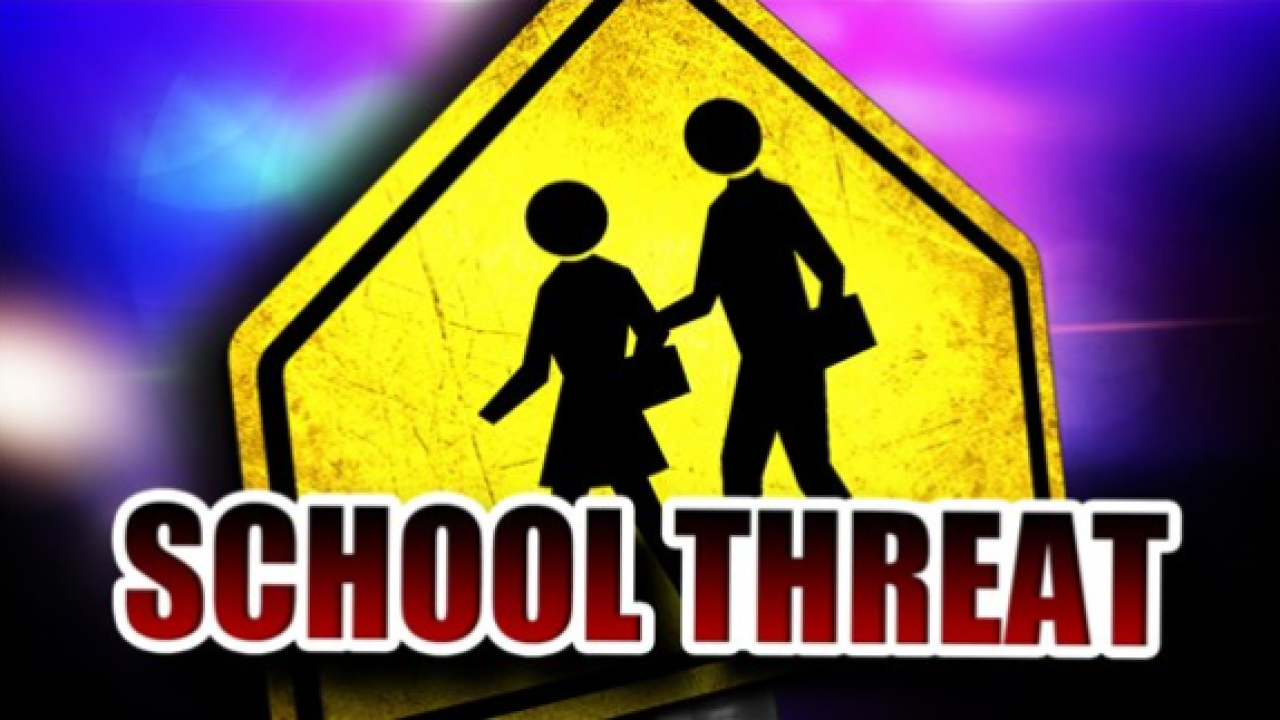 WAKULLA COUNTY, Fla. (WTXL) — Parents in Wakulla County want answers after an elementary school was evacuated due to a threat.

It happened Tuesday morning at Medart Elementary School in Crawfordville. The Wakulla Sheriff's Office says a student at the elementary school told someone they had a bomb in their bag.

The school immediately called WCSO and evacuated the school.

WCSO says when they got there, the student in question said they were just kidding. They checked the bag and found there was no credible threat and students were allowed back in the building.

Parents were notified via a school alert to their phones.

Some parents vented online saying they weren't notified at all or until after the children were back in classes that there was a threat to the school.

We're told several parents showed up at the school to take their children home.

As for the student that made alleged threat, that child was handed over to their parents.

According to Wakulla County School Board , law enforcement were immediately notified and investigated the threat along with school security.

The threat was determined not to be credible.

During the assessment, students were evacuated away from the school for their safety.

Authorities say the student that made the alleged threat has now been released to the custody of their parents.

Students at the elementary school are back in class and resuming their normal daily routine.