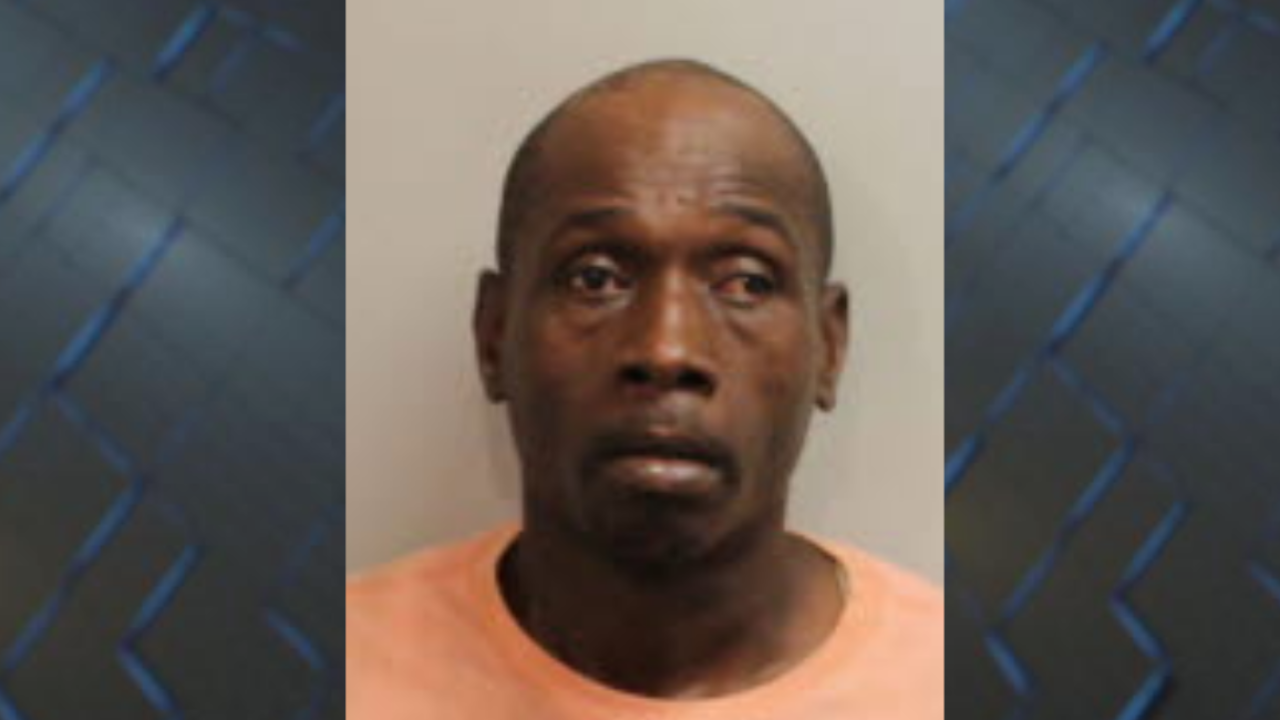 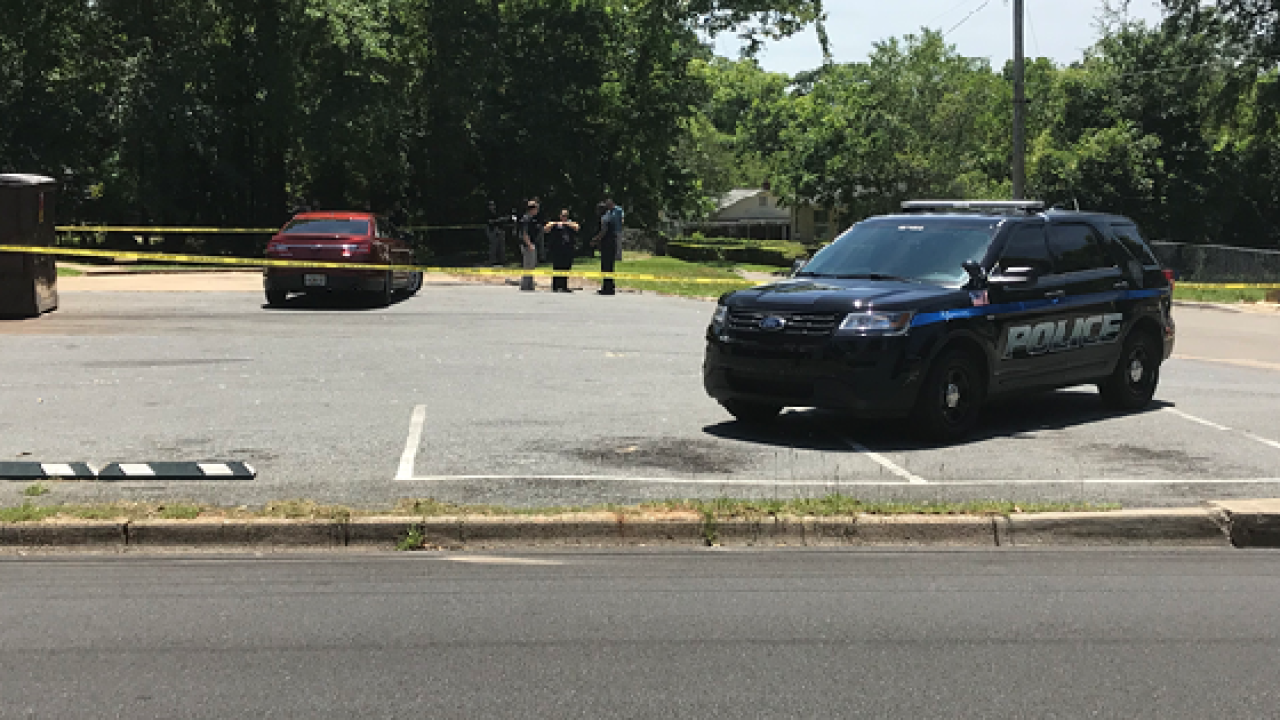 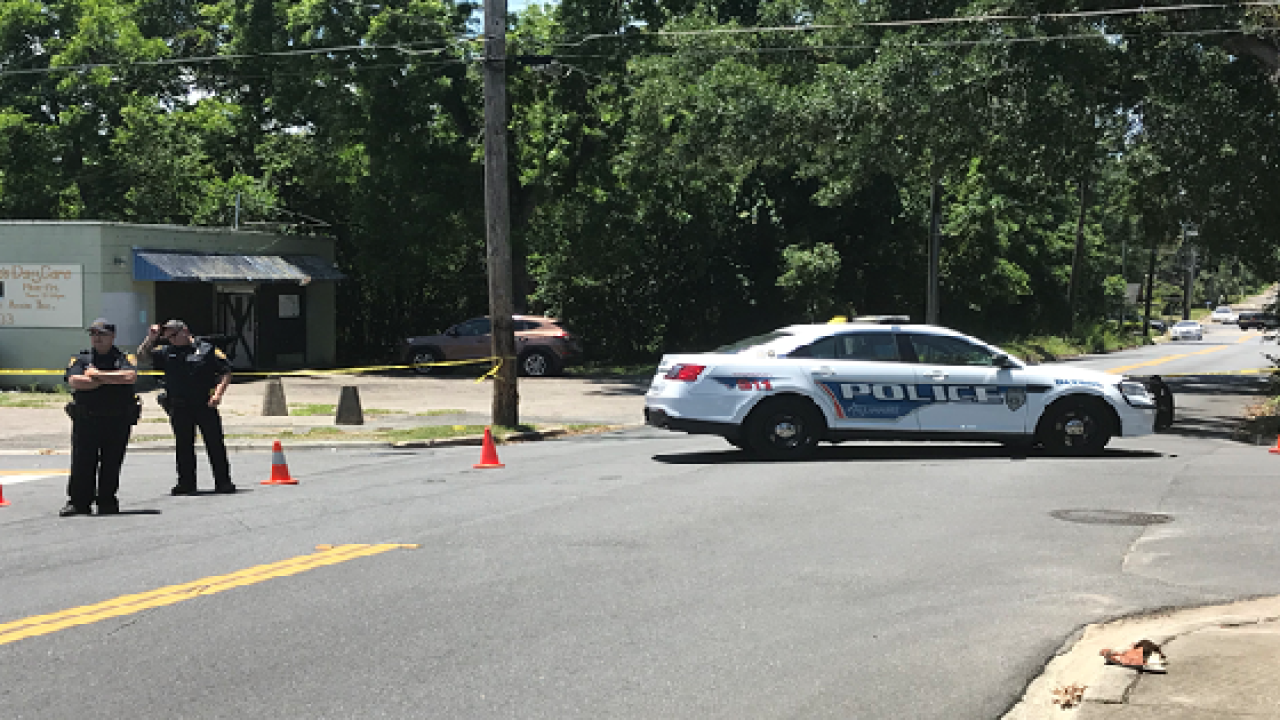 TALLAHASSEE, Fla. (WTXL) — Authorities have arrested the murder suspect in a fatal shooting that occurred on Central Street.

Police say an investigation revealed that Conyers shot the victim in the chest during an argument on Central Street.

TPD says the victim then walked to the intersection of Gibbs Drive and Alice Jackson Lane before collapsing.

The victim was transported to a local hospital with life-threatening injuries where he later passed away.

During the investigation, police also discovered that Conyers had two outstanding warrants for failure to pay child support.

Later in the day, TPD'S COPPS Squad took Conyers into custody to be questioned by investigators.

After consultation with the State Attorney’s Office, officers established probable cause to charge Conyers with 2nd Degree Murder.

Conyers was then transported to the Leon County Detention Facility. He is being held without bond on a homicide charge.

TPD says they would like to thank all those who assisted with this investigation.

The Tallahassee Police Department is investigating a fatal shooting on Tallahassee's northwest side.

At approximately 1:00 p.m., TPD responded to the intersection of Gibbs Drive and Alice Jackson reference a subject having breathing problems. Upon the officer’s arrival, they discovered that a person was suffering from a gunshot wound.

Police say that victim was transported to a local hospital with life-threatening injuries. The victim later died from their injuries.

The case has been assigned to Investigators with TPD's Violent Crimes Unit. Investigators are asking anyone with information about this case to please call them at (850) 891-4200 or Crime Stoppers at (850) 574-TIPS.

We have a reporter heading to the scene. Stay with us for additional information.