Fire breaks out at Ken's Country Store in Quincy 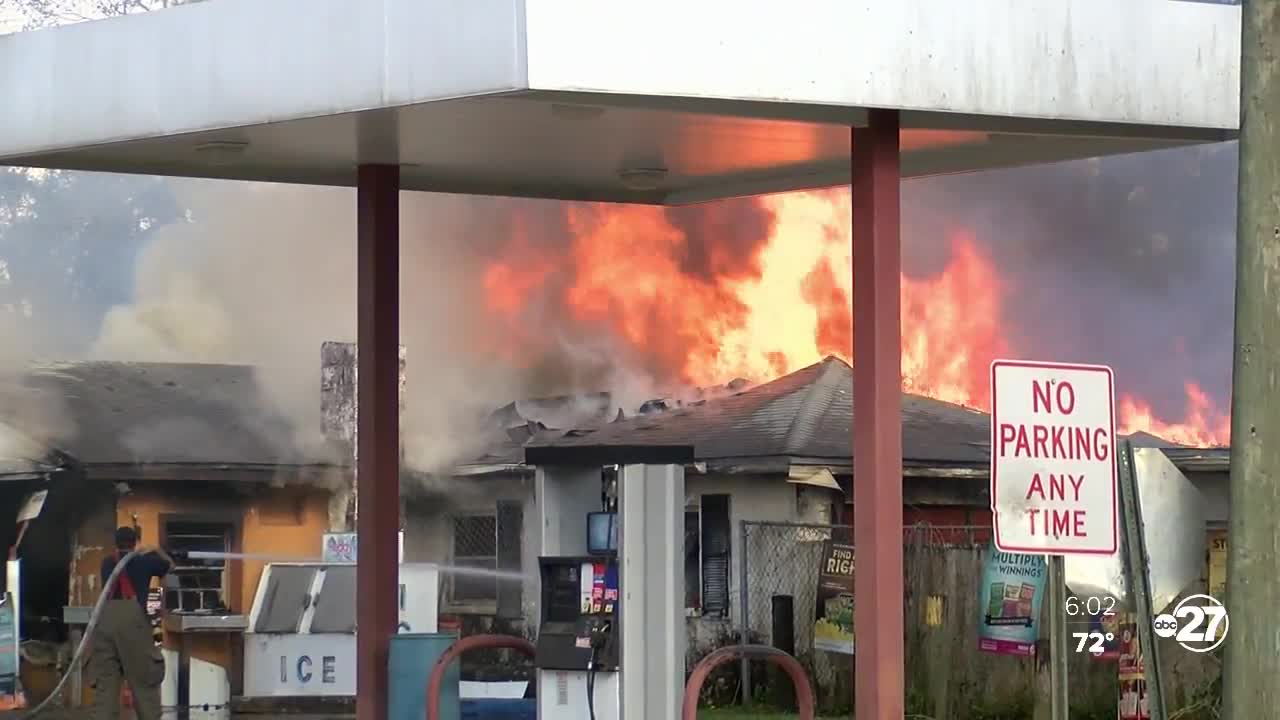 Multiple fire departments responded to a fire in Quincy that started Wednesday afternoon. 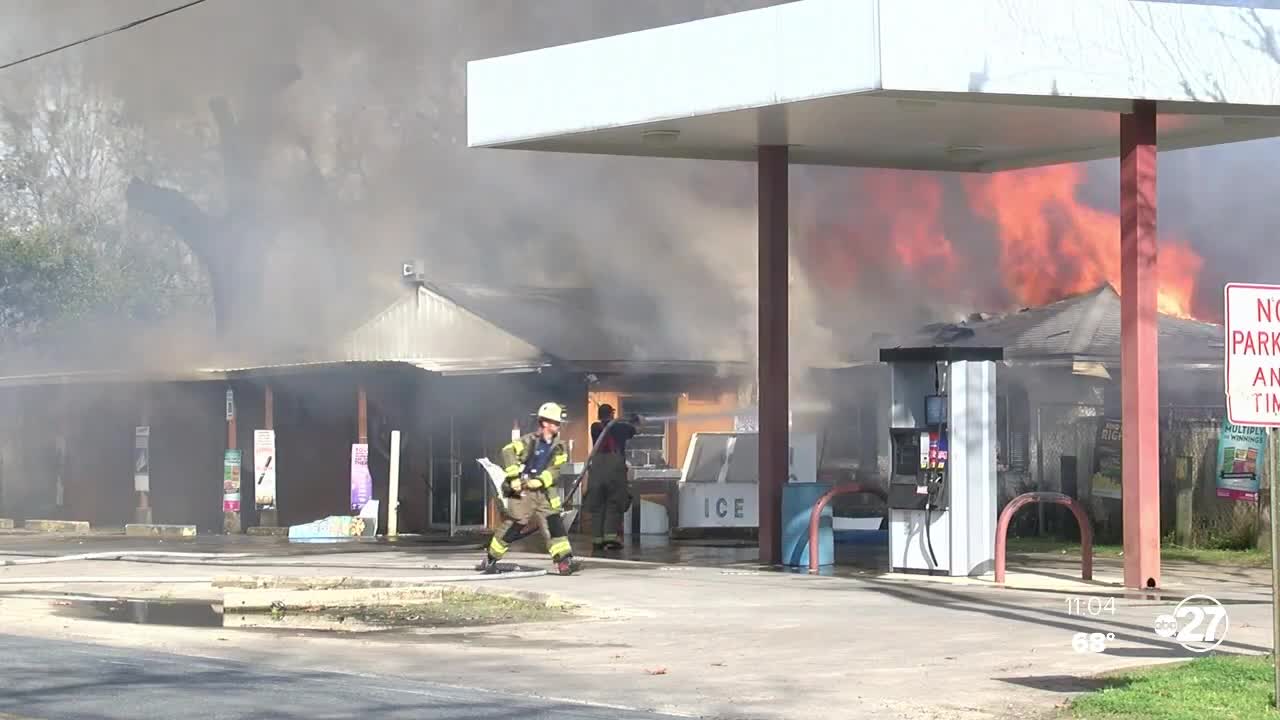 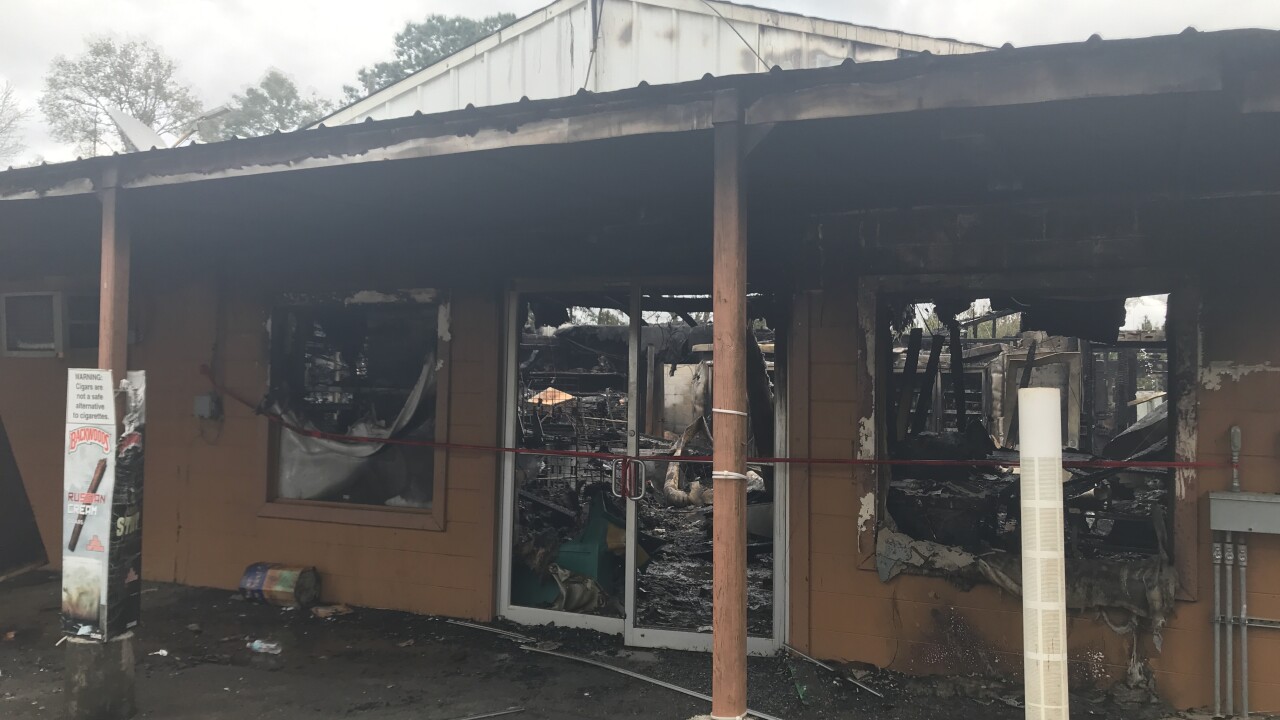 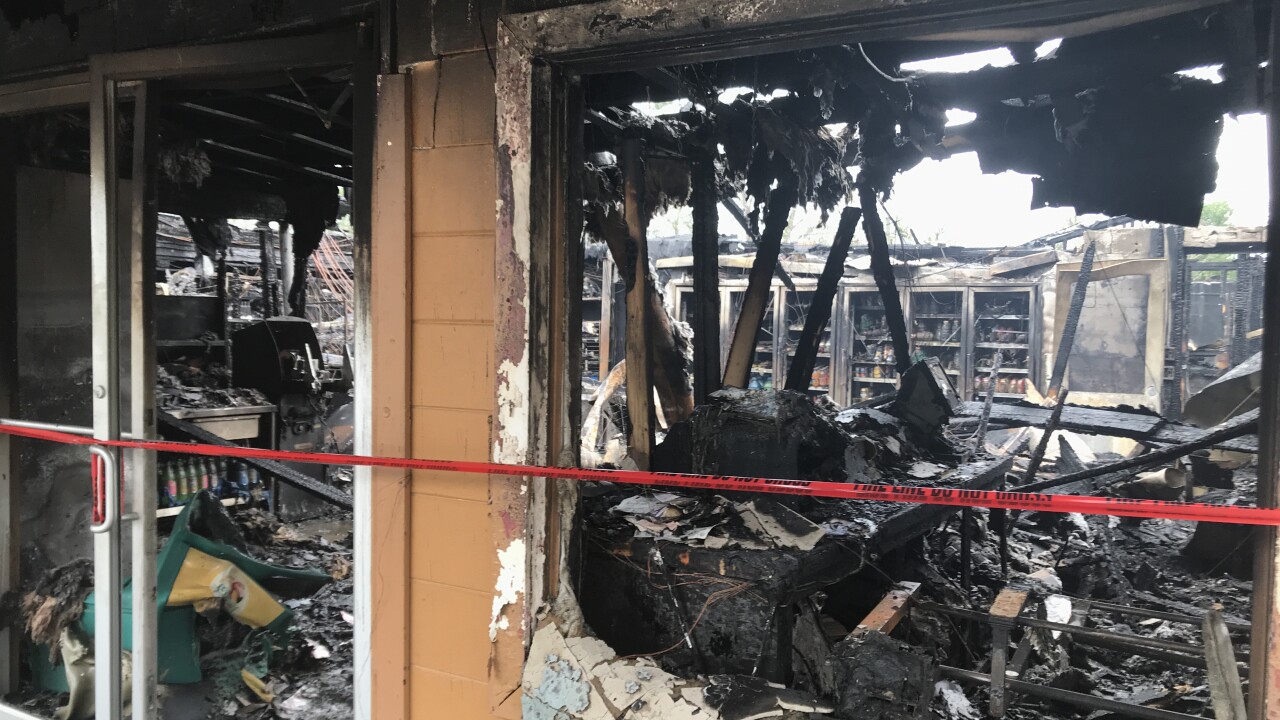 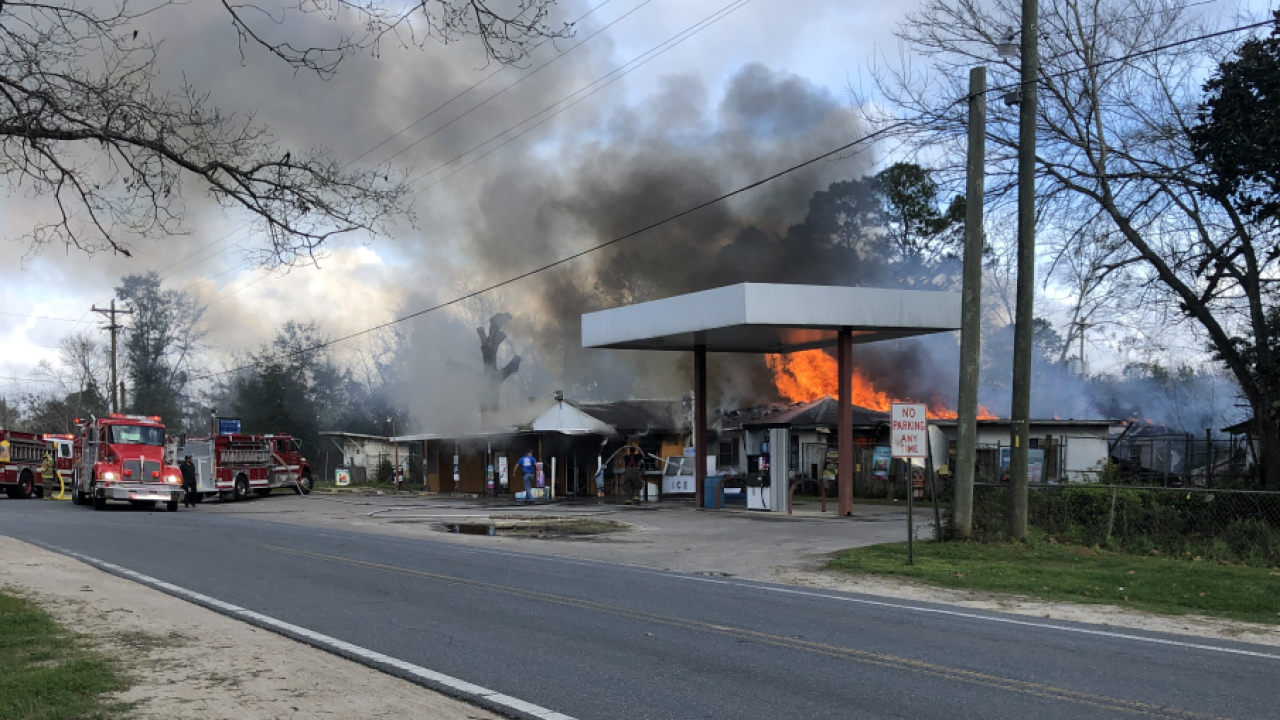 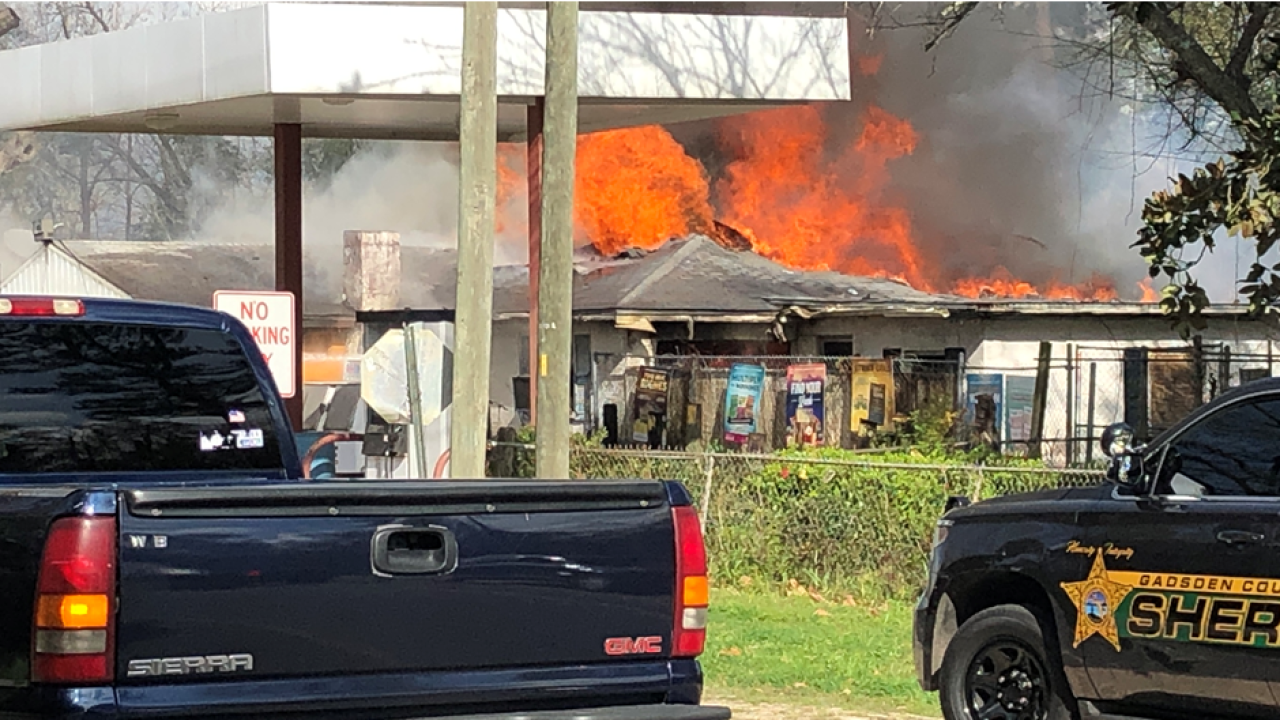 People in the community watched as the fire gutted the store that has been there for decades.

ABC 27 was the first local station to get a crew on scene.

The fire started around 2:45 p.m. and continued to burn about four hours after that.

Authorities were on the scene including Firefighters from many surrounding counties. People ABC 27 Spoke to in the neighborhood say this store is something that they all knew and loved.

Before this fire, Kent's Country Store meant a great deal to the community of Quincy.

"It gives the people somewhere to go and shop without going all the way to town and Tallahassee," said James Butler.

James Butler visits Kent's everyday but Wednesday afternoon he was inside when he and the owner smelled something odd.

"He walked back from behind the counter and he said you smelled something. I said no not yet, so I pulled my glasses off and walked closer to him and I said yeah i smell it now. I said you need to cut off your switches and call 911," said Butler.

Butler says the owner's home was attached to the store and smoke was coming from the roof of a bedroom.

"It's difficult when you're fighting a gas station fire. You really have to make sure you're keeping the fire away from the tanks. So they did a really good job," said Major Shawn Wood.

Volunteer crews trucked in thousands of gallons of water to help.

Now that the fire is out the focus is on the owner's family who have now lost everything.

"You know the community is rallying around them, it's a very close knit community so that's the first thing," said Wood.

Authorities say they still don't know what caused the fire. They'll be back on Thursday to assess the damage in broad daylight.

The Gadsden County Sheriff says the fire started around 2:45 p.m.

No one was in the building at the time and they do not know what caused fire to start. But, firefighters are using everything they can to fight this.

The flames were so intense they had to call in firefighters from surrounding counties. Officials main goal was to keep the fire away from the tanks so to prevent further damage.

People in the area tell ABC 27 this store has been around for years and is very well known. The shop is family owned.

ABC 27 was the first local station to get a crew on scene.

We have a reporter on scene. Stay with us for details.