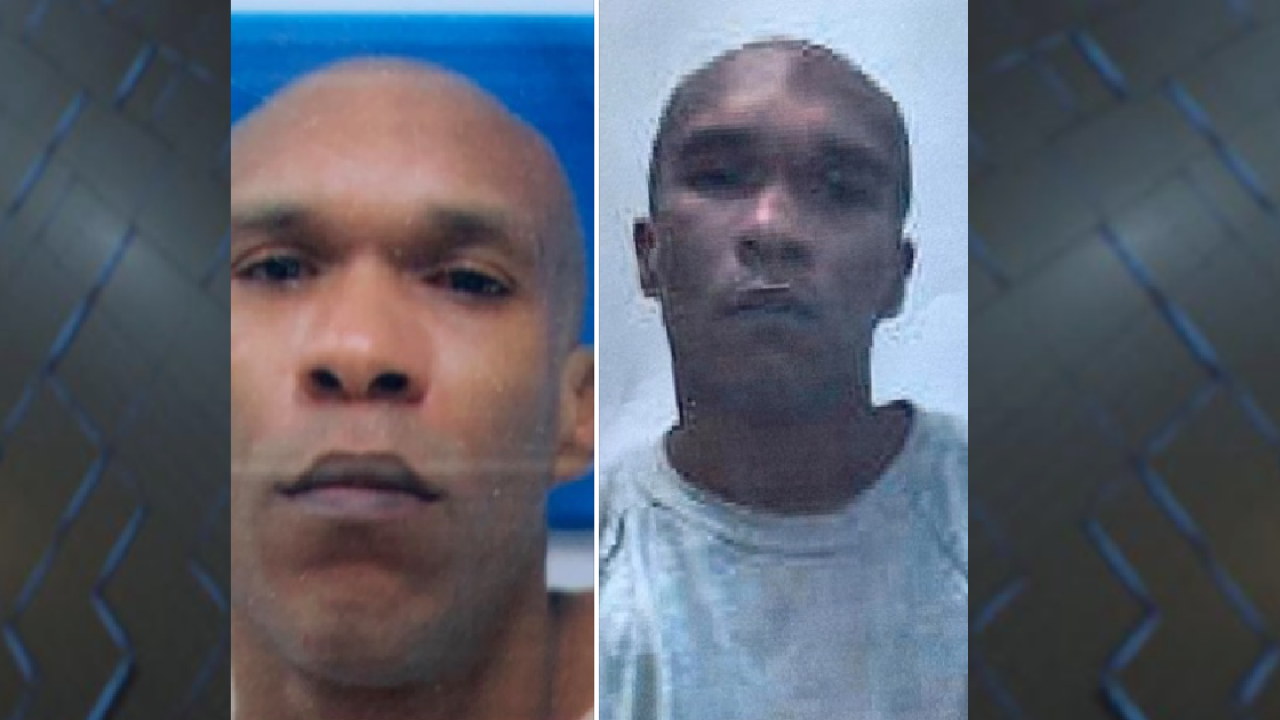 COLQUITT COUNTY, Ga. — Dennis Murray, the inmate who escaped after walking off a work detail, has been captured.

Authorities are looking for an escaped inmate after he walked off of a work detail.

The Doerun Police Department said Dennis Murray was last seen on North Freeman Street in Doerun when he walked off of a work detail. He was last seen wearing his prison uniform, which is a white shirt and pants, with a blue stripe down the side.

Police say if you see him or anything suspicious, please call 911 immediately.