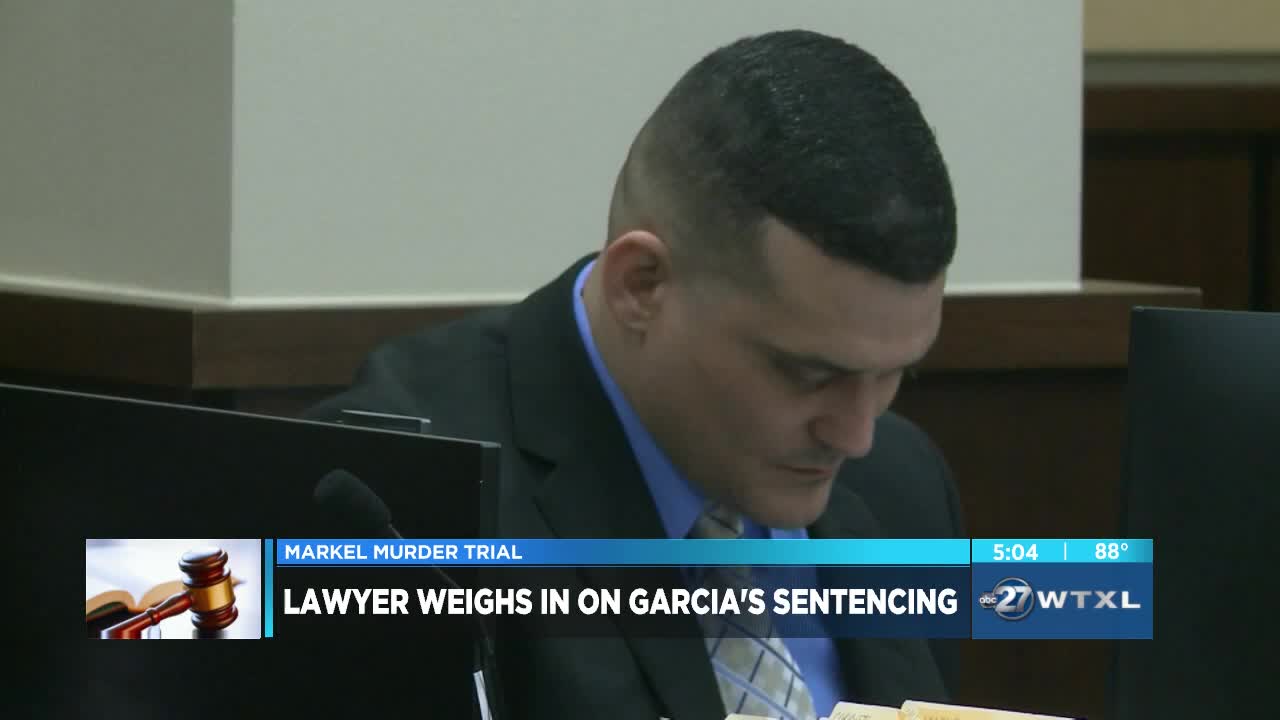 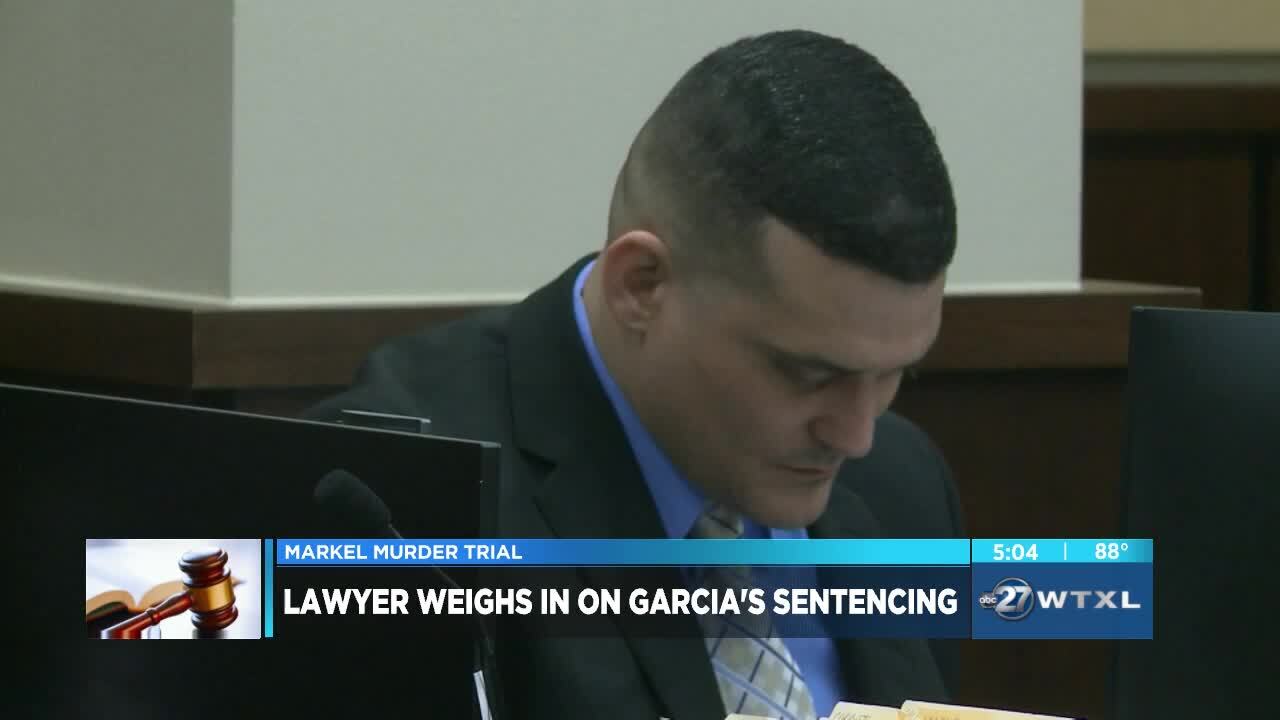 TALLAHASSEE, Fla. — A lot of things are up in the air before jurors can make a sentencing decision on Sigfredo Garcia.

During sentencing the jury will be presented with a checklist.

It asks five different questions. All twelve people need to say yes to all of them. If not -- no death penalty.

During the sentencing phase a few other things could happen.

Attorney Don Pumphrey says Garcia could end up with a lesser sentence, like life in prison.

Pumphrey says the fact that Luis Rivera has a lesser sentence, when he admitted to being involved, kind of raises those chances.

With lethal injection hanging over Garcia's, head he could be ready to start talking.

"The reality is that now there's a greater hammer hanging over the head of Sigfredo Garcia. That could lead to plea negotiations to save his life at the very least, or to keep him from spending the rest of his life in prison," said Pumphrey.

That's who he says the state will probably try to target next.

As for Katherine Magbanua, Pumphrey says after her case goes back to court she could end up with life in prison too.