At least 100 homes damaged by flooding in Steinhatchee

The state of emergency declaration will continue 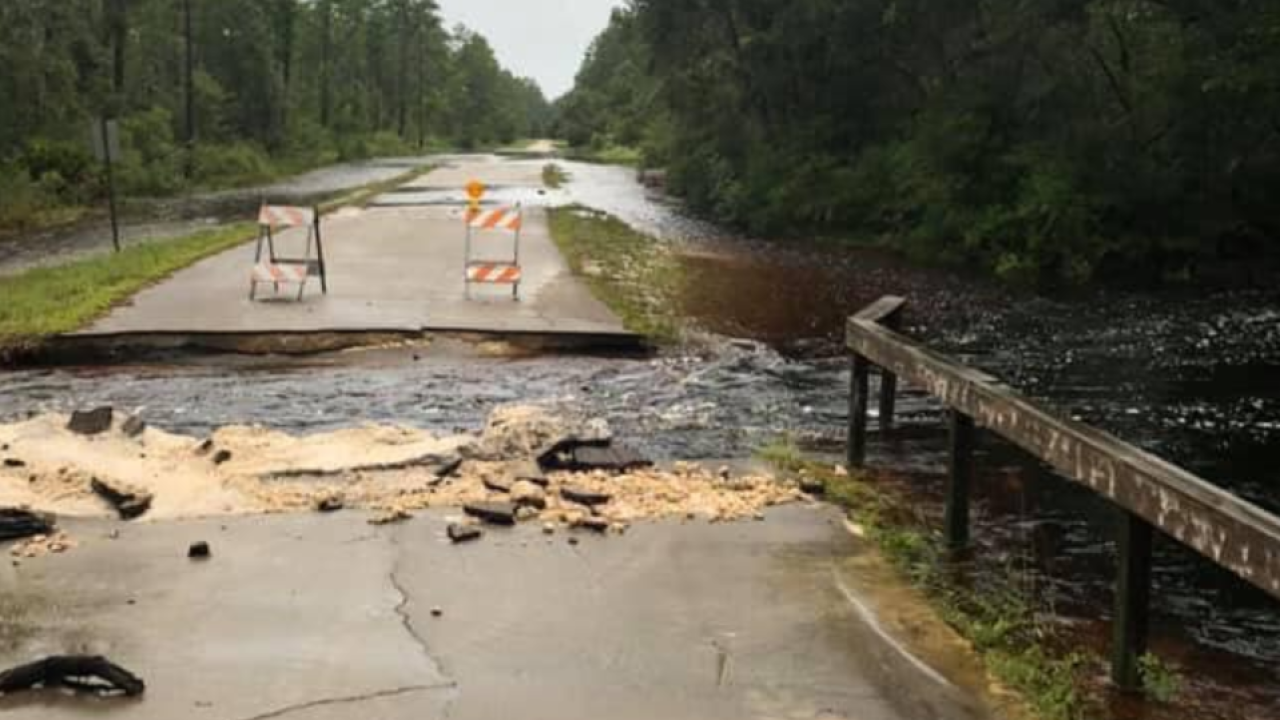 The state of emergency declared by the Taylor County Board of County Commissioners will remain in effect until Saturday, August 24.The curfew is no longer in effect.

Information collected during the damage assessments will be forwarded to the State of Florida.

Cherry Campbell with Sower of the Seed is now asking people wishing to donate to think about what they might need if their home had been flooded. She can be contacted at 850-295-3787 to organize donations.

Taylor County Sheriff Padgett also thanked everyone that has worked behind the scenes over the past few days.

"While there is much work left to be done it is that selfless love for one another that makes Taylor County such a great place to live. This community never fails to come together in a time of need," officials wrote in a press release. "We appreciate the assistance from surrounding agencies and we thank each citizen and public servant that has pitched in. Together we make a difference."