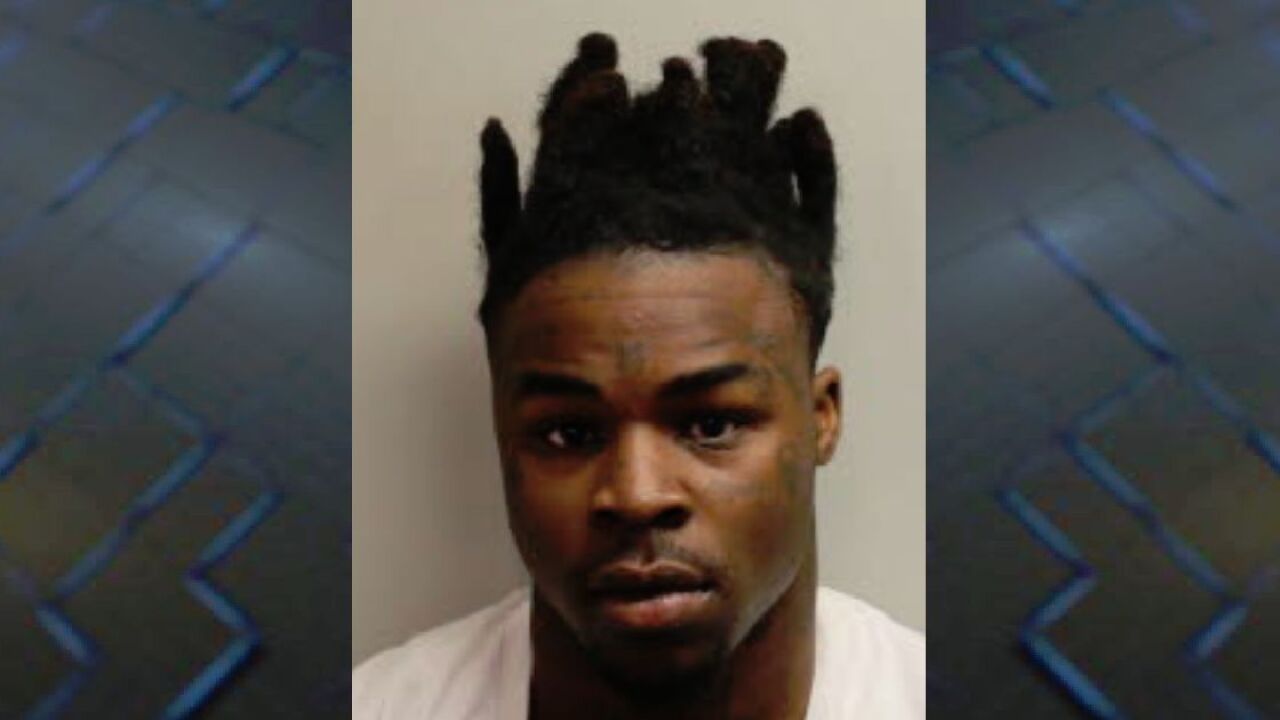 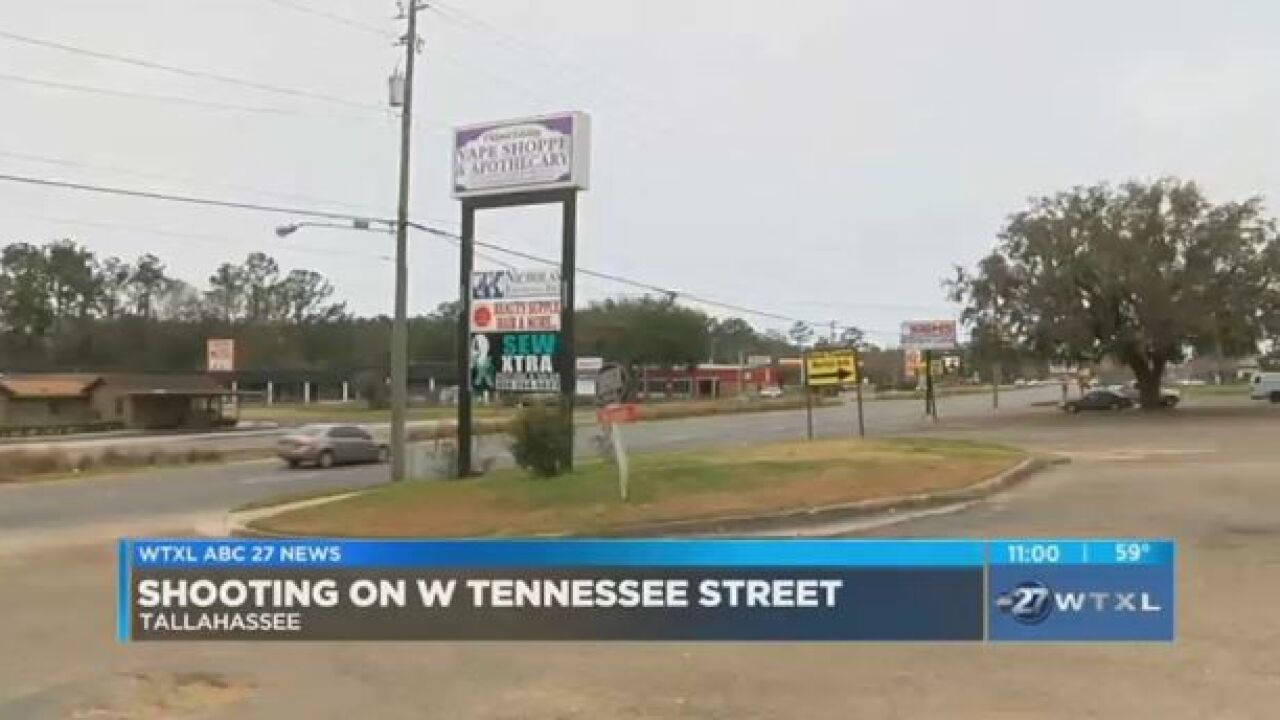 TALLAHASSEE, Fla. (WTXL) — The man arrested in connection to a fatal shooting at Cafe Shisha on Feb. 10 will not be charged with murder under Florida's Stand Your Ground Law.

The Tallahassee Police Department says they have determined that 24-year-old Darrel Wyche, Jr. was the suspected gunman in a Feb. 10 shooting at Cafe Shisha in the 2600 block of West Tennessee Street.

As a result of the shooting, one person died while the other was hospitalized for their injuries.

"After consultation with the State Attorney’s Office, the investigative findings determined Darrel Wyche Jr. was acting in self-defense, under Florida’s Stand Your Ground Law," police say.

While justified in the shooting, the State Attorney’s Office approved the probable cause to charge Wyche with possession of a firearm by a convicted felon. He is currently in the Leon County Detention Facility.

------
If you witnessed a fatal shooting on West Tennessee Street on Feb. 10, investigators want to talk to you.

The Tallahassee Police Department says they are continuing to investigate a shooting in the 2600 block of West Tennessee Street that happened on Feb. 10 around 1:38 a.m.

Police say two people were injured, with one person dying from their injuries.

"Since that time, investigators with the Violent Crimes Unit have been working to find the suspect and find out why this senseless act was done," police wrote in a press release.

Investigators say they are aware that many people were in the area at the time of the shooting.

As the investigation continues, they are asking anyone with information about this case to please call them at (850) 891-4200. If you wish to remain anonymous, please call Crime Stoppers at (850) 574-TIPS.

------
One dead, one injured after overnight shooting in Tallahassee

Police say the shooting happened around 1:38 a.m. Sunday in the 2600 block of West Tennessee Street.

Arriving officers and emergency personnel immediately provided medical attention to two victims suffering from gunshot wounds. Both were taken to the hospital.

One of the victims died from their injuries. No additional information has been released about the victims.

TPD is now interviewing all known witnesses and processing the scene. Investigators are asking anyone with information to call them at 850-891-4200 or Crime Stoppers at 850-574-TIPS.

This is an active investigation.