Approximately 8,000 gallons of wastewater released from Wakulla County plant due to Sally 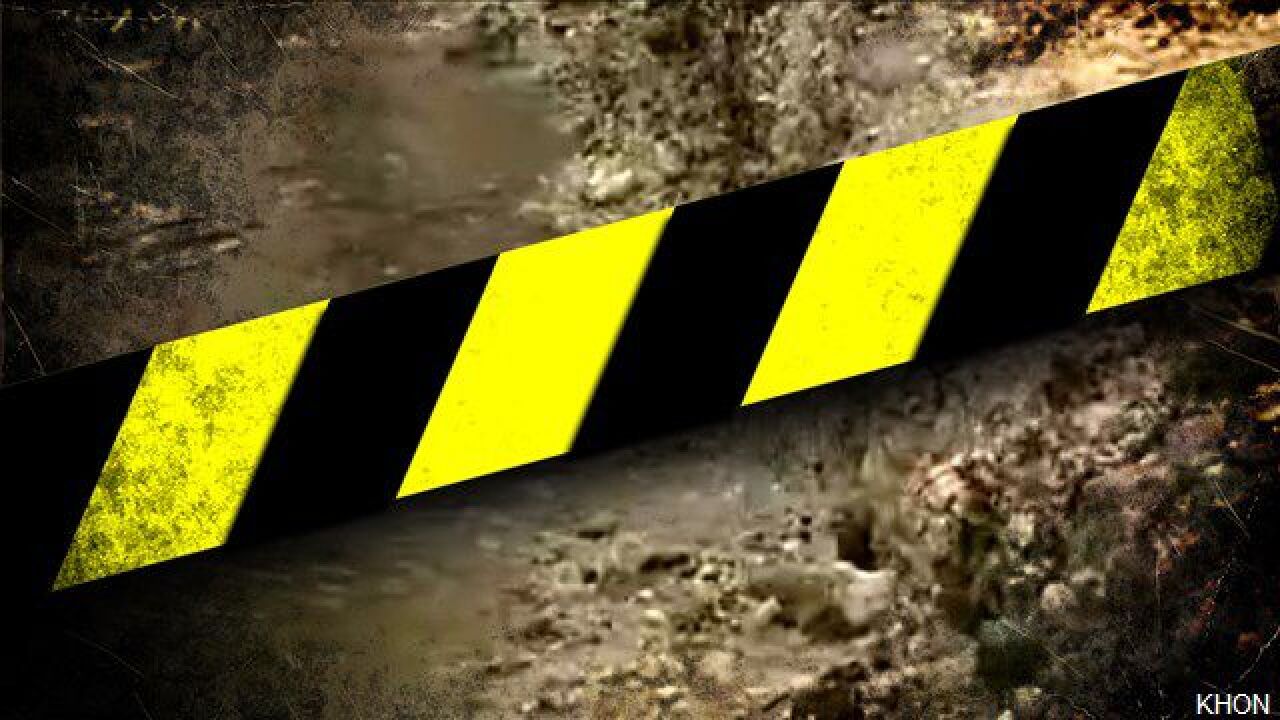 In the release sent Wednesday evening, the department said it happened at the Otter Creek Waste Water Treatment Plant around 4 p.m.

The report said that the station "had no faults," and continued working as Sally's impacts began rolling in.

However, they say stormwater overran the station, causing 8,000 gallons of wastewater to be released.

The area, which is near Hickory Park in Crawfordville, is now being cleaned and limed.