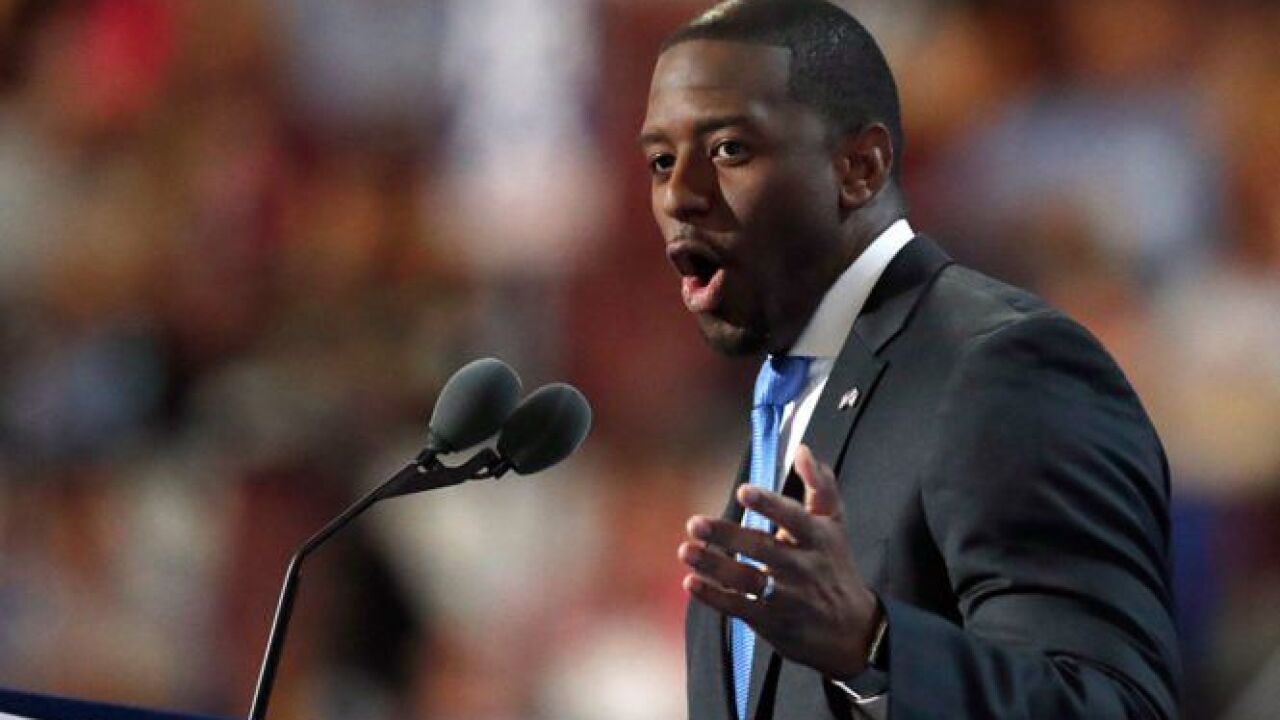 TALLAHASSEE, Fla. — After a settlement was reached last month, the Florida Commission on Ethics is scheduled June 7 to again take up a case involving 2018 Democratic gubernatorial candidate Andrew Gillum.

The commission on Wednesday released an agenda for the meeting, which will include numerous cases from across the state.

The case involved allegations related to trips to Costa Rica and New York, a boat ride around the Statue of Liberty and a ticket to the Broadway hit, “Hamilton.” Gillum, who narrowly lost the November election to Gov. Ron DeSantis, has long denied wrongdoing and battled the ethics case in the state Division of Administrative Hearings.

But as an administrative law judge was poised to begin a hearing last month, Gillum and an attorney for the ethics commission reached a settlement that included Gillum agreeing to pay a $5,000 fine.

The settlement, known as a stipulation, remains subject to approval by the ethics commission.