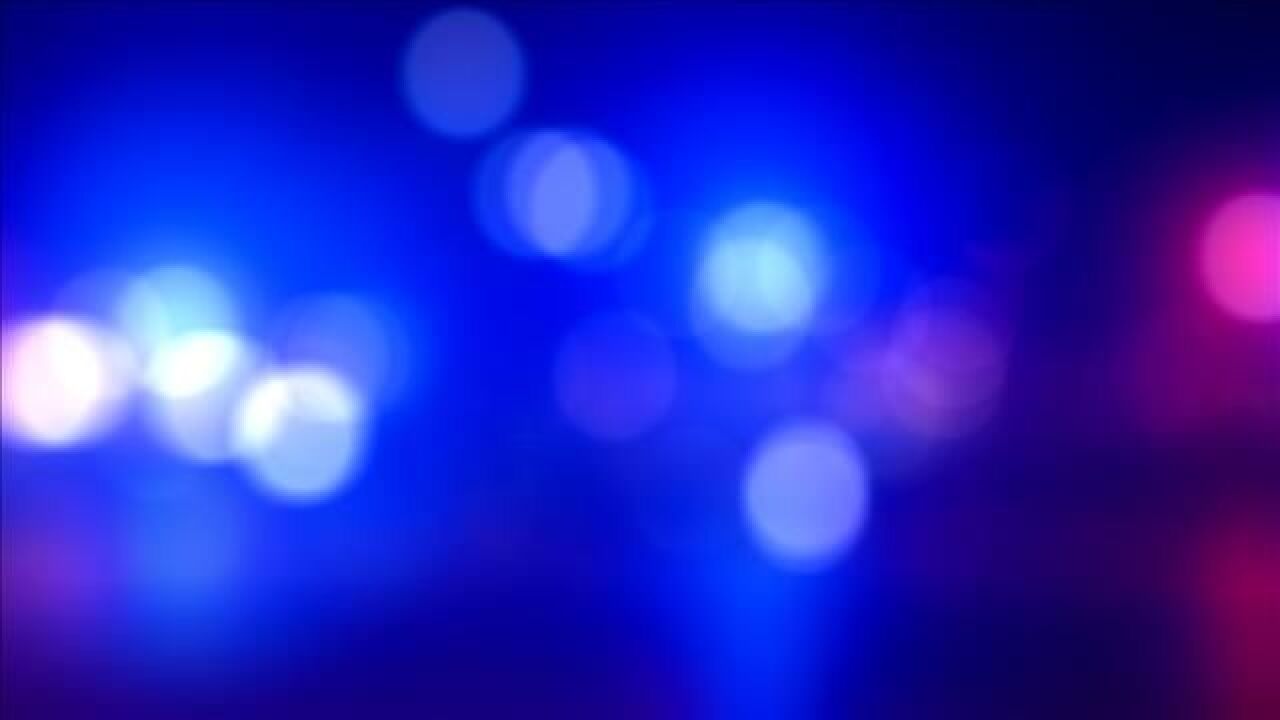 TALLAHASSEE, Fla. (WTXL) — The big annual holiday dinner at the American Legion is getting started an hour later than planned after a break in at Leon High School.

Officials told ABC 27 that the dinner is being delayed due to a break-in at Leon High School, where the dinners were being stored.

Fortunately, none of the dinners were stolen during the break-in.

It will still take place at the American Legion on Lake Ella Drive. Volunteers are expecting more than 1,000 guests at this years dinner.

The event is anticipated to be so big that even Governor Ron DeSantis is expected to be in attendance.