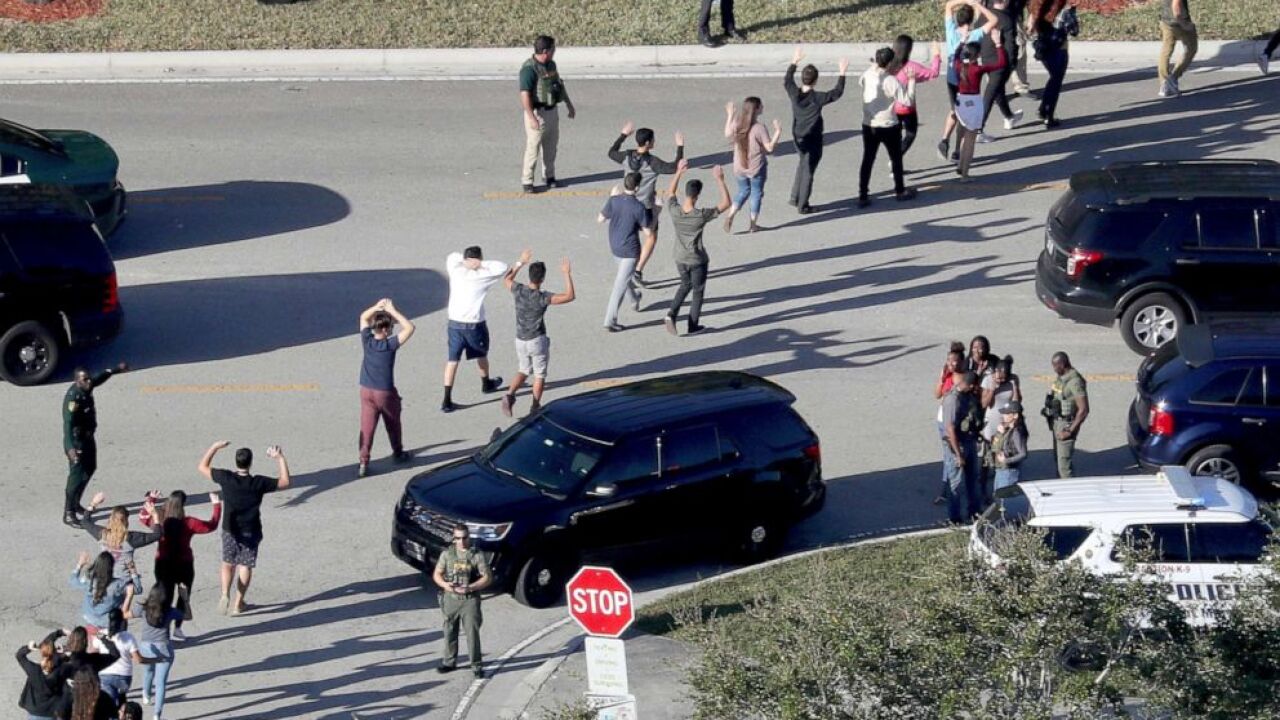 TALLAHASSEE, Fla. (WTXL) — Florida is a step closer to having panic alarms in all its schools.

The legislation would require every school in Florida install a panic button alarm system. Supporters say it would cut down on emergency response time and help ensure people have a chance to get to safety.

Alyssa's mother thinks a panic button could have changed the outcome in Parkland.

"It would have given everyone time to hide and get out of the line of sight from the door,"said Alhadeff. "Possibly, my daughter Alyssa could have been saved."

Lawmakers have voiced concern about the cost of the bill.

They believe using a digital app as a panic system might be most affordable and run about $8 million to cover all 67 of the state's public school systems.

Two committees remain before the House bill reaches the floor. Its Senate companion has two stops left as well.