Alligator Road in Franklin County closed due to flooding 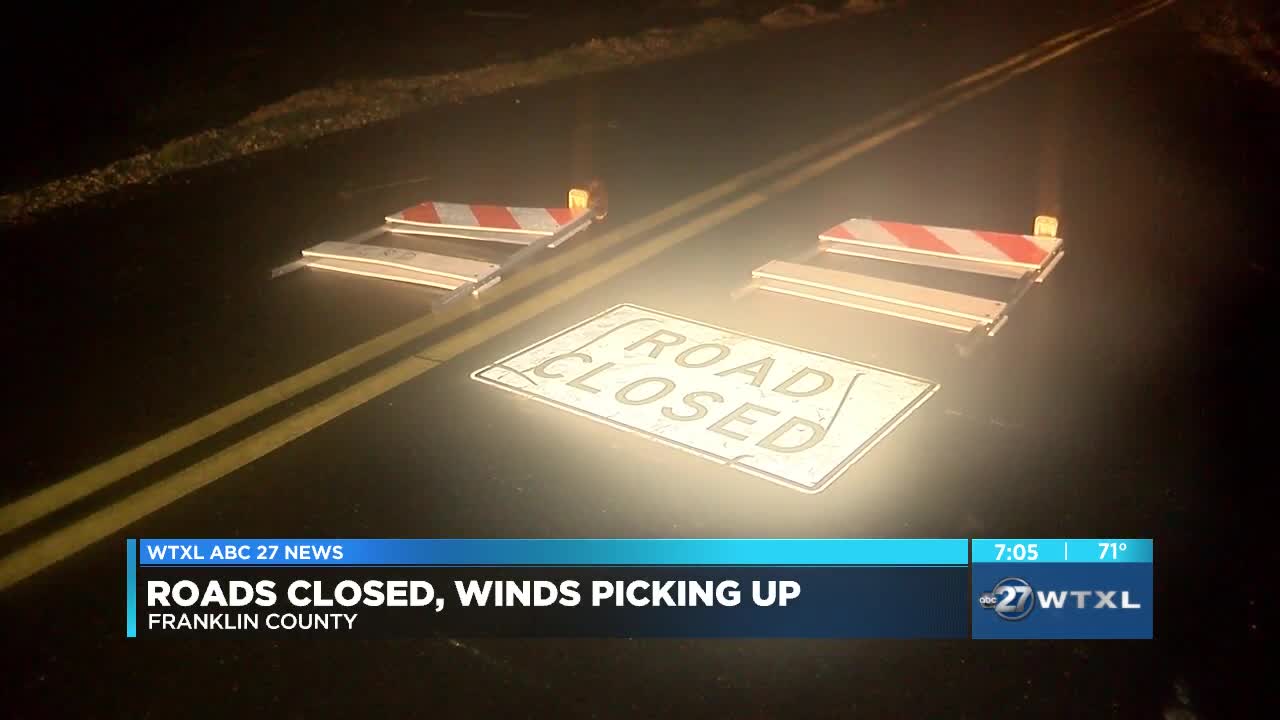 Part of U.S. 98 at Alligator Road in Franklin County is now closed due to flooding. 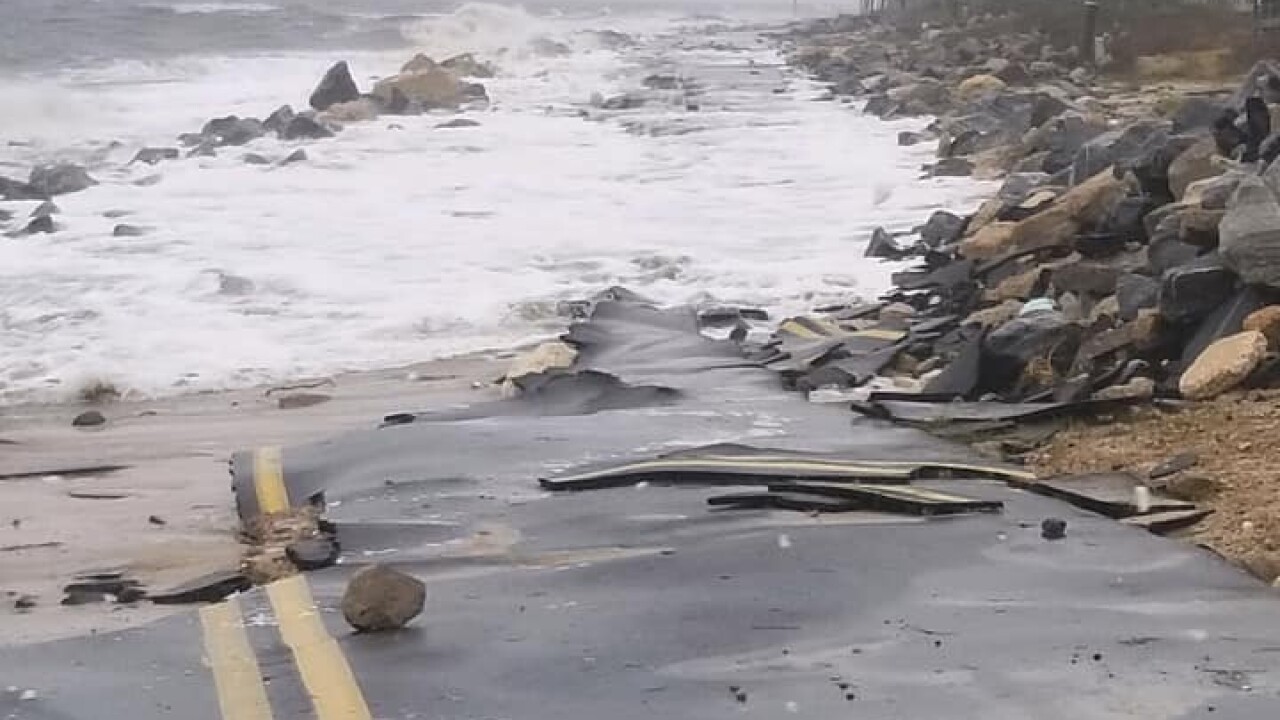 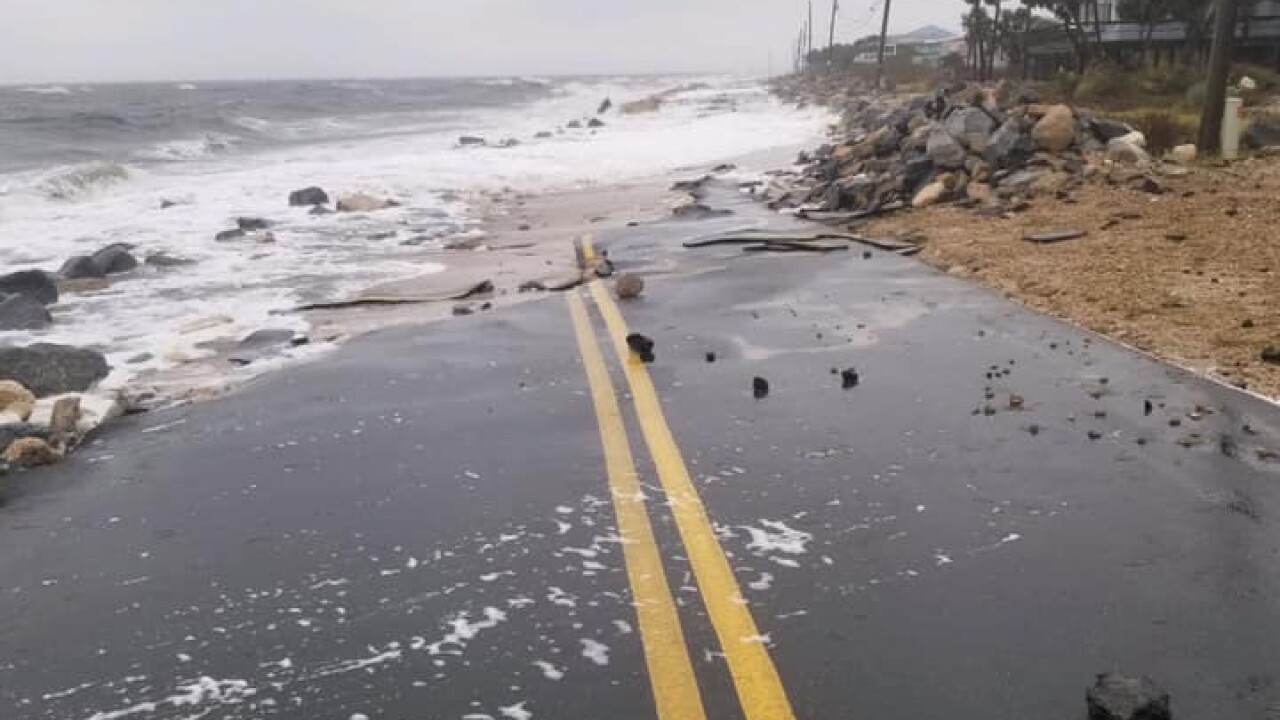 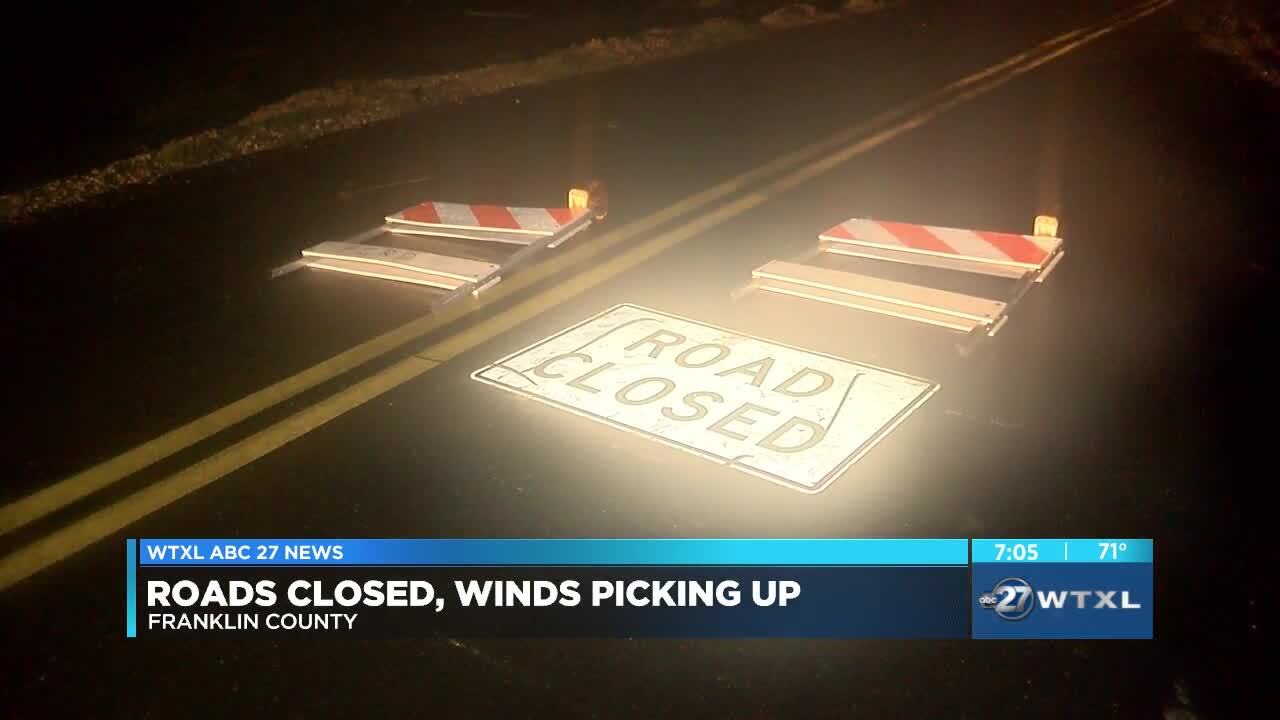 Deputies are warning residents not to drive in this area.

Part of U.S. 98 at Alligator Road in Franklin County is now closed due to flooding.

As of 7 a.m. Saturday, the wind was picking up in Franklin County but there wasn't much in the way of rain just yet.

We did come across one flooded road due to storm surge: Alligator Road off Highway 98. As we stood there, waves continued to rise and begin covering the road.

Flooding and strong winds have been top of mind for emergency workers in the county. On Friday. people were asked to evacuate campgrounds and RV parks.

You're also being asked to stay off those roads and bridges in the county that are known to flood.

"Everybody's scared this could be another Michael," said Pamela Brownell, the director of Franklin County's Emergency Management. "From the very beginning of this when this formed out there, I mean ... everybody's scared. Again, it hasn't been but a year. Again, we're telling them what the National Weather Service says. "

The emergency management director is on stand by and there are deputies patrolling the entire county.