AFSCME, FAMU settle on raise for base salary of all employees 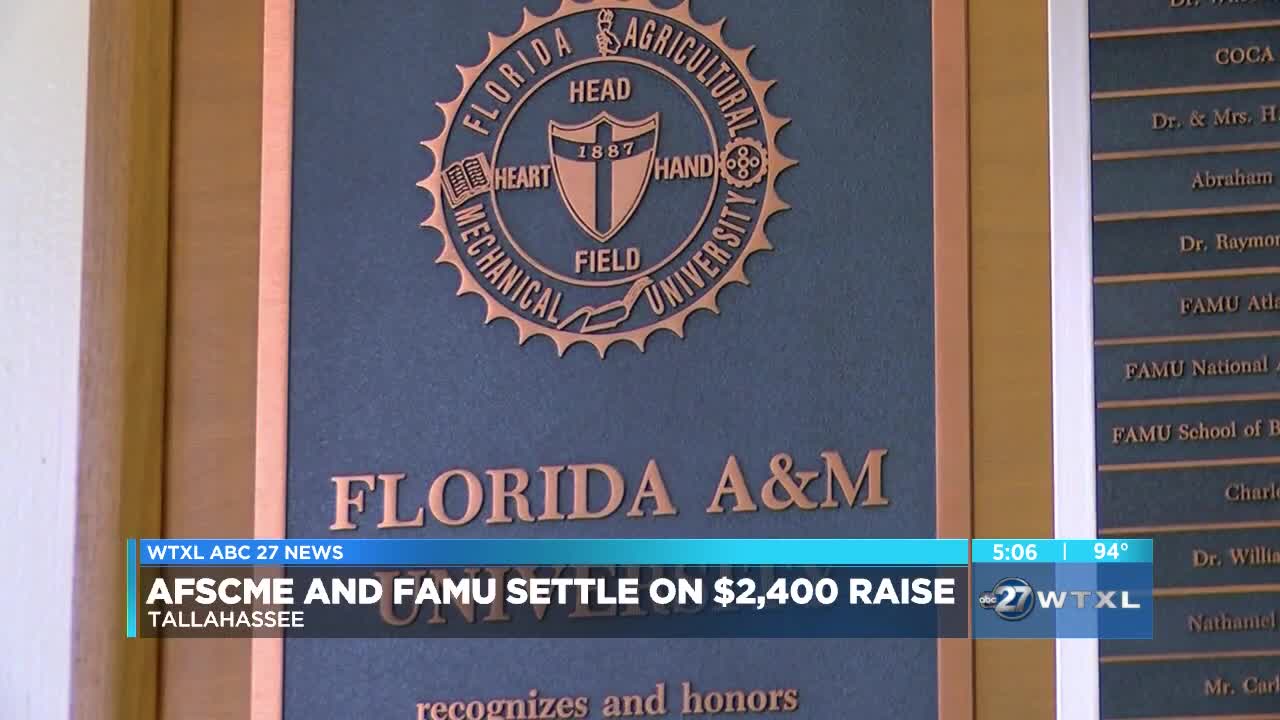 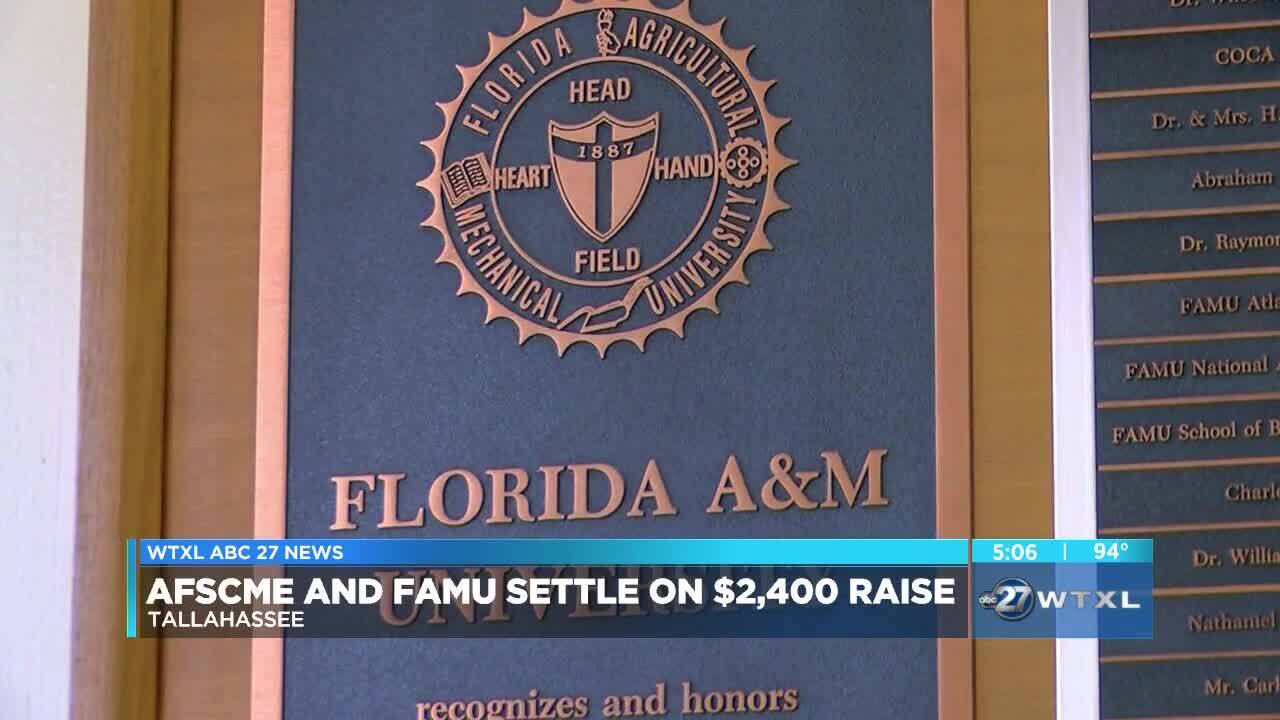 TALLAHASSEE, Fla. — Negotiations between AFSCME and Florida A&M University continued Monday at the FAMU Foote-Hilyer Admin Building and finally settled on a $2,400 raise to the base salary of all employees.

These negotiations have been ongoing since April 2018 and AFSCME President Andre Crumity spoke with WTXL to send his message to FAMU workers of the present and the future.

Although the original demand from the union was set at $2,500, the negotiations did lead to the $2,400 settlement now put in place for all university employees.