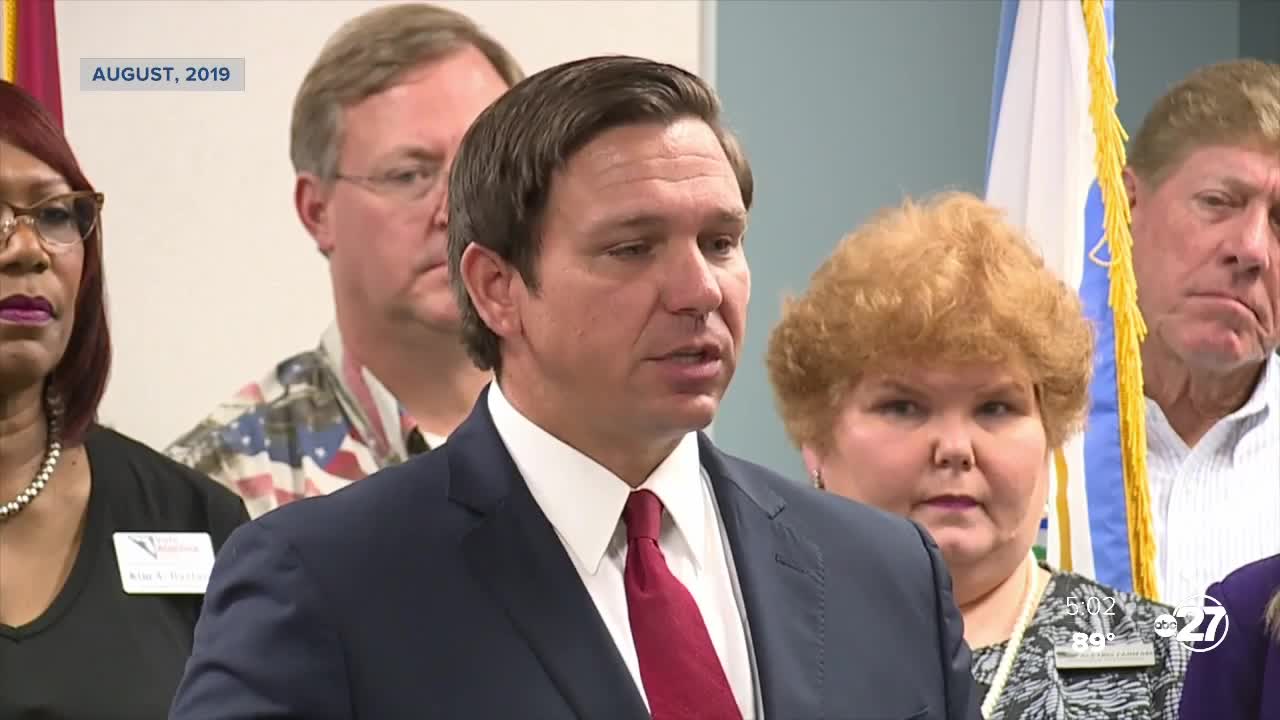 In 2018 Florida voters passed Amendment Four, giving felons who have completed their sentences the right to vote again.

A judge's order on Friday reverses a lower court judge's decision that gave Florida felons the right to vote regardless of outstanding financial obligations.

It's a disappointing change for Gregory James, a former felon in Tallahassee, who has been working to restore those rights for others.

"This ruling today sets us back, but it pushes us forward even the more in the fight that we're in," said James.

It also disappoints voting rights activists and could have national implications in November's presidential election.

Florida is considered a must-win state in President Trump's bid for re-election.

Governor DeSantis argued a year ago that, "Most people would say if you've committed a felony, and you've harmed someone and you're ordered to make that person whole, that there be an expectation that you do that."

Florida Agriculture Commissioner Nikki Fried said that under Governor DeSantis, just 24 Florida felons have had their voting rights restored while more than 234,000 Floridians voting rights were granted back under DeSantis' predecessors Governors Crist, Bush, and Scott.