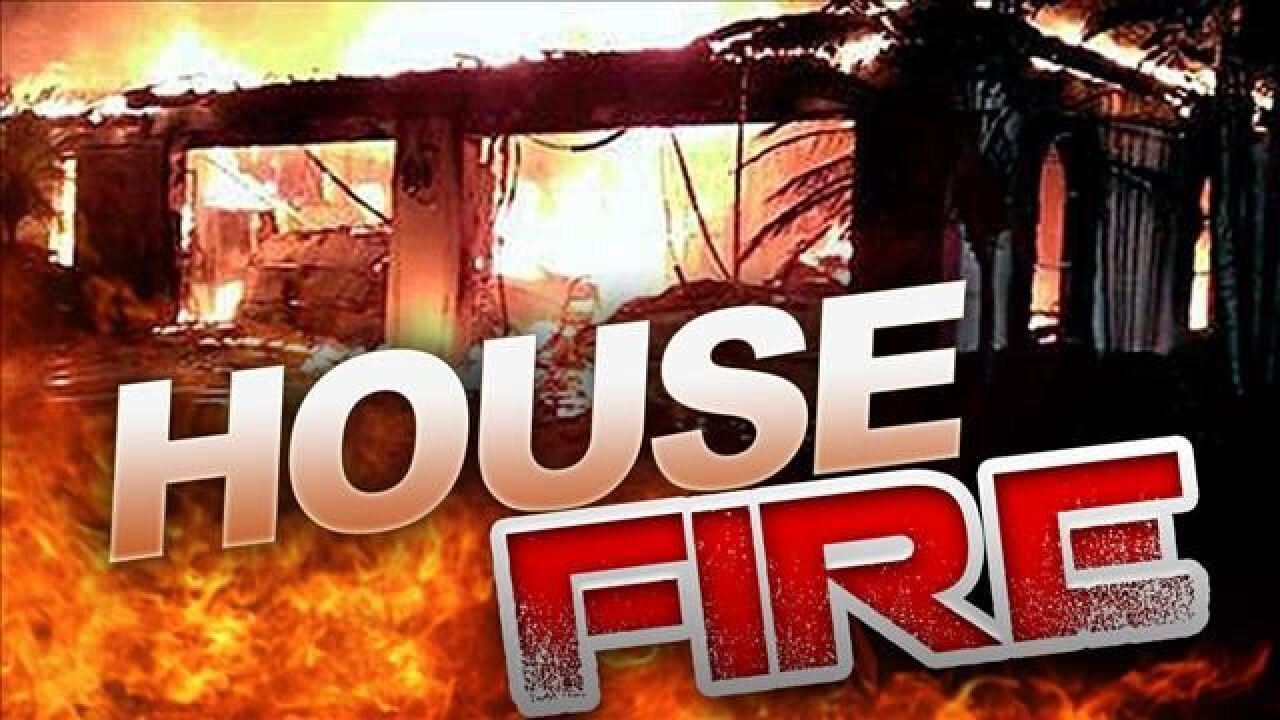 TALLAHASSEE, Fla. — An abandoned home is a complete loss after an early morning fire in Woodville.

At about 7:32 a.m. Tuesday, the Tallahassee Fire Department was called to a house fire on Wide Road in Woodville.

When crews arrived on scene, they found an abandoned home completely engulfed in flames. Crews worked to extinguish the fire and prevent the spread of fire to the surrounding wood line and other structures.

According to TFD, the building is considered a complete loss. There were no reported injuries and the fire is currently under investigation by TFD and State of Florida Bureau of Fire, Arson, and Explosives.