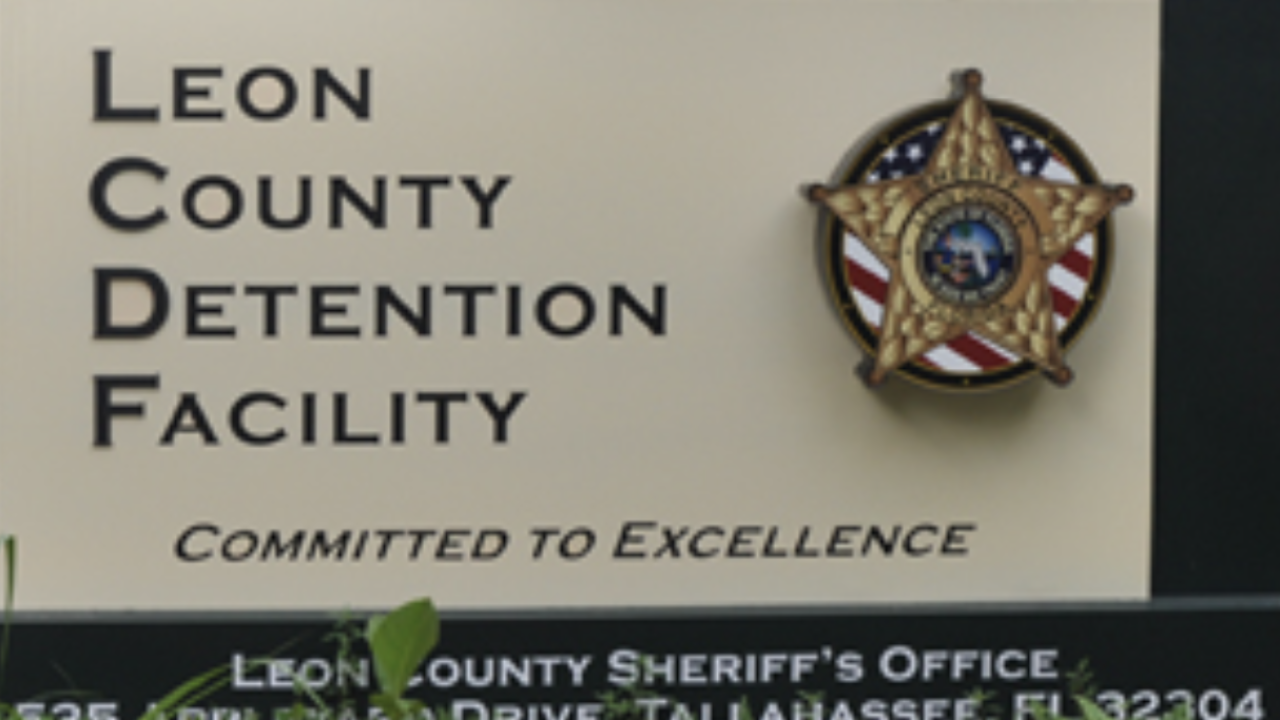 Wednesday, LCSO disclosed that an inmate at the Leon County Detention Facility began complaining of a fever on July 3.

According to the release, the inmate, along with a roommate, was sent to the medical unit where both were administered COVID-19 tests.

The test results, stating both inmates are COVID-19 positive, were received on Wednesday, as reported by LCSO.

Since receiving the positive tests, the detention pod where the two inmates were housed has been locked down and sanitized.

Currently, there are approximately 90 inmates inside the pod who, according to the release, are not exhibiting any COVID-19 symptoms.

LCSO says inmates inside the pod will remain under medical observation, including daily temperature readings, and are being administered COVID-19 tests.

Out of an abundance of caution, 21 correctional officers who were exposed inside the pod during the last two weeks are being placed on medical leave.

LCDF says they will continue to take precautionary measures against COVID-19, including the suspension of in-person visitation.

Outside contact for inmates is limited to telephone or postal mail.