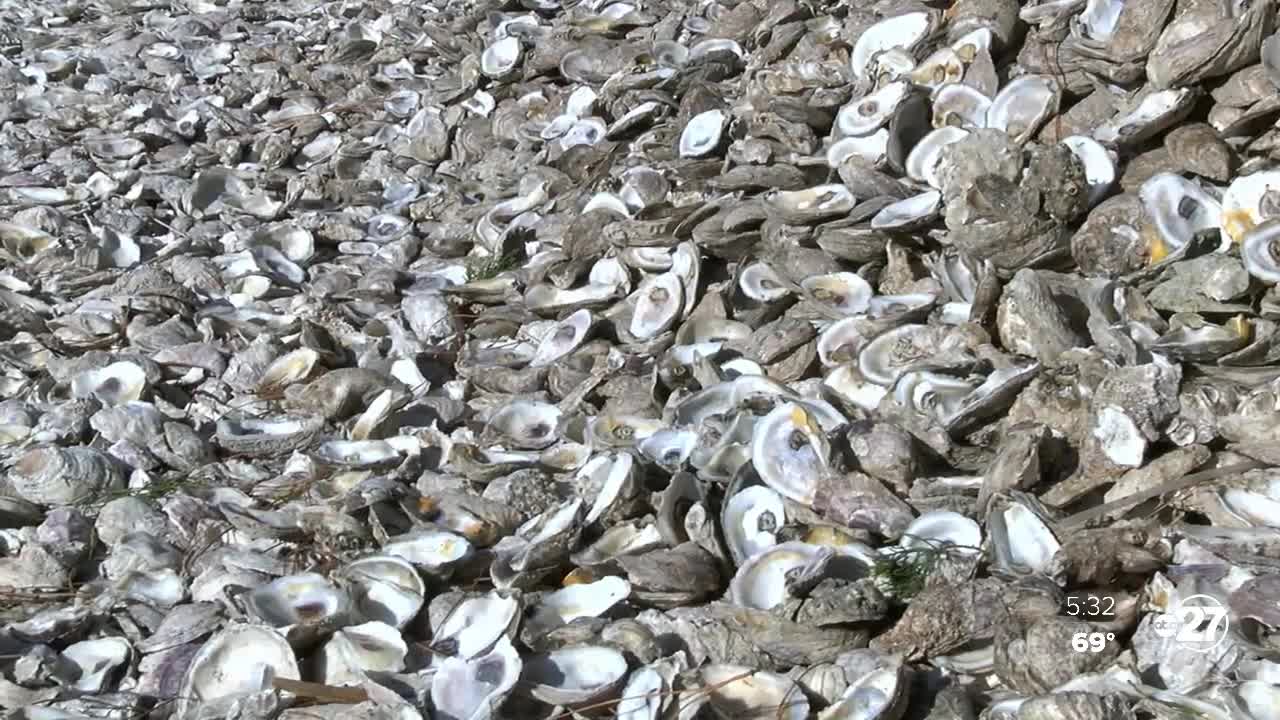 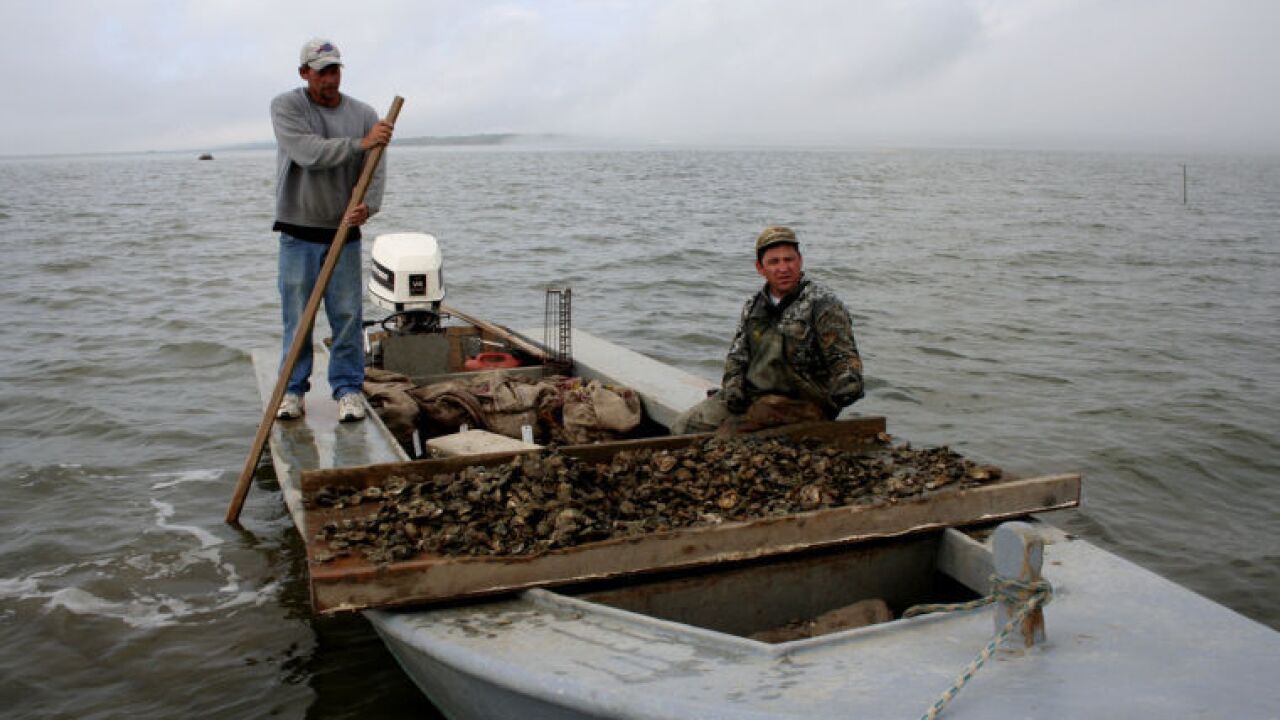 APALACHICOLA, Fla. (WTXL) — Thanks to a $20 million award, up to 1,000 acres of oyster reef restoration is coming to the Apalachicola Bay.

The Gulf Environmental Benefit Fund awarded just over $20 million to the Florida Fish and Wildlife Conservation Commission to help revitalize the oyster population in Apalachicola Bay.

The goal is to establish new oyster beds and create 1000 new acres of productive reef.

Historically, Apalachicola Bay produced about 90 percent of Florida’s harvested oysters and 10 percent of the product for the entire nation. Officials say oyster production has plummeted in recent years due to a number of factors.

FWC says the project should last around 6 years, and they will be able to create more than a thousand acres of oyster habitats.