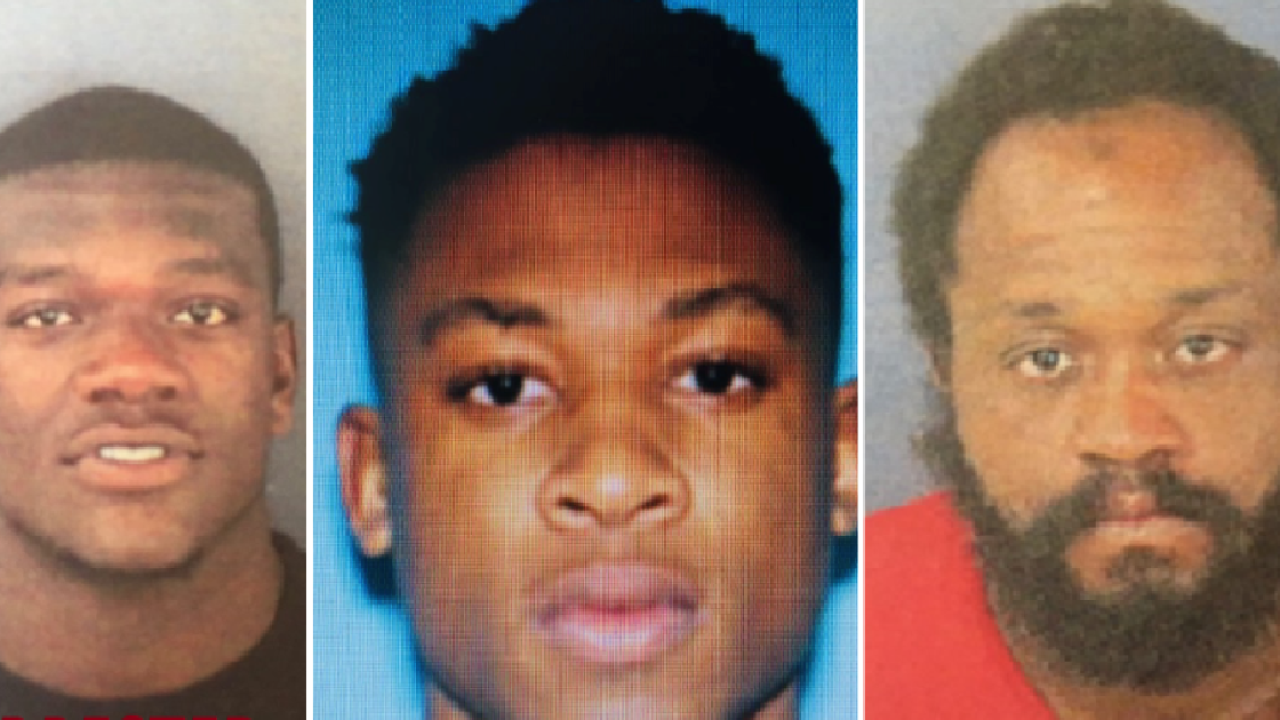 GREENSBORO, Fla. (WTXL) — Three suspects in a Greensboro shooting that left a man dead inside his car in September have been arrested.

Officials announced Friday that a joint investigation between the Gadsden County Sheriff’s Office and the Florida Department of Law Enforcement led them to identify three suspects believed to be responsible for a homicide that occurred on Sept. 24 in Greensboro.

In that incident, deputies responded to the intersection of Greensboro Highway and Garner Road that morning after a caller said that there were gun shots heard in the area and a car crash.

When officers arrived, they found a male passenger, identified as Edward White, who was dead after suffering apparent gun shot wounds and a female driver who was also shot and transported with non-life threading injuries to the Tallahassee Memorial Hospital.

Following the identification of the suspects, GCSO and FDLE Investigators obtained felony arrest warrants for Lenvontae Brown (aka “Busta”) and Chavez Street and Vershan Mathews (aka “Teacher-man”) in connection with the homicide.

As a result of the raid, Brown and Street were both arrested on one count of first degree premeditated murder and two counts of attempted first degree murder with a firearm.

They were both booked to the Gadsden County Jail.

The last suspect, Mathews, was arrested on Monday in connection to the homicide.

“My heart goes out to the family of this senseless crime as they continue to grieve the loss of their loved one,” said Sheriff Morris A Young. "I hope this family can find some peace in this arrest and know we never gave up on finding justice for their family.This arrest serves as a reminder that authorities in Gadsden County will not allow these criminals to perpetrate these types of criminal acts without consequences. Please remember it’s never too late to come forward with information related to this or any other criminal act."